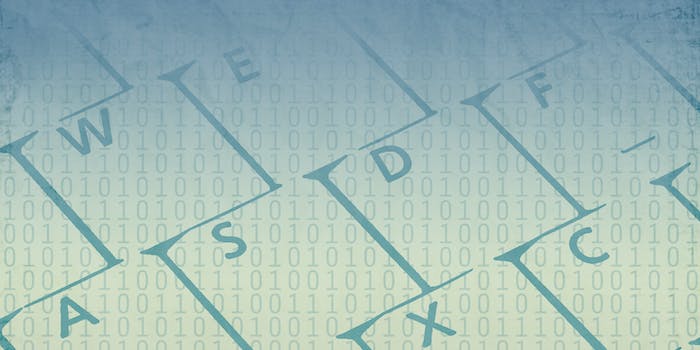 Technology in the international system can get messy.

Russia’s infamous “blogger’s law” claimed a new victim this week following a decision by Intel to shut down its Russian-language developer forums.

Intel, the latest American tech firm to fall into the Kremlin’s crosshairs, closed the site and redirected users to its sites hosted outside of Russia, along with third-party forums hosting Intel discussions. The news follows a December decision by the Russian government to block GitHub after developers posted politicized code on the site.

Until recently, Intel ran some of the most popular developer blogs in Russia. Now, Russian developers’ only recourse is to post on Intel’s externally hosted English-language forums or on locally hosted but less useful third-party sites.

The Kremlin informed American tech firms in 2014 that they were obligated to follow Russian’s new Web-publication law, telling Google, Facebook, and Twitter they had to register as “organizers of information distribution” with Russia’s federal censor, Roskomnadzor.

Registered organizations face increased scrutiny and must follow new rules. Bloomberg recently estimated that compliance with the law could cost companies as much as $45 million per year in local data-hosting fees alone.