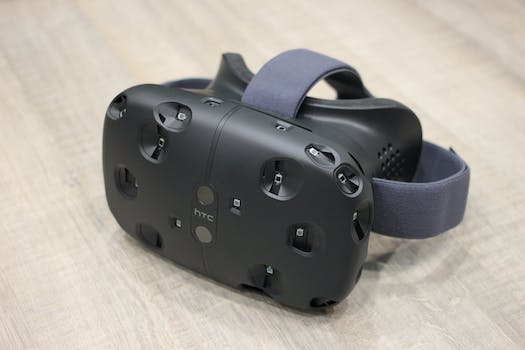 You can now pre-order the HTC Vive virtual-reality system

Fair warning: The Vive is a bit pricier than the Oculus Rift.

Not to be left behind by Oculus in the virtual-reality gaming space, Valve is now taking pre-orders for the Vive on its Steam game distribution platform.

The Vive, which ships in May, starts at $800, or $200 more than the Rift. The extra cost comes from added motion-tracking sensors that must be placed anywhere from 10 to 16 feet apart. 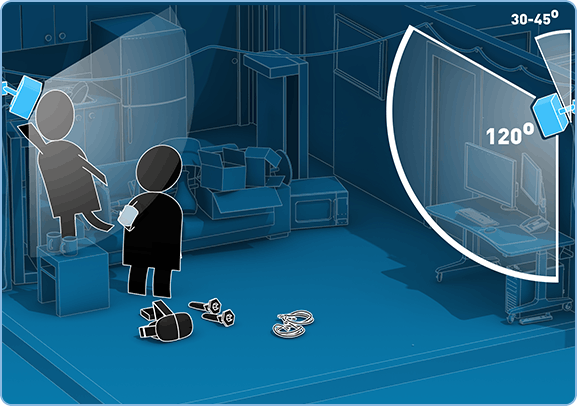 Interestingly, there is no HTC branding on Valve’s pre-order site. It could just be to make the Vive more marketable, by sticking with an easy-to-remember, one-syllable name. The headset itself still has HTC branding, so shareholders have little to worry about.

Although we found Oculus’ accelerometer-based motion-tracking system to be jarring—with one demo having us stare down the jaws of a T-Rex—using the Vive to talk with GLaDOS from Portal felt like a profound experience. Being able to move around a room and have GLaDOS’ robotic eye follow and confront you was absolutely freaky. That interactivity could be the silver bullet that attracts buyers in an already crowded VR landscape.

Now we’re just waiting to see how much Sony will charge for its PlayStation VR, which is expected to ship during the holiday season.