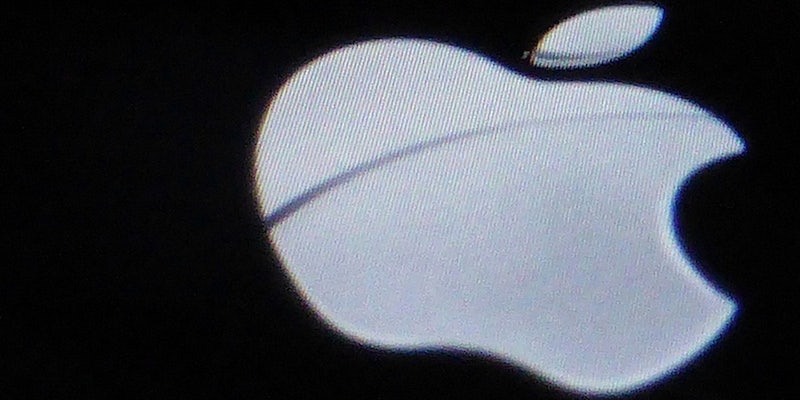 The chorus of complaints about the iOS 8 update's huge file size flows like a river of First World Problems.

Every time Apple releases a new version of iOS, the chorus of complaints about the update’s huge file size flows like a river of First World Problems. This was the scene on Wednesday afternoon following the release of iOS 8.

Apple really has me messed up if I’m finna delete my whole damn life to make room for this update.

The entire western world embarks on an agonising 24hrs, where they’ll decide which Snapchat videos to delete to make room for #iOS8

While this ritual digital purging might seem stressful at first, it’s better to look at it as a periodic housecleaning exercise. Here are some of the things you should delete first when you’re preparing your phone for iOS 8.

Me trying to make room for iOS 8 pic.twitter.com/y4ZxUYAOGO

delete all your selfies and then you’ll have enough room to download — Amber (@missambear) September 17, 2014

Do you really need fifteen photos of yourself holding a forkful of that delicious pie up to your mouth?

Whether it’s months of old emails, archived digital issues of the New York Times, or gigabytes of Spotify tracks, your iPhone amasses quite the pile of offline material if you don’t regularly clean out your apps. If you’re chooing between updating to iOS 8 and preserving your ability to listen to “Rude” wherever you go, is it really a choice?

Why are you still playing FarmVille anyway? Stop that.

You’ve already tweeted that really hot take from the New Yorker. You don’t need a picture of your cursor selecting the killer paragraph anymore.

Lord forgive me, but I gotta make room for this update…🙇 pic.twitter.com/cua8uRATmY

How can any just god blame you for doing this?

Every little bit of space counts. You have seven different messaging apps, none of your friends even use Telegram or WhatsApp, and you only downloaded them to test them out. (OK, you probably have that one friend who insists on actually using WhatsApp. But you can still text her. She’s not disabling text messages. She’s not crazy.) Take this opportunity to delete apps that you find redundant.

Once you’re done deleting everything on your phone, install iOS 8 and bask in the feeling of the fresh start that Apple just forced you to make.