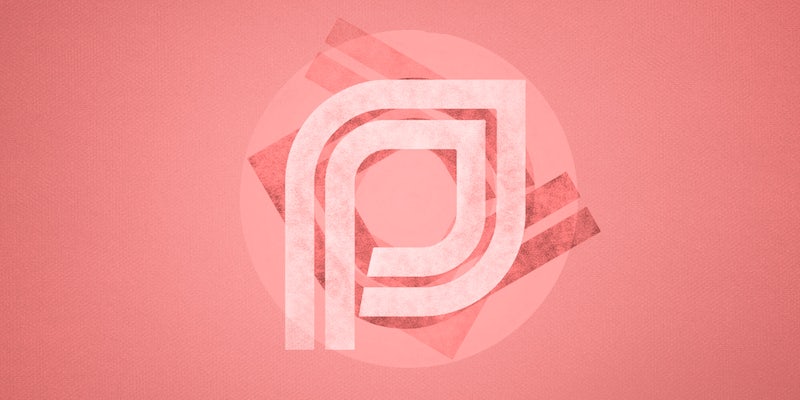 A former FBI bureau chief tells us how it all works.

On Friday afternoon, Robert Lewis Dear allegedly attacked a Planned Parenthood clinic with an AK-47, killing 3 people and wounding nine others. Though investigators are still working to determine Dear’s precise motives, the attack was the latest in a long history of domestic terrorism apparently aimed at abortion providers—which has seen a dramatic uptick since the July release of doctored videos portraying Planned Parenthood in a negative light.

The Anti-Defamation League (ADL) has called it “America’s Forgotten Terrorism.” Anti-abortion violence, long associated with radical right-wing groups like Operation Rescue, Promise Keepers, and Army of God, has been tracked by the National Abortion Federation (NAF) since 1977. Much of the worst violence preceding last night’s attack, including seven murders, occurred in the 1990s, at the peak of the anti-abortion movement’s coordinated targeting of women’s health clinics across the U.S.

Lauren C. Anderson worked for the FBI at the time. The first female Legal Attaché for the bureau, Anderson oversaw 24 countries and the arrest and extradition of James Kopp, a major anti-abortion extremist responsible for Slepian’s assassination. She later ran the International Terrorism program of the largest Joint Terrorism Task Force in the nation, based in New York.

As the shooting standoff continued on Friday night, Anderson told the Daily Dot that violence against women’s health clinics and abortion providers is “cyclical” but has ramped up recently in the wake of controversial videos released earlier this year by the Center for Medical Progress.

“There has been a long history of arsons, bombings, attacks, but they tend to ebb and flow,” said Anderson. “It’s cyclical, and you see upticks based on events that hit the mainstream media. When something happens that brings it to the forefront, that causes a surge in violent activity.”

Anderson was cautious in her analysis of the Colorado Springs incident, noting that Dear’s exact motive is still unclear. But she pointed to a rise in threats and attacks against Planned Parenthood since David Daleiden‘s group circulated the CMP videos, and said that the ensuing debates, government inquiries, and media focus on Planned Parenthood created an “enormous public response.”

“It tends to embolden those who believe that they should do something about it,” said Anderson. “Many of the attacks against reproductive rights providers in our country are individuals who have sort of bought into this thing, not necessarily an organization. Although their belief systems are very different from organizations like ISIS, they share extremist ideology.”

Dear is already being referred to in the press as a “lone wolf.” And while it does appear he operated alone—his prior arrests were for animal cruelty and a “peeping,” not anti-abortion activism—it would be foolish to categorize decades of consistent attacks against a singular portion of the medical community as random.

Anderson said that as with ISIS, anti-abortion terrorism tends to draw out individuals who were already unstable and looking for a cause or an excuse to become violent. “Whether you’re talking about extreme right, extreme left, religious, or ISIS, every extremist entity attracts people who are on the fringes themselves who determine that they should personally take action,” Anderson explained. “They are on the edge, and in their minds this gives them a way to become a person of importance.”

In September, an FBI bulletin went out nationwide, warning law enforcement of potential attacks on Planned Parenthood clinics after nine “criminal or suspicious incidents” occurred at scattered facilities in seven different states following the emergence of Daleiden’s videos, according to CBS News. The bulletin described potential “lone offenders using tactics of arsons and threats all of which are typical of the pro-life extremist movement.”

Anderson told the Daily Dot that the FBI considers Planned Parenthood to be in a “heightened threat environment” since the release of the videos and has been operating accordingly. She said that bureau agents across the country have been instructed to remain in close contact with local abortion providers and Planned Parenthood staff, making sure each clinic has the name and phone number of its local office.

According to the president of the National Abortion Federation, which tracks violence against providers, there has been “a direct correlation between the release of these videos and the threats.” President Vicki Saporta told the New York Daily News on Friday night that her group has catalogued a “gamut” of recent threats and handed them over to law enforcement.

“We were hoping to prevent it,” Saporta told the Daily News. “They have been targeted by these anti-abortion extremists, and, unfortunately, it’s not surprising. The hate that these videos have ignited has resulted in someone trying to take the law into their own hands.”

To help put the Colorado Springs shooting in context, we’ve compiled a history of anti-abortion domestic terrorism over the past 10 years, with an additional section highlighting all of the murders and attempted murders of women’s health clinic staff. This list is not exhaustive and may not contain every incident.

In addition, the number of incidents—which peaked with several deaths in the 1990s— greatly reduced after the passaged of the FACE (Freedom of Access to Clinics) Act in 1994 and the creation of the National Task Force on Violence Against Health Care Providers in 1998.

Other acts of terrorism