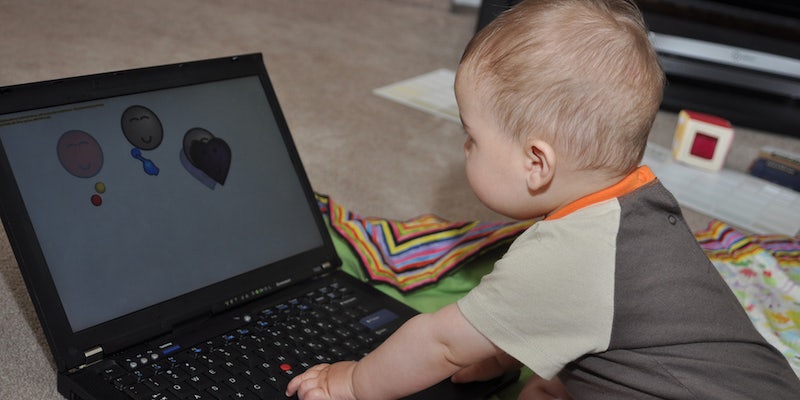 After months of bugs and crashes, the troubled Healthcare site has finally relaunched.

It has thus far been a rocky beginning for Healthcare.gov. But two months after the site’s troubled launch, it seems at last to be running smoothly.

According to White House officials, after months of troubleshooting, the site designed to help Americans shop for affordable insurance online is finally working as intended. However, the officials added, there is still work to be done.

One of the major problems with the site was that it wasn’t built to handle the amount of traffic it recieved upon going live Oct. 1. According to the White House, developers spent five weeks to double its traffic capacity. Now, more than 50,000 people can be on the website at any given time.

On a conference call on Sunday, the day the revamped site went live, the administration boasted that it had fixed some 400 technical issues. However, as ABC reported, officials declined to comment on how many bugs still remained unresolved.

For instance, the launch dates for the Spanish-language and small business companion sites to Healthcare.gov have both been delayed.

Shortly after Healthcare.gov first launched, researchers uncovered several major security loopholes in the site that exposed users’ private information to hackers. Rep. Mike Rogers (R-Mich.) seemed to suggest to the Associated Press that these issues have yet to be resolved. “The security of this site and the private information does not meet even the minimal standards of the private sector, and that concerns me,” he said. “I don’t care if you’re for it or against it, Republican or Democrat, we should not tolerate the sheer level of incompetence securing this site.”

Certainly, if in fact security flaws remain in the site, then Rogers has a point. However, other congresspersons’ criticisms were indicative of Republican attempts to use the faulty website to discredit the Affordable Care Act in general. “I don’t know how you fix it, I’ll be honest,” Sen. Bob Corker (R-Tenn) said to AP. “I don’t know how you fix a program that was put together in this manner with only one side of the aisle, and taking the shortcuts we’re taking to put it in place.”

Last week, the site was working about 95 percent of the time, AP reported. Whether this number has substantially improved since the Dec. 1 relaunch remains still unclear.