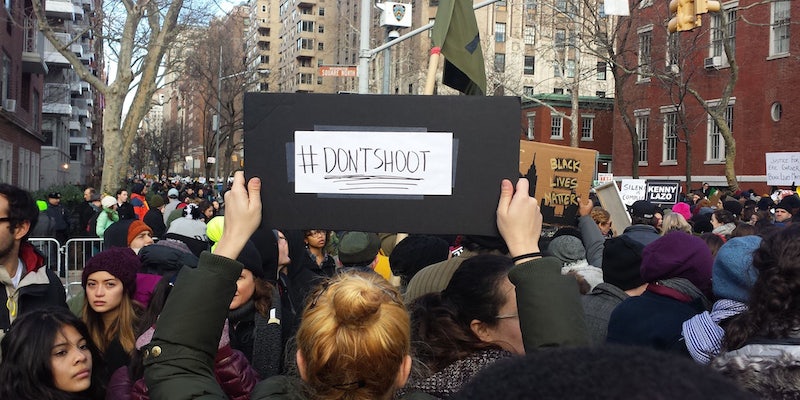 Police violence and the new era of hashtag activism

What does hashtag activism mean now?

Tens of thousands took the streets in New York City on Saturday against police brutality after grand juries decided to not indict officers in two fatal incidents with unarmed men, incidents that grabbed America’s attention.

The protest was one of many sweeping across the U.S. to fight back against a police violence. But this isn’t your grandmother’s protest: The rising demonstrations come as members of the movement are actively using over 30 hashtags dedicated to making their voices heard.

There’s a divide on what “hashtag activism” really is—for critics, it’s a sign of laziness, a half-measure that is no replacement for traditional fundraising and campaigning, and only serves to help those tweeting and sharing feel better about themselves. But for those riding the wave of anti-police violence action, it’s become something far more important: a tool.

Demonstrators in New York through the week leading up to Saturday’s Millions March have chanted “hashtag” out loud, connecting physical activism to the online activist world. Signs with hashtags were seen along the march throughout the day. To get a better sense of the evolving meaning of hashtag activism, we took to the streets to see what these Millions March protesters thought about the issue. 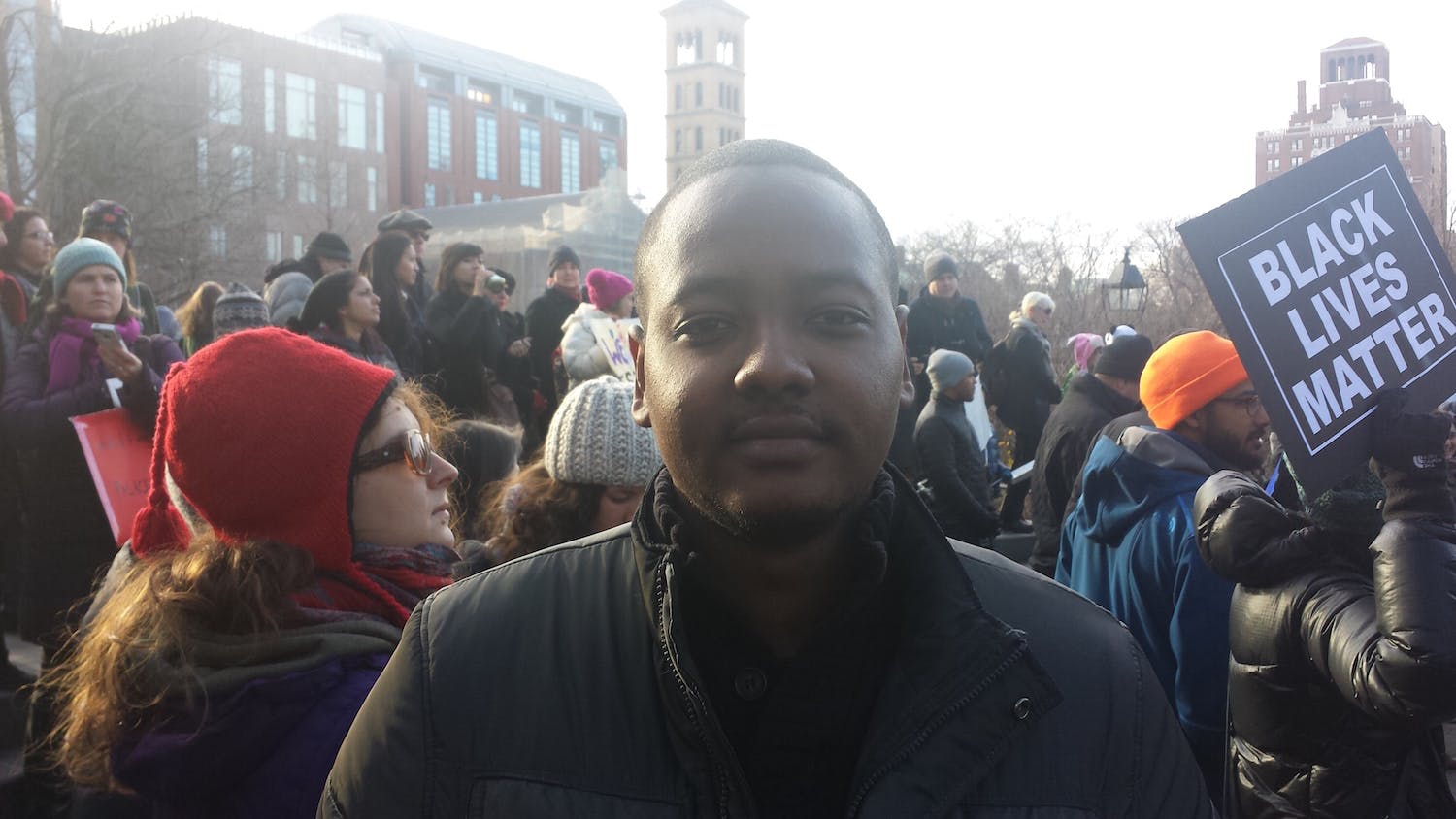 I first bumped into Simon Mugo, as he watched the protest organizers lead chants in New York’s Washington Square Park. He said that hashtag activism has become a vital aspect of the global community. “It is important to have a platform,” he said.

Activism online can help people “know more and hear more about these issues,” Mugo added. “I think it is great to have a platform give everyone a voice.” 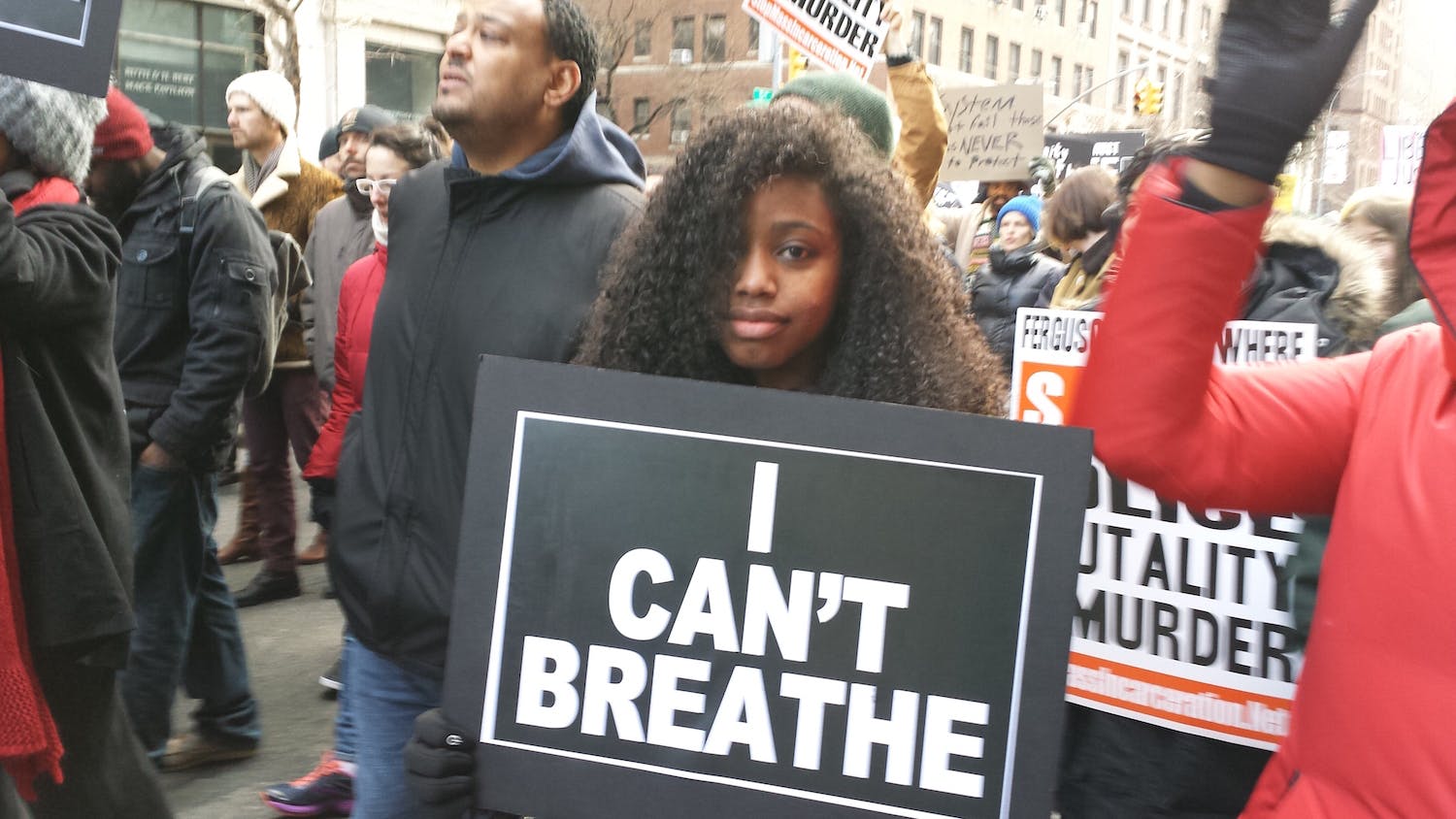 “Hashtag activism is key,” said protester Stephanie McFarlane, as she marched up an avenue along with the rest of the anti-police brutality protesters. “There’s the many hashtags with all the information, which is very helpful.”

McFarlane called herself an active Twitter user and lauded the ways in which hashtags help lead to organic conversations online. “People can share their strong opinions and be a part of a humongous discussion,” she said.

When asked if hashtag activism can be considered actual activism, she didn’t hesitate: “I would call it activism, I would.” 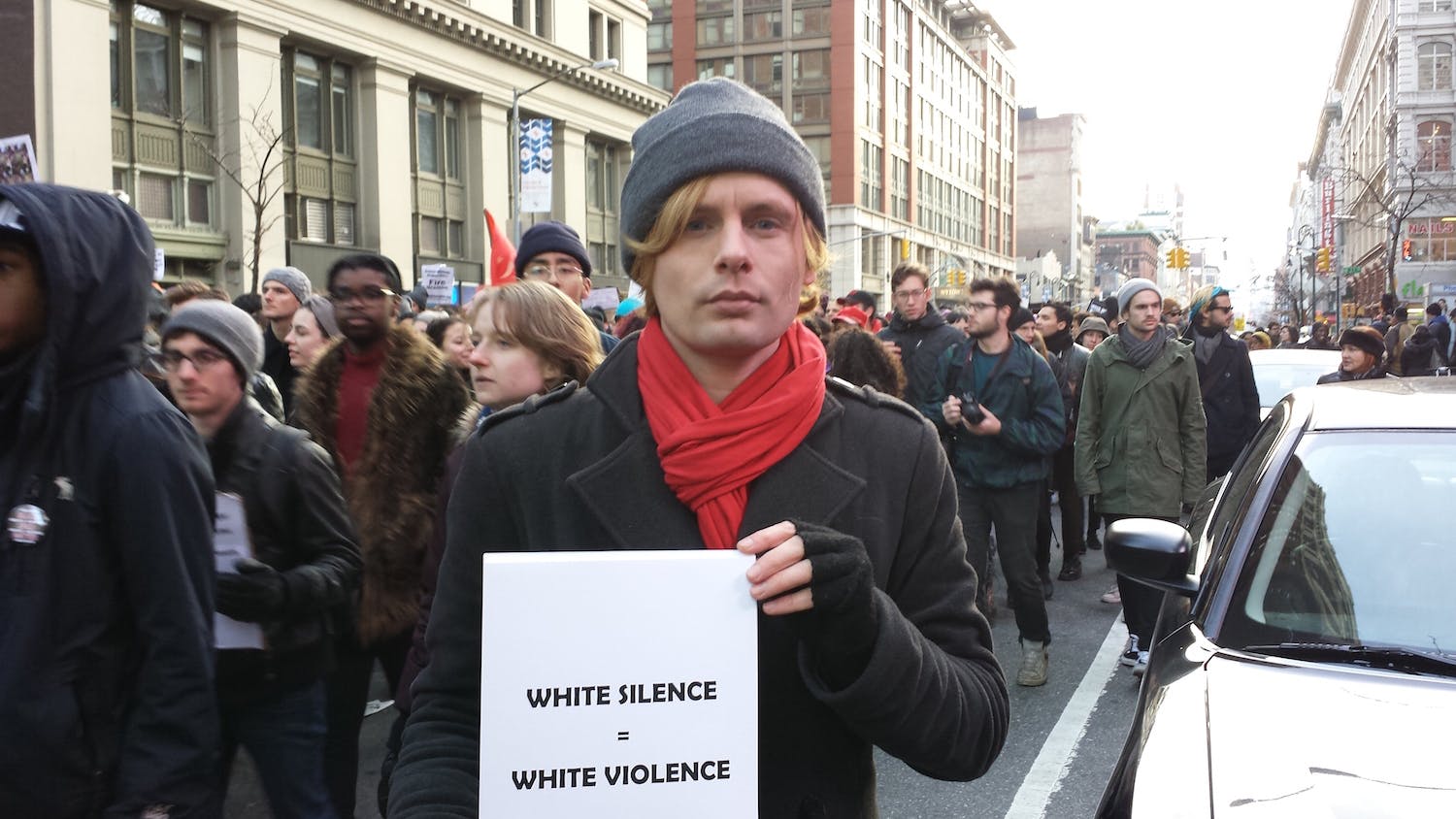 As the crowd of thousands marched onward, I caught up with demonstrator Jason Ray, who saw hashtag activism just one part of the overall objective. Hashtag activism is “not entirely [activism],” he said. “It’s a useful tool. … It can and will ultimately make change.”

There are “too many people think that sitting behind a computer screen is good enough,” Ray added. “There needs to be more.”

Ray conceded, however, that hashtags have become one of the ways “to connect and to hit the streets in order to make real change.” 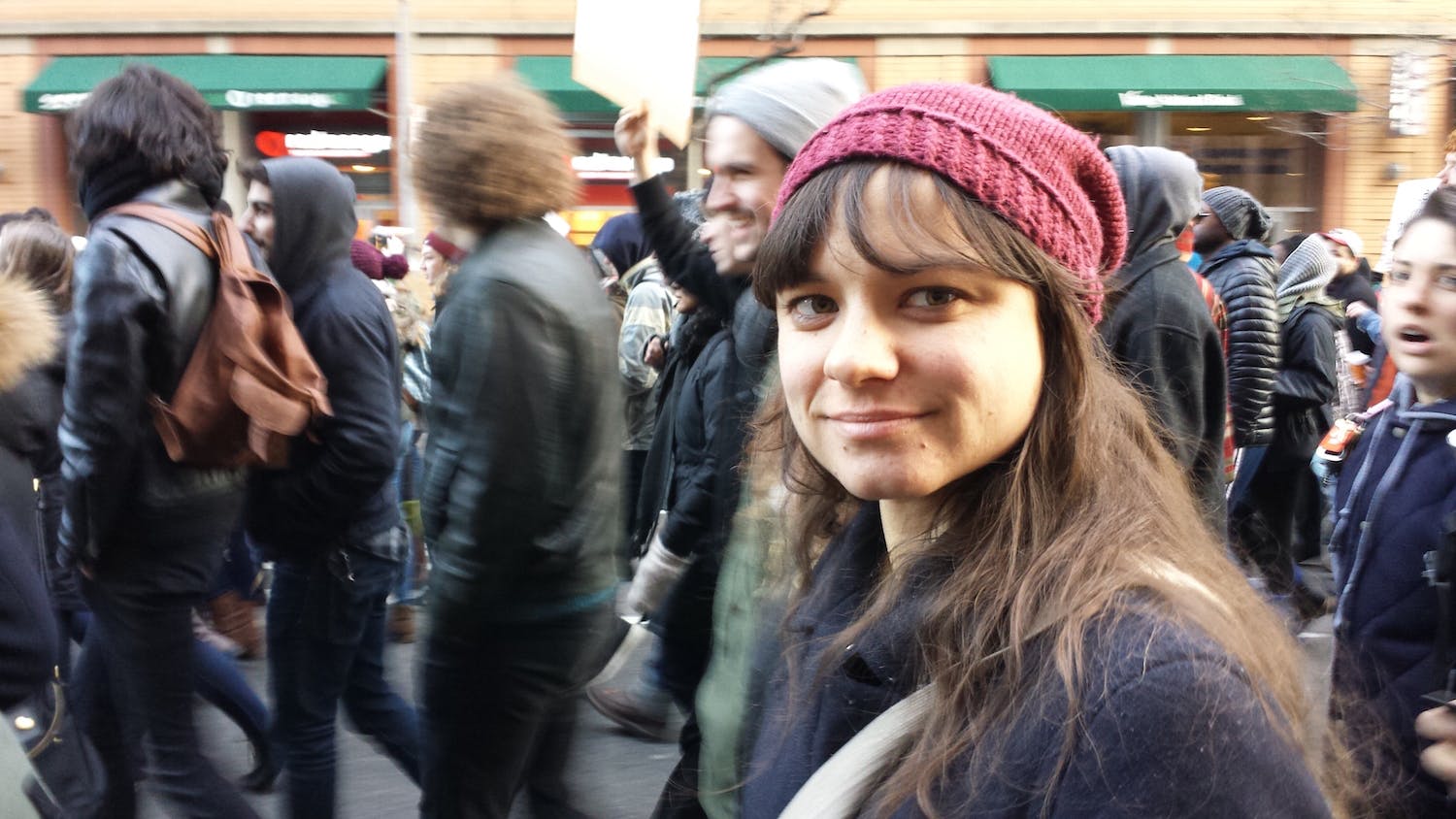 “It’s good. I mean, it came to make something of this magnitude,” she said, referring to the march all around her. “It’s a great role in society.”

“I see it as an important step,” Heldrich said of hashtag activism. “It’s not enough, but it can make change.” 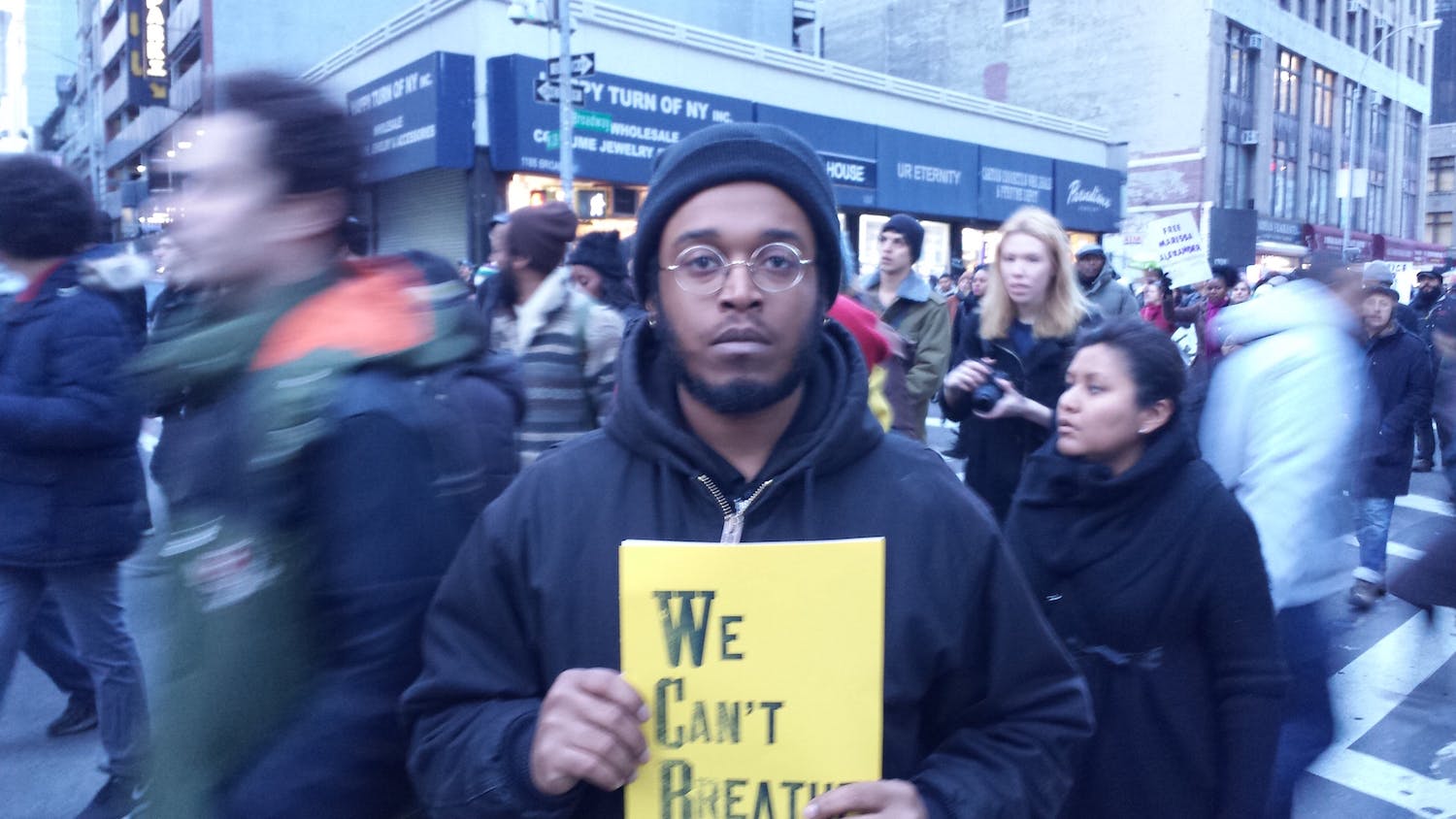 “The value of sharing ideas is great,” protester Richard Abel said of hashtag activism. He added that the fleeting nature of social media requires movements to do more than just tweet out hashtags if they want to provoke any lasting change.

“I think it is impermanent and can get muted in the media scape,” he said. “It is not viable. It’s good to get the message out but it is not viable to keep the momentum.” 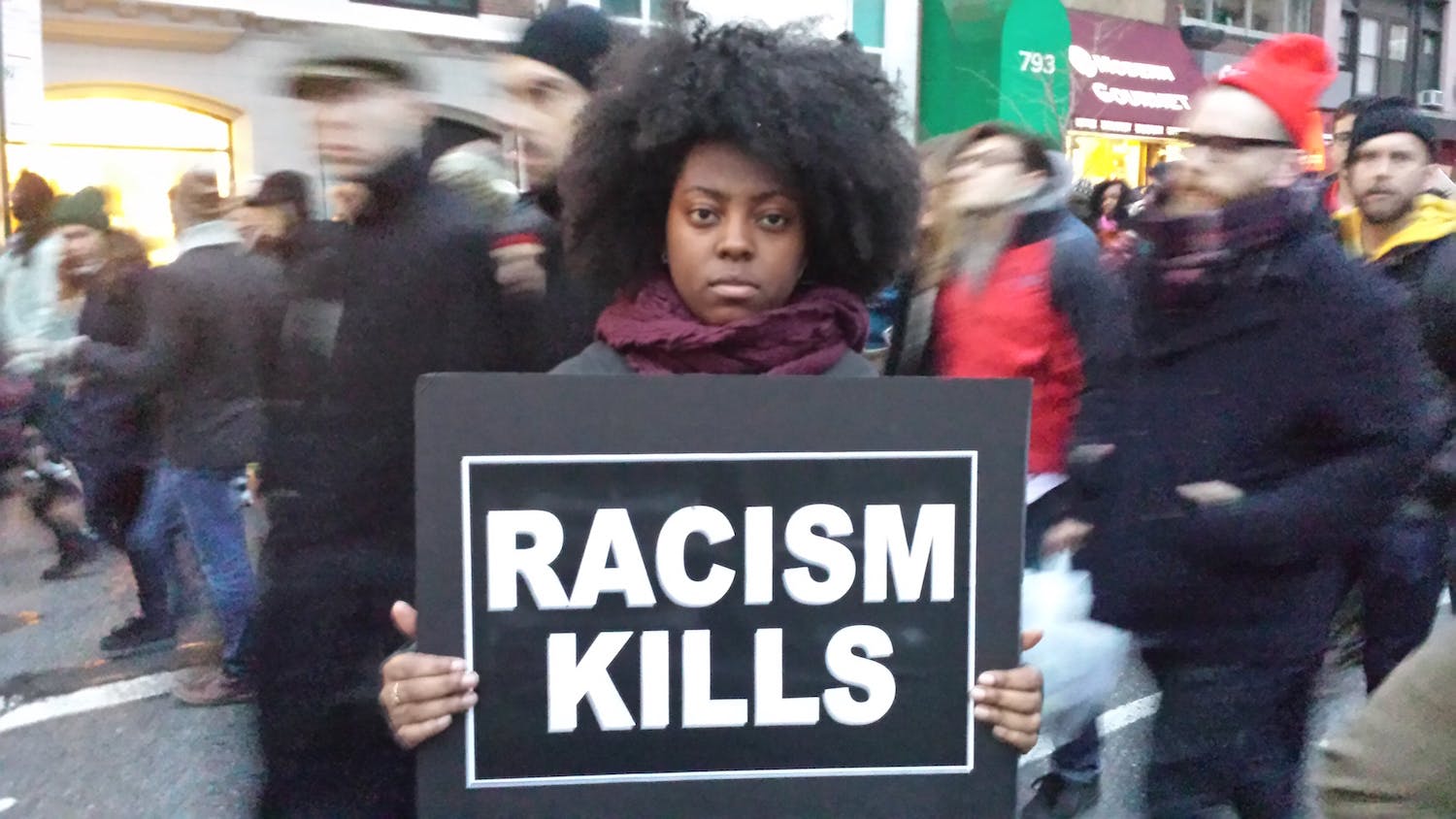 Walking with friends at the hours-long march through New York’s Manhattan, Nicolene Bartholomew said she believes hashtag activism is productive—at least to an extent.

“It’s good in starting a conversation. Everyone is either for it or against it,” she said of the various debates that erupt online. She said these conversations can lead to real-life action, as more and more people are drawn in.

“I think activism is necessary and effective. In terms of online hashtag activism, you see it trending on the side. And so more people will see it. It is prevalent.” 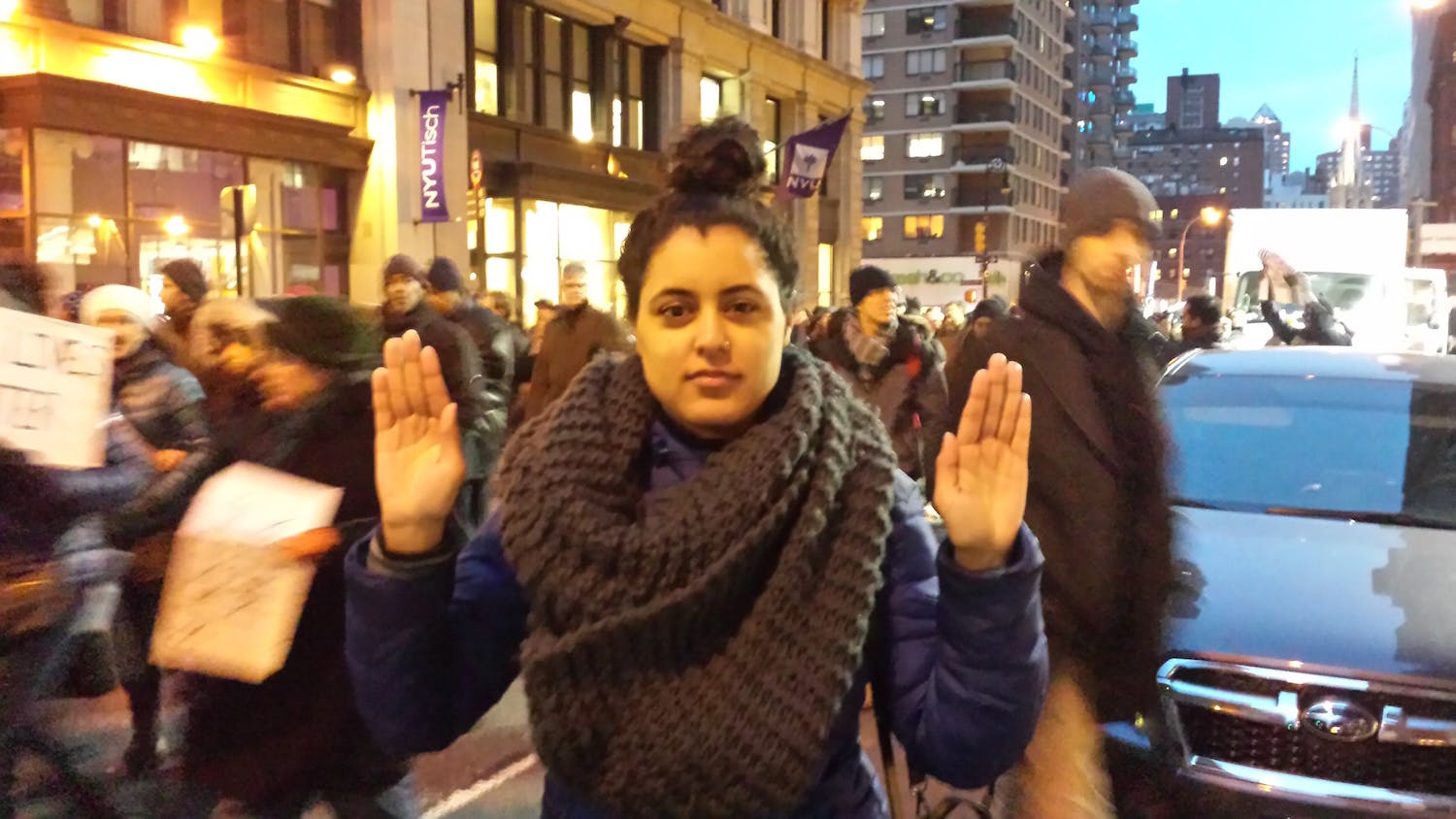 Chanting along with the rest of the march heading to its end destination of New York Police Department’s One Police Plaza, Krystal Custodio called hashtag activism “important” for modern civilian movements.

Looking at it from an informational perspective, she said, “it shows what’s going on around the world. Everyone is on social media; it’s diverse online, and it creates more awareness.”

Is it effective—will this breed of activism result in real change?

“Yes, it is effective,” Custodio said. “It is real activism. It gets people together.”