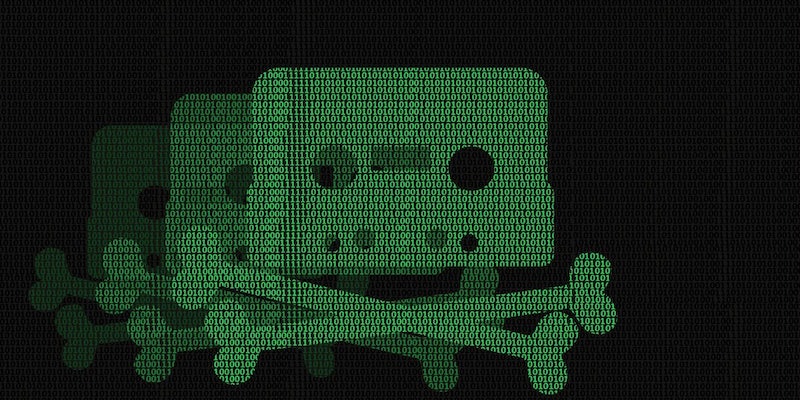 Score one for torrent services.

Greek anti-piracy activists took a major blow on Wednesday after a judge in Athens ruled that Internet service providers were not required to block access to torrent websites.

The Athens Court rejected a request from the Greek Society for the Protection of Intellectual Property, known by its Greek acronym AEPI, to force ISPs to add sites like The Pirate Bay to their blacklists. ISPs had objected on the grounds that such demands infringed on their and their users’ rights. The judge largely agreed with these concerns. Per TorrentFreak:

Among other things, such measures would breach people’s right to freedom of information, confidential communications and protections against the collection, processing and use of personal data.

The anti-piracy group’s demand for censorship, the Athens court held, was “contrary to Article 16 of the EU Charter of Fundamental Rights, violating the rights of defendants providers in entrepreneurship, and the basic principle of Internet neutrality, which provides that all information must be handled without discrimination.”

Interestingly, as TorrentFreak notes, the judge was concerned that wholesale blocking of torrent sites would prevent users from accessing legitimately uploaded torrents.

AEPI can still appeal this ruling, but it has not yet signalled plans to do so.