See the world behind the world.

Google Tango—the augmented reality platform that provides a layer of interactivity to anything you point your smartphone camera at—has been in the works for a while now, but the first phone to utilize it only just launched today. It’s the Lenovo Phab 2 Pro, and it’s apparently pretty cool.

The idea behind Google’s Tango is that you can point your smartphone camera at your surroundings and see additional information, 3D virtual objects, or other interactive elements that have been added by others. So, for example, apps can allow you to deck out your living room in virtual furniture so you can see how it looks, or you can raise a virtual pet that follows you around your home, but exists only through your smartphone lens. 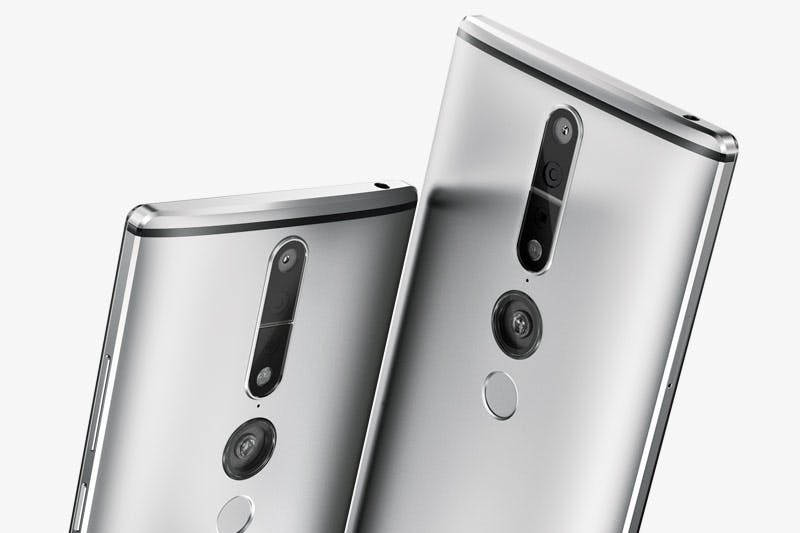 The Lenovo Phab 2 Pro is the first phone to include this functionality, and it’s not even prohibitively expensive: $499.99 is the gadget’s debut price.

But as cool as Tango is, it’s important to note that Tango is still very early in its life, and in order to properly layer AR awesomeness over the entirety of your world, those real-life spaces have to be 3D mapped. That’s doable in your own home, but not as easily accomplished in large public spaces.

Someday soon you might be able to rely on others having already mapped your world for you—kind of like how you can trust that Google has a Street View map for any city you visit—but since the Phab 2 Pro is the first Tango-enabled smartphone, you should expect things to start slowly.