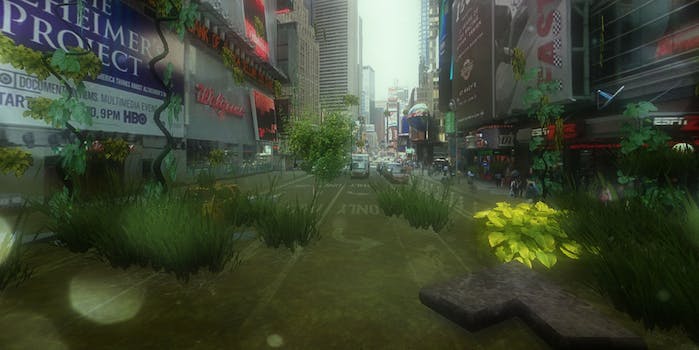 Google Street View hack turns your city into a jungle

Take a walk on the wild side.

“It’s a jungle out there” is a phrase that has long described bustling cities. Of course it’s a metaphor—most cities tend to lack the moisture, plant life, and wild animals necessary to be considered an actual jungle.

But a new Google Street View hack can now make any city return to the wild.

Urban Jungle Street View lets users see draping plants, vines, and even lens condensation superimposed onto any street viewable on Google Street View. It’s the brainchild of Einar Oberg, a developer from Stockholm, Sweden. Currently, Chrome is the only browser capable of running the feature.

While Stockholm, New York, and San Francisco are the only cities listed on the default page, a search feature helps you zero in on your own town. Here’s what we found on our walk on the wild side of some famous U.S. landmarks. 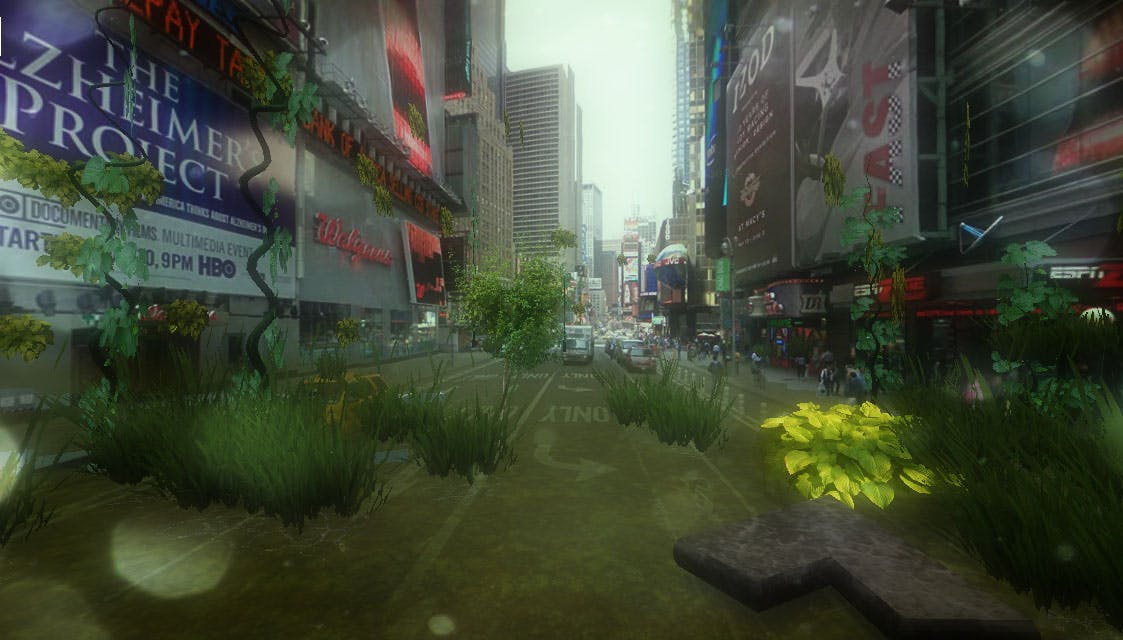 Add a lame reimagining of The Omega Man to this image and you have the set for I Am Legend. 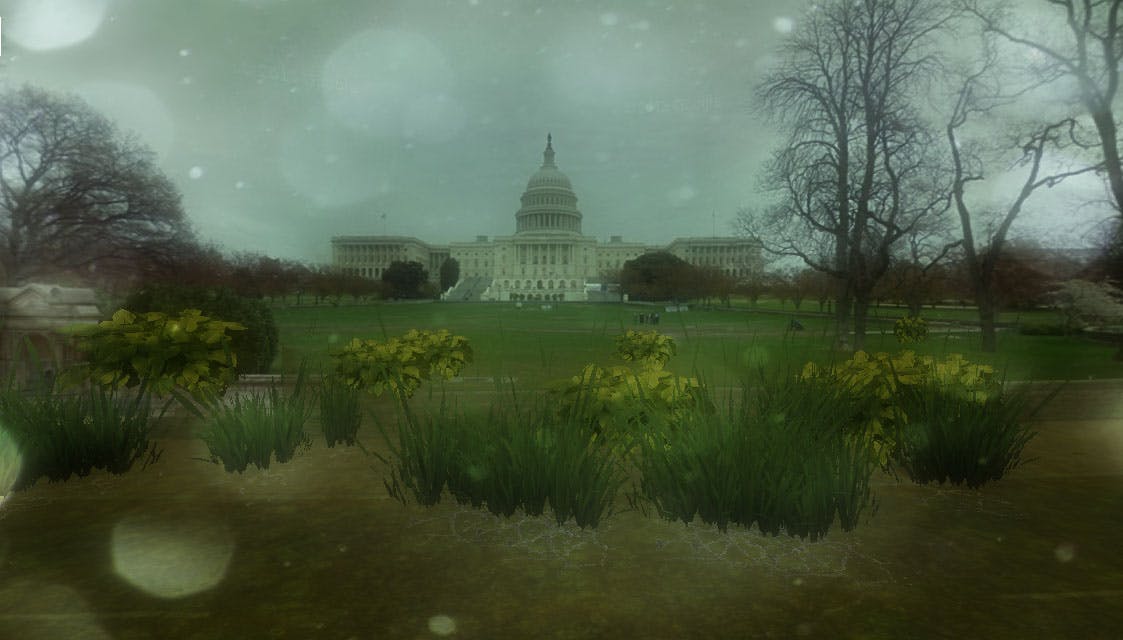 We know that politicians do a lot of monkeying around in Washington, but this is ridiculous. 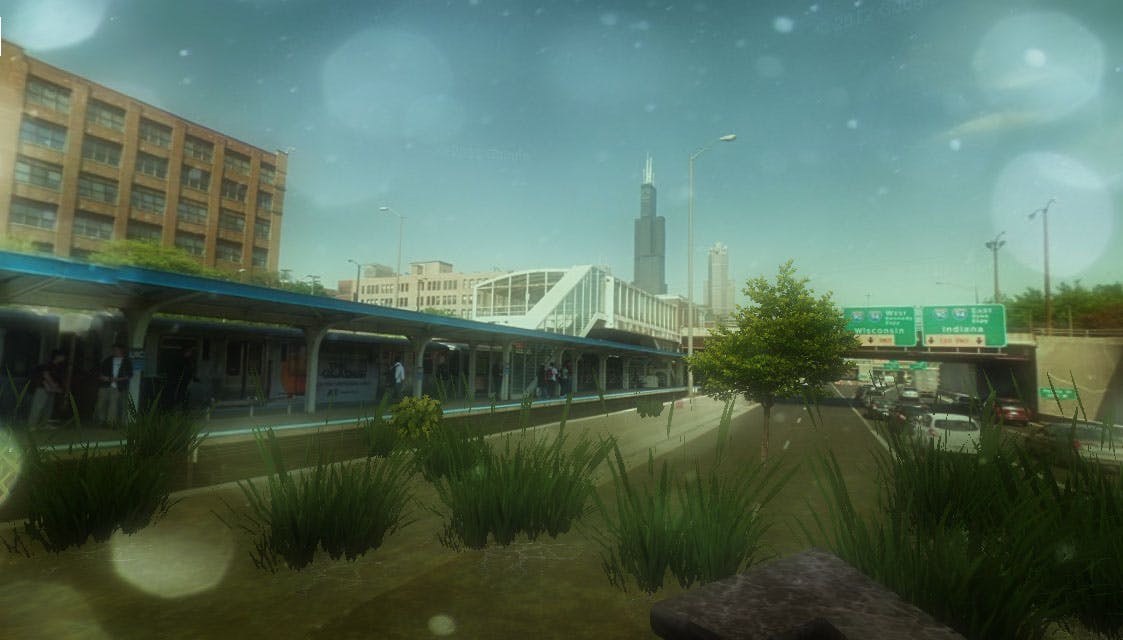 A Windy Safari indeed. We’re still not sure what would be a smoother ride: an off-road trek through an actual jungle or driving along one of Chicago’s pothole-filled streets. 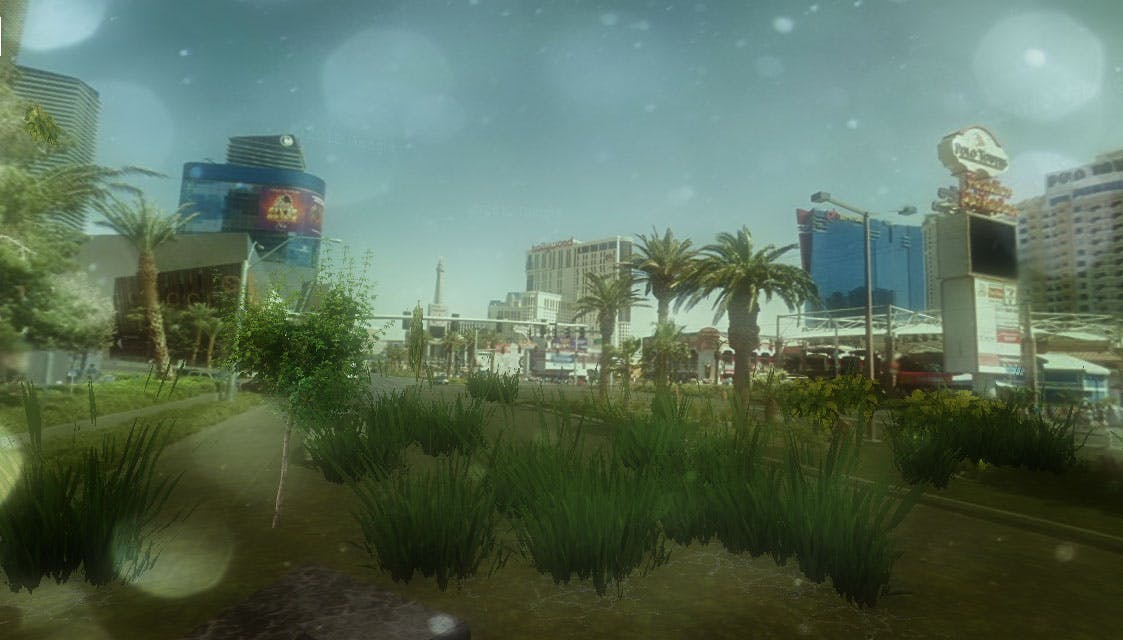 Finally, the tigers in the Siegfried and Roy act have somewhere to roam free. 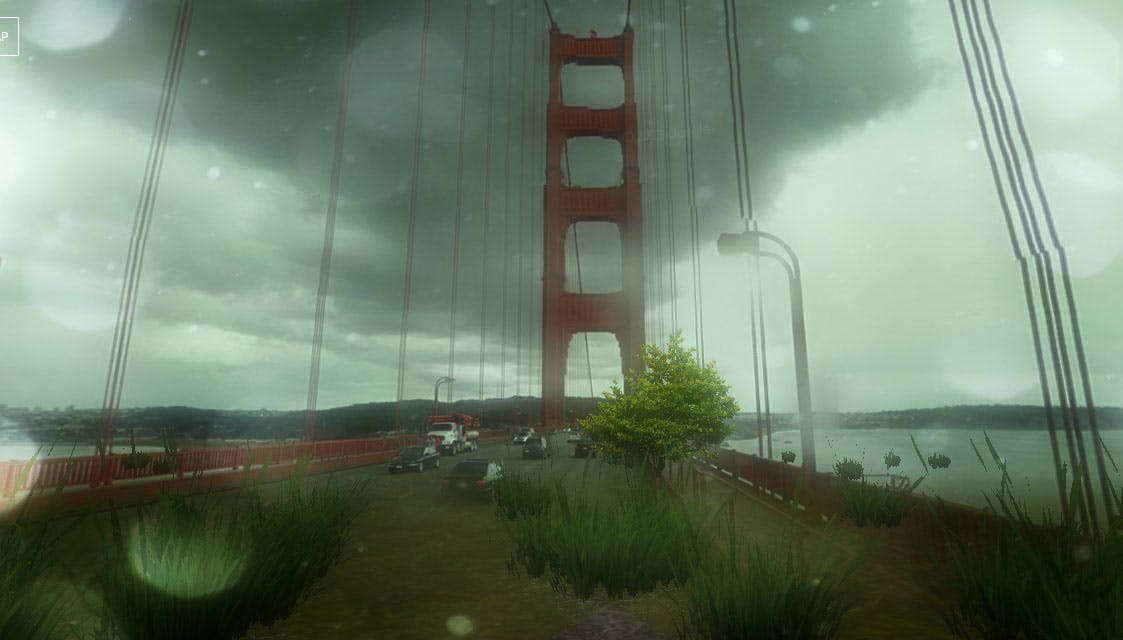 Since most bridges in real jungles are nothing more than rickety logs strung together by crude hemp, this is a major improvement.


H/T The Verge / All images via Urban Jungle Street View