'Science Journal is a tool for doing science with your smartphone.'

Science Journal‘s name says it all. The latest Google initiative takes the form of an app on your Android smartphone that promises to turn your device into its own portable science kit.

As a standalone tool, the app takes various data from its sensors, including sound, light, and motion, and analyzes it for your benefit. Example shots of Science Journal at work shows its capabilities in analyzing one user’s run and how much they tend to vary their speed. 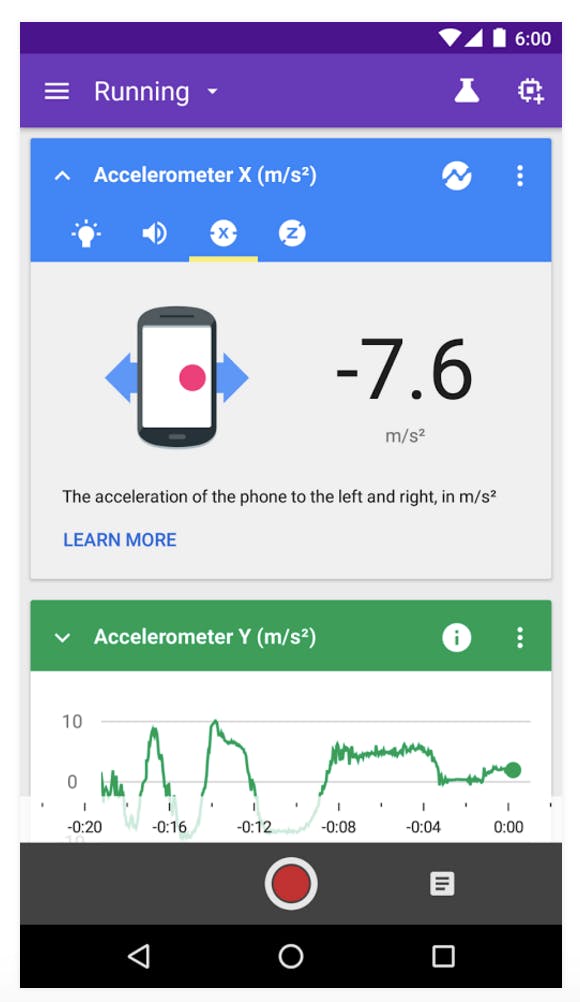 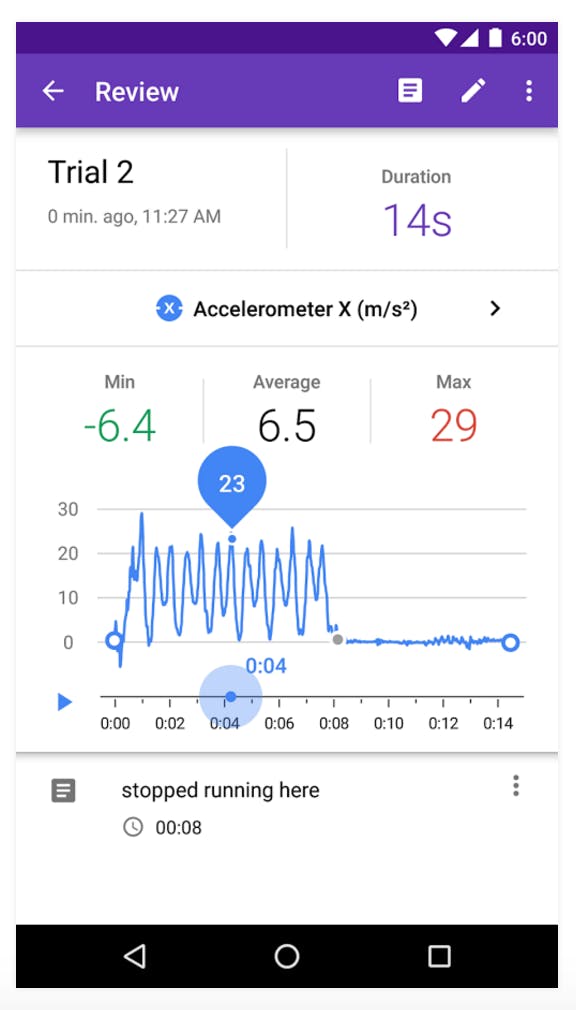 Launched on Thursday, the app has seen massive acclaim from users. Hundreds of positive reviews have popped up on its Google Play store page, praising the initiative for its strong, albeit limited, offering.

Google wants its users to go even deeper into Science Journal, however. They’ve launched a Making Science website, which includes more information about the app as well as project ideas and DIY kits to complement it.

The website also offers a list of activities to further spark inspiration conceived collaboratively with San Francisco’s famed Exploratorium. The tech giant has made it clear that Science Journal is an all-ages app meant to promote creativity and make users that much more inquisitive no matter their background.