Google took down the game after receiving several complaints.

Google has removed the mobile version of a class flash game that allows players to shoot naked gay men after receiving complaints from customers.

In Ass Hunter, which has been around since 2002 and is still available to play as a flash game, you control the gunman as he is approached by naked gay men. If you don’t shoot them in time, the men will start to molest the gunman. The game’s tagline is “Watch out behind you hunter!” 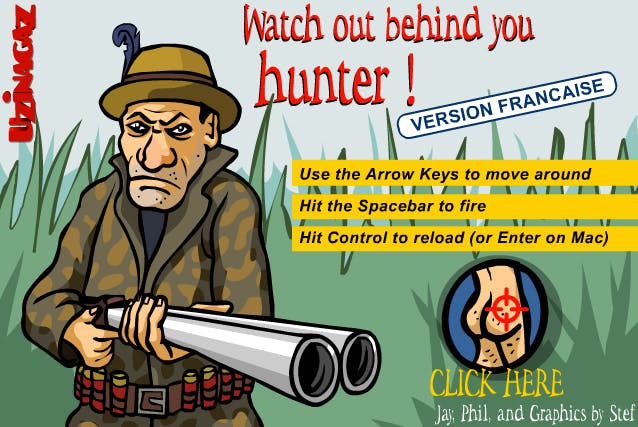 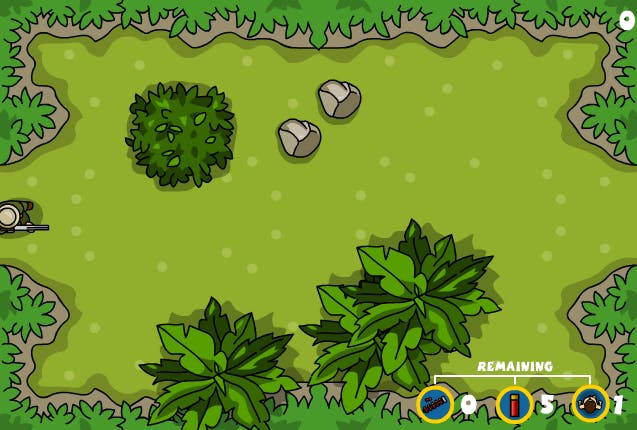 The mobile version of Ass Hunter made its way to the Google Play app store on Nov. 23, and people started to complain to Google about the homophobic themes of the game. The game description, according to Gay Star News, read: “Popular game hunting on gays is now on Android! Play and do not be gay!”

“While it is just an app there is absolutely no ambiguity about the homophobic intent of this game—this is a game for people who fantasize about killing gay people,” Travis Myers, a writer based in Toronto, told Gay Star News.

More than 10,000 people downloaded the app (many of whom left five-star reviews) before Google removed it from the Google Play store. According to Google Play Developer Program Policies, it doesn’t allow any “content advocating against groups of people based on their race or ethnic origin, religion, disability, gender, age, veteran status, or sexual orientation/gender identity.”

Similarly, Google removed two mobile games about bombing Gaza back in August during the height of the latest Israel-Palestine conflict.