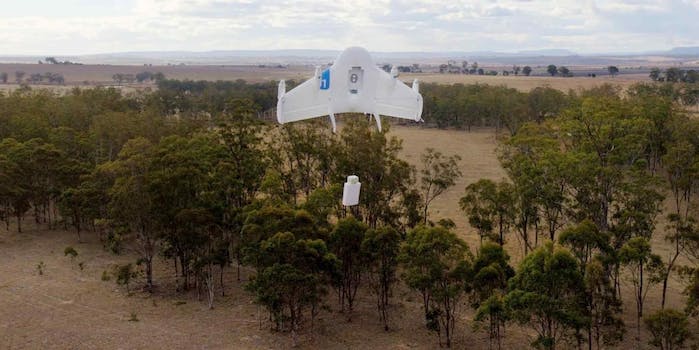 Google is working on a specialized delivery drone fleet that makes its driverless cars look so 2013. The goal? To leverage drone technology to deliver physical objects to the people who need them as quickly as possible. Meet Project Wing.

As Google revealed, and the Atlantic just reported in depth, the company has been working on its dream of a reliable, autonomous delivery system for the last two years. Google is firm that the result is “years from a product,” but the prototype points in the right direction. The company told us that it briefed the FAA on Project Wing a few months ago, and will keep in touch with the regulatory agency on its progress. 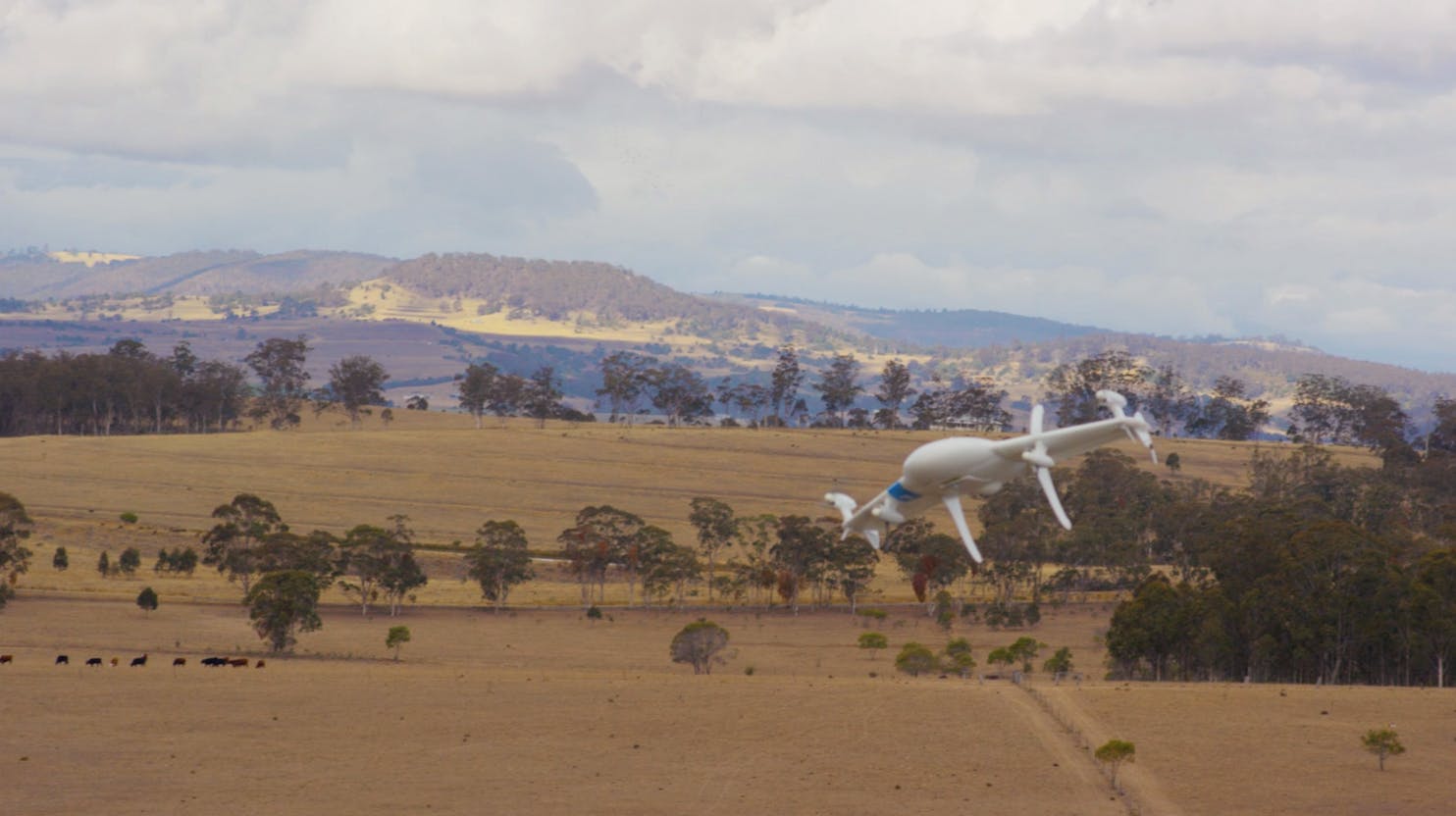 Google took its Project Wing prototype to Australia where just a few weeks ago it honed its delivery skills by ferrying first aid kits, candy bars, dog treats, and even cattle vaccines to local farmers.

“From what we imagine, there [are] multiple different perspectives or use cases in delivery, whether in urban environment, or rural, or disaster relief situations, it has a great amount of potential,” Google spokesperson Ray Gobberg told us.

Google did not say whether it has plans to test Project Wing in the U.S. “We did the initial test in Australia, and we’re moving forward, we’re open to testing where we can… but we don’t have anything to share about our specific test plans,” Gobberg stated. (Of course it would have to overcome the FAA’s commerical drone regulations if it did want to perform such tests in the U.S.)

“Throughout history there have been a series of innovations that have each taken a huge chunk out of the friction of moving things around,” said Astro Teller, Google X’s “Captain of Moonshots.” “‘Project Wing aspires to take another big chunk of the remaining friction out of moving things around in the world. Working together, we can get to this future I think surprisingly quickly.”

As you can see in the video, Project Wing’s drones fly to their drop destination and hover mid-air, releasing what Google calls the “egg.” The egg accompanies the package down to the ground, detecting landfall and releasing the goods, before winding back up into the drone. Like some other autonomous drone models, the project’s eponymous Wing takes off vertically before rotating mid-air into a horizontal flying position, like a miniature helicopter and airplane combined.

“What excited us from the beginning was that if the right thing could find anybody just in the moment that they need it, the world might be radically better place,” Teller said.

There are plenty of kinks to work out—regulatory red tape, engineering hurdles—but Google X is in the business of doing exactly that.