You can now use emoji to search Google

As a child you were probably told at some point that if you want to ask for something, you need to use your words. Now Google is disproving that notion by letting users search using emoji.

To give the feature a spin, head to Google to perform a search like you normally would. Then, instead of typing out a query, just drop an emoji in the search bar and see what results its generates. The feature works on desktop or mobile, and google even automatically fills in searches with the emoji. 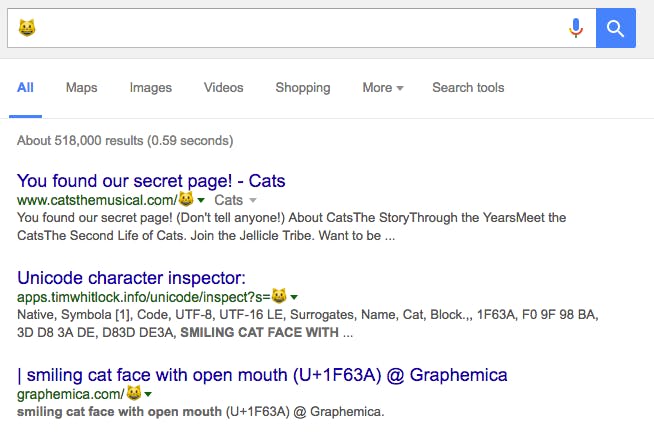 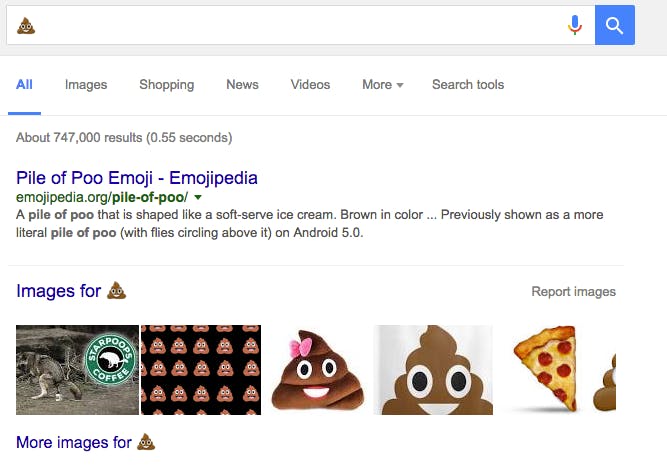 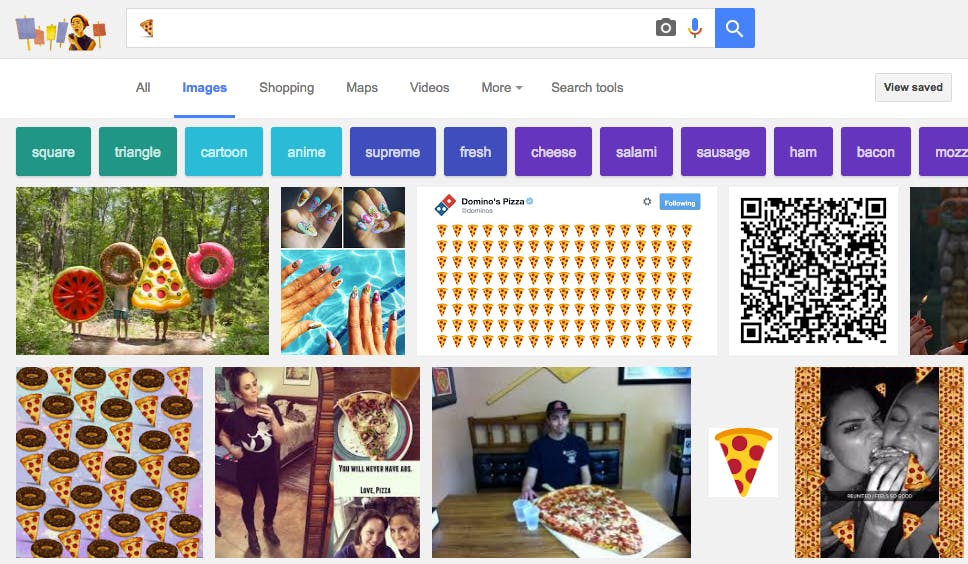 It’s interesting that after after dedicating a solid chunk of it’s annual Google I/O developer’s conference to explaining just how good the company’s search assistant has gotten at voice recognition and complex and contextual language, Google decides to let people search with the simplest language possible. But hey, why not cover the whole spectrum?

Is searching with emoji any easier than just typing the word? No, not really. And Google isn’t the first search engine to allow for emoji search; Bing beat it to the punch in 2014. But still, it’s fun to play around with. 🔍 to your heart’s content.