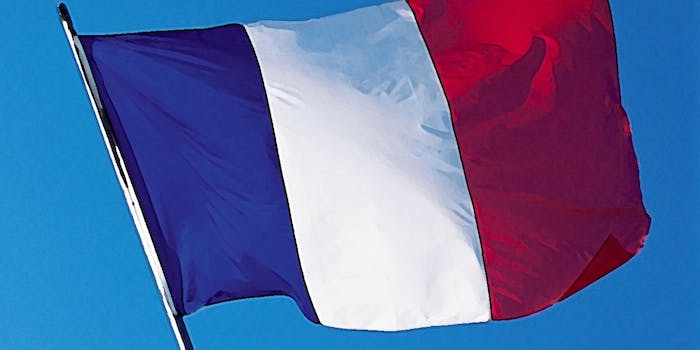 France just passed its version of the Patriot Act

This bill would make the FBI drool.

The bill moved quickly through France’s legislature following the January attack on satirical magazine Charlie Hebdo, which was carried out by Islamist terrorists who are believed to have been motivated to violence by the publication’s depictions of the Prophet Muhammad. Seventeen people died during the attack.

Backed by both the ruling Socialists and UMP (Union for a Popular Movement) parties, the bill passed in a vote of 438 to 86. The legislation will head to the French Senate in June.

The new law, which has been compared to the USA Patriot Act that was passed in the wake of 9/11, allows French law enforcement to spy on the communications—emails, Internet activity, and phone calls—of anyone linked to a terrorist investigation without judicial approval.

The French can now install cameras, keyloggers, phone bugs, and audio recorders on any target.

Encrypted or suspicious data can be kept indefinitely by authorities.