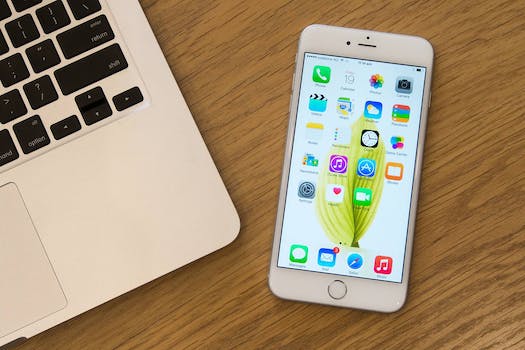 Florida man swears he invented the iPhone before Apple, and now he’s suing for $10 billion

Thomas S. Ross thinks Apple stole his idea for the iPhone and he's got drawings from 1992 to prove it. Oh, and an abandoned patent.

Apple has many enemies, but this week they added a new one to their list. A man from Florida named Thomas S. Ross has filed a $10 billion lawsuit against the company. How has Apple wronged him? Thomas S. Ross believes that he invented the idea for the iPhone and by proxy the iPad and iPod.

The case, which was first discovered by Macrumors, revolves around three hand-drawn technical mockups Ross made in 1992, showcasing a flat rectangular device with a screen and buttons. You can see the drawing here. 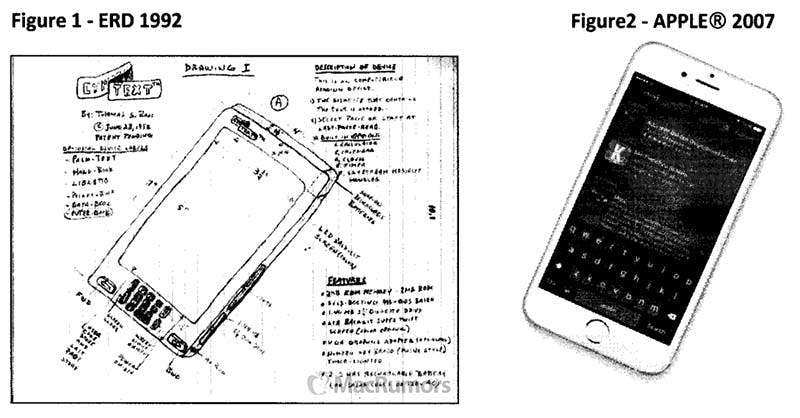 According to the case files, Ross applied for a utility patent in November of 1992. That might actually help him if not for the fact that that utility patent was declared abandoned in 1995 when he failed to pay the application fees on the patent.

Ross claims he has suffered “great and irreparable injury” from Apple that “cannot fully be compensated or measured in money.” That hasn’t stopped him from putting a $10 billion price tag on his lawsuit, and asking for 1.5% of Apple’s worldwide sales on any devices that he claims violate his abandoned patent on top of that.

For a guy who can’t measure his loss in money that 1.5% is a nice cherry on top of $10 billion. Ross has requested a jury trial, meaning it’ll be up to 12 other Floridians to decide the answer, should a judge decide to take the case.