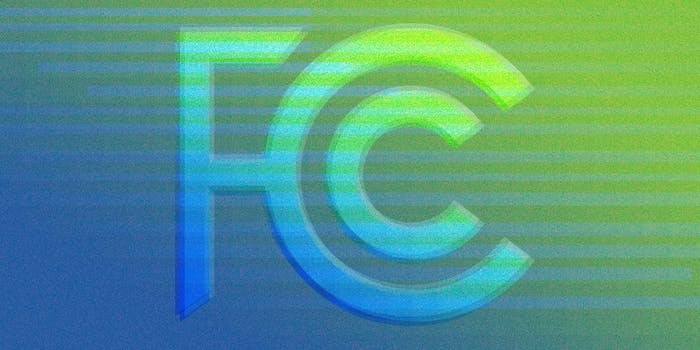 These senators think the FCC is crowding out for-profit broadband providers.

The FCC‘s decision to overrule state limits on city-run broadband networks has drawn the ire of eight conservative senators.

In a letter to Federal Communications Commission Chairman Tom Wheeler, the senators noted their “serious concern” about the FCC’s February decision to preempt Tennessee and North Carolina laws that limited how cities in those states could expand and operate municipal broadband networks.

“The FCC is promoting government-owned networks at the possible expense of private sector broadband providers … who have made strides to deploy networks throughout the country,” the senators wrote.

The eight Republicans—Sens. Deb Fischer of Nebraska, Ron Johnson of Wisconsin, Marco Rubio of Florida, John Cornyn of Texas, Pat Roberts of Kansas, John Barrasso of Tennessee, Mike Enzi of Wyoming, and Tim Scott of South Carolina—told Wheeler to “proceed cautiously where [the FCC’s] actions would impinge on the sovereignty of fundamental state decisions about economic and fiscal policy.”

That argument mirrors the case that lawyers for Tennessee and North Carolina are advancing before the U.S. Court of Appeals for the Sixth Circuit, which will hear the lawsuit they filed against the FCC. In its petition, North Carolina said that the agency had “unlawfully inserted itself between the State and the State’s political subdivisions.”

The senators’ letter didn’t just express concern about the FCC’s encouragement of local broadband networks. It also solicited information about the Commission’s funding of, outreach to, and support for those networks, and it asked the agency to predict whether its support for city-run networks could diminish its ability to help for-profit services.

The Court of Appeals for the Sixth Circuit, based in Cincinnati, has not yet scheduled oral arguments in the municipal broadband case.