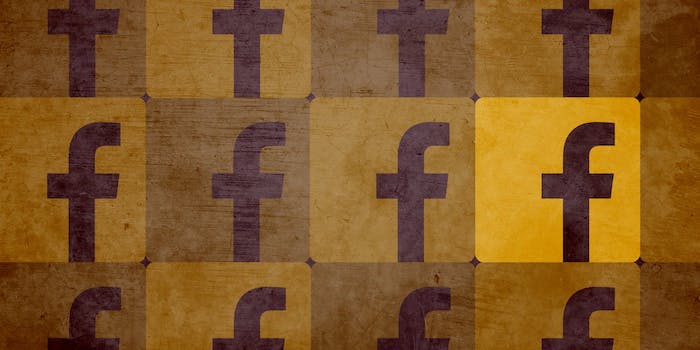 Apple’s Live Photos feature that captures snippets of video while you take a photo is one of the best photography features on the new iPhones. And now, you can share those magical moments on Facebook.

To upload a Live Photo—the short video clip that your iPhone 6s or iPhone 6s Plus creates when you take a photo—simply upload it like you would any other photo to Facebook and tap a “Live” button at the bottom right-hand corner of the image.

Unfortunately, not everyone can view Live Photos on Facebook. Only mobile app users on iOS 9 can see them.

Facebook is the latest social network to adopt support for the new feature. Tumblr rolled it out earlier this month. Live Photos aren’t available to everyone, however. As TechCrunch notes, the slow rollout means some people won’t get support for the feature until next year.