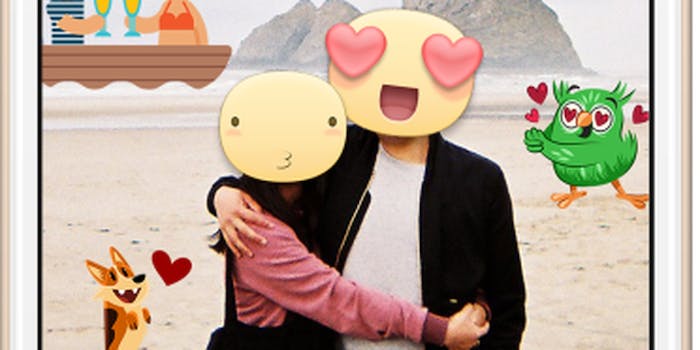 Facebook’s new app lets you put stickers on your face

Facebook is counting on our obsession with stickers to drive the success of its latest mobile application. On Friday, the company announced Stickered For Messenger, the new app from Facebook Creative Labs that acts as a companion to Facebook Messenger.

Stickered enables you to put stickers on your photos and send to friends through Messenger. It’s yet another Facebook application created by Creative Labs, the team behind apps such as Slingshot, Rooms, and Groups. Stickered brings the total number of Facebook apps (some useful, some not) to 10. 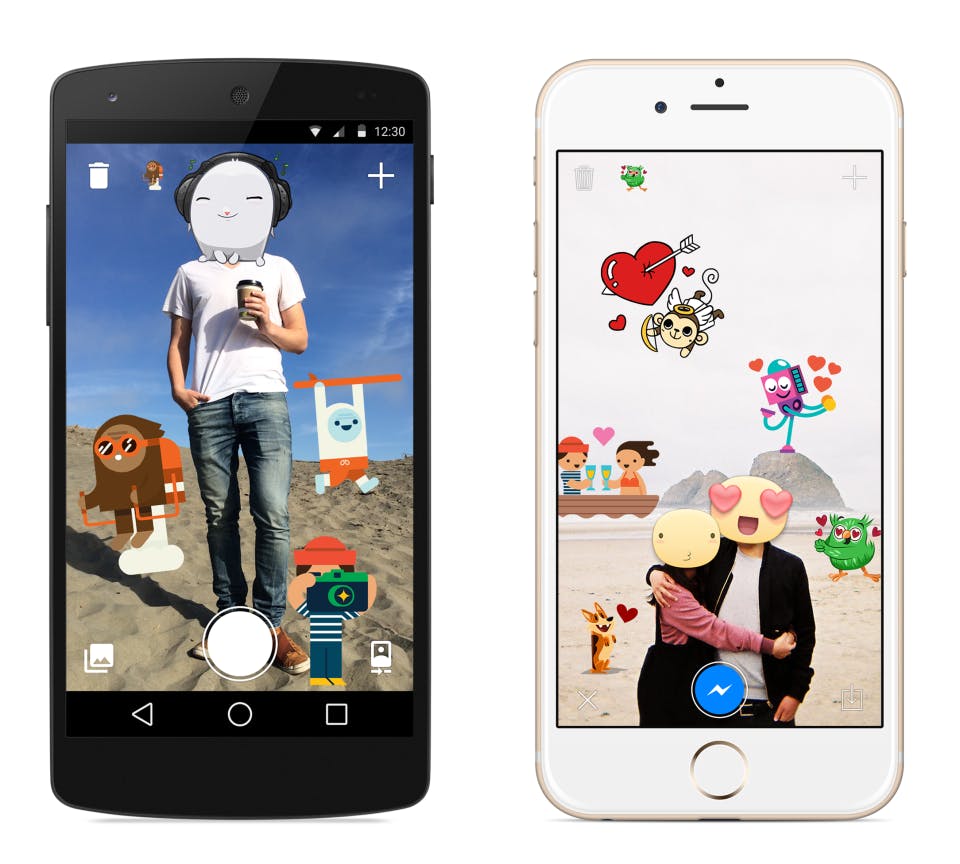 Facebook said Stickered for Android will be available as of Friday, and the iOS version will launch soon.

It’s fairly easy to sort through Facebook’s vast collection of stickers and add them to photos either taken through Stickered directly or from your camera roll. Simply pick your favorite stickers, and resize them directly on the photo if needed. To send to friends, you simply tap on the Messenger icon in the application and it will bounce you and your photo into the chat app.

The idea for the app came from a commercial for Messenger, in which people are flinging cartoon stickers at each other, TechCrunch reported.