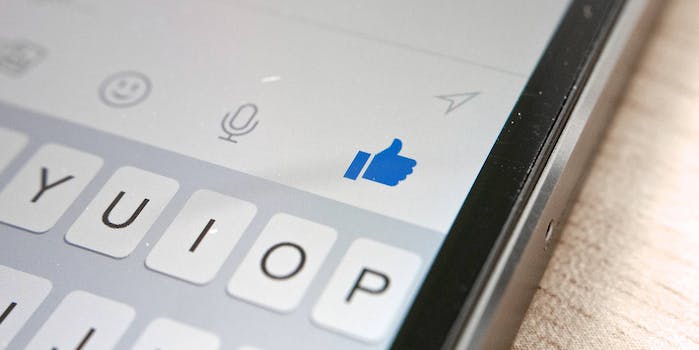 Facebook Messenger has a secret game activated by the soccer emoji

Facebook Messenger holds all of the secrets you tell your friends in conversation, but it has a few secrets of its own. The latest is a soccer-themed game that can be uncovered with a soccer emoji.

When you drop the soccer emoji into a conversation with a friend, you’ll activate the ability to play the hidden bit of entertainment. As soon as the emoji is sent, you can tap it to start the game.

While the most exciting part of soccer—as with any game—is a goal, there’s no net to fire upon in the Messenger game. Instead, it’s keepie-uppie (or KeepyUp as Facebook refers to it), a classic test of dribbling skill and footwork—or finger work, in this case. It’s one of the rare occasions where it’s okay to use your hands with a soccer ball. 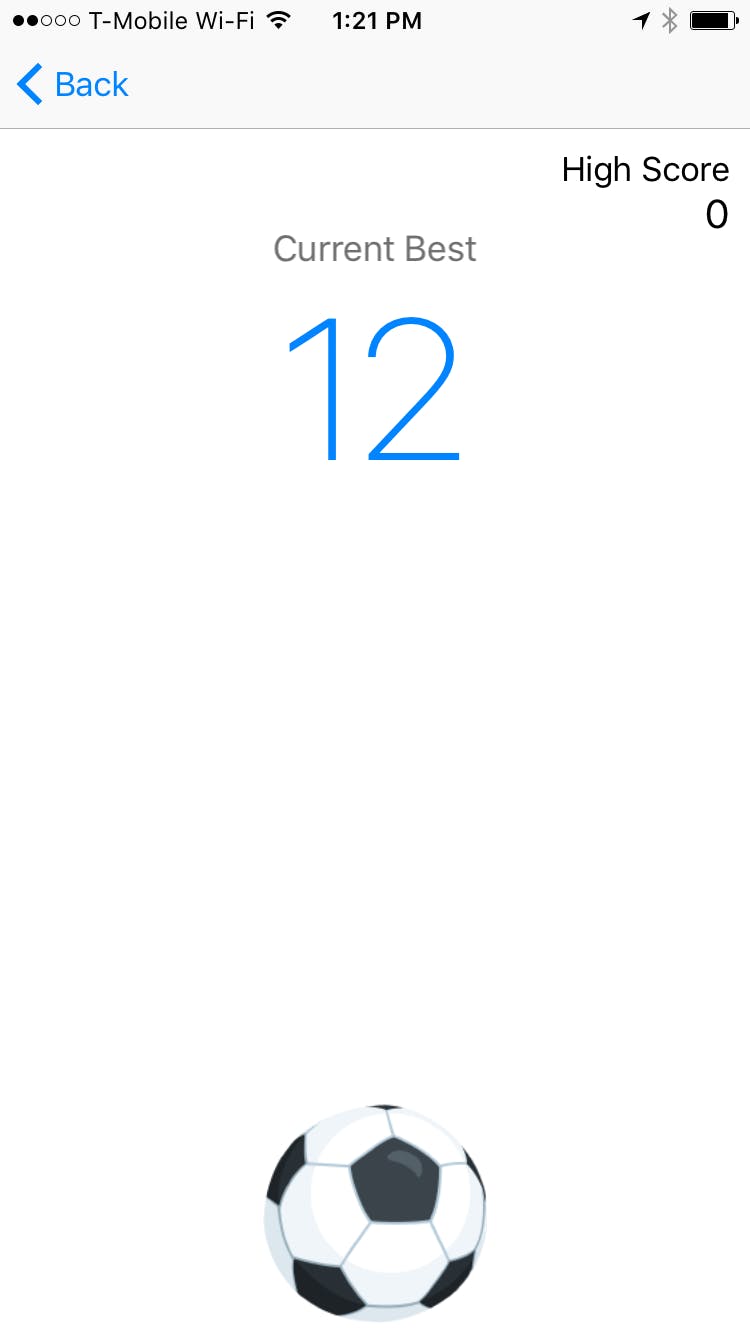 You’re challenged to keep the ball in the air as long as possible without letting it drop. The game encourages you along the way with by flashing emoji with each hit. Get past 10 dribbles in a row and the game starts throwing distractions at you. 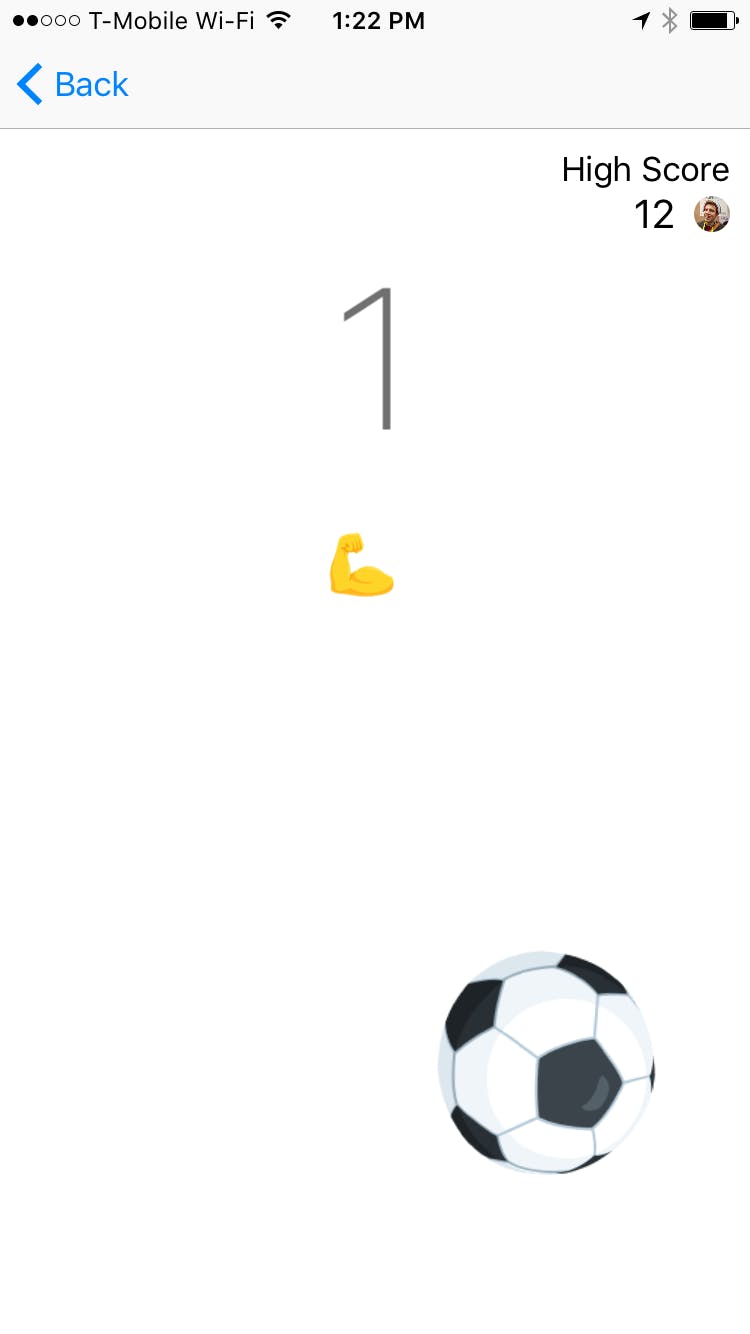 The game of keepie-uppie is the latest sports-themed game to sneak its way into Messenger; in March, the chat platform offered a simple basketball game that was activated with the basketball emoji to celebrate March Madness, the annual NCAA basketball tournament.

The soccer mini-game arrives in time for the 2016 UEFA European Championship, better known as Euro 2016, the quadrennial international soccer competition organized by the Union of European Football Associations. 2016 marks the first year the field will expand to 24 teams rather than the standard 16. Spain will be looking to complete a three-peat as it defends the title, which it won in 2008 and 2012.

If you can’t access the game immediately, make sure you update your Messenger app. The game is available in version 75.0 of Messenger for iOS and the most recent version of the app for Android, which will vary based on device.