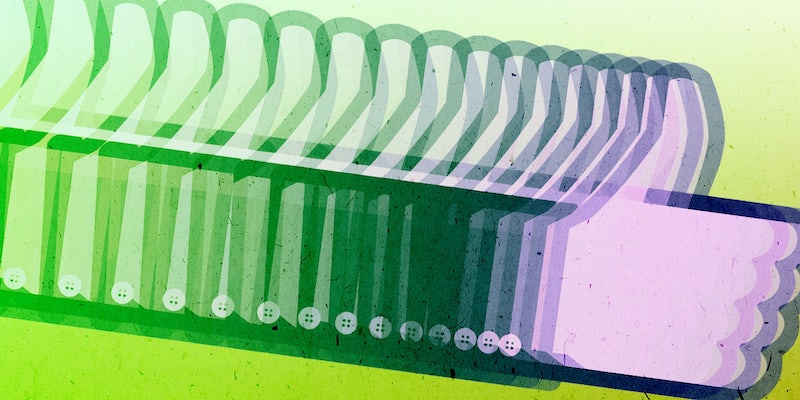 How to hack the News Feed for Facebook domination

Hungry for a little Facebook attention? Here's how to get it

Facebook is the least weird social network, which means it’s the worst social network. The most massive, sprawling social network in Internet history has a lot of moving parts and its fair share of funny, vestigial features like “poking.”

There are lots of ridiculous little tools in Facebook, but the best weird old feature still lurking around is Life Events. The company added the feature in 2011, but users never really adopted it for anything other than engagement news and people bringing smaller, stranger people into the world.

Facebook’s News Feed algorithm is super-way-top secret, so we can only deduce what floats to the top based on what Facebook tells us and our own experimentation. Brands and publishers do a lot of hand-wringing about the Facebook algorithm, and for good reason. Understanding what gets prioritized in the News Feed can make or break business.

But who cares about business!? Let’s break it for fun.

As of last year, Facebook considered 100,000 weighted variables to decide who seems what, for how long, and when. It might show you your best friend’s post from two days ago, for instance, knowing that your close relationship (you like each other’s stuff a lot) might outweigh the fact that the post is kind of old. 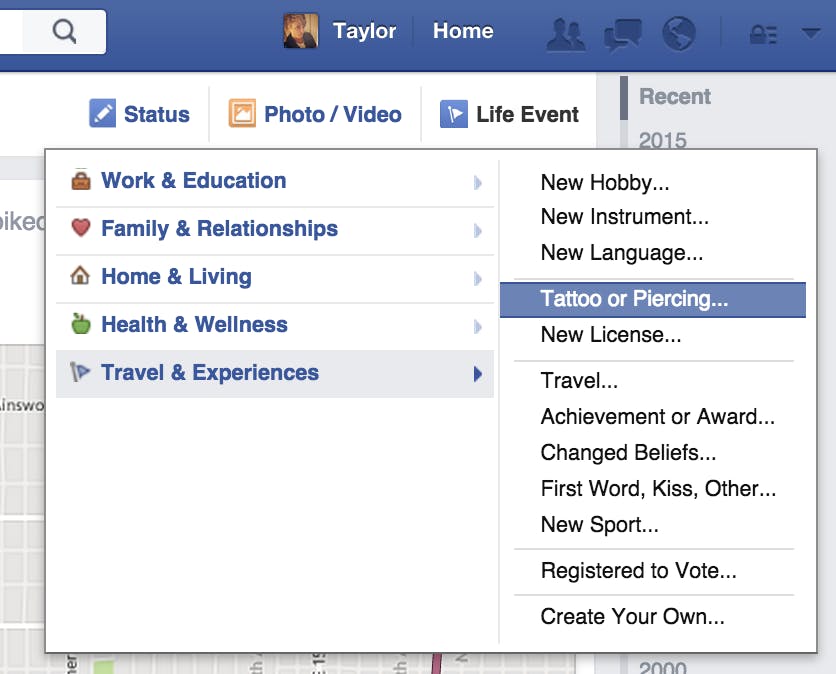 But what usually seems to float to the top, regardless of many, many things, are Life Events—any and all of them. If Facebook wants to safely assume that people are adding actually big life-changing happenings to their timelines, then why did it give us so many weird options? And if the existing options aren’t weird and mundane enough for you, you can add your own!

That is where the fun begins: You can add anything, and trust that you’re going to get some prime time real estate. It started innocuously enough, a few years ago. I dipped a toe into trolling my News Feed.

The news that I’d halfheartedly swept my floor was remarkably well-received. 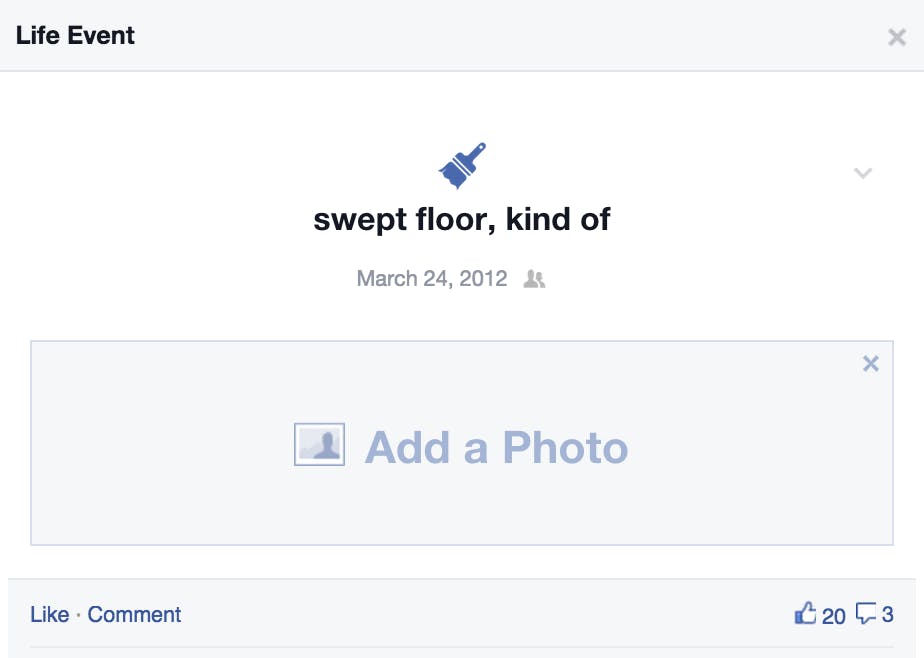 Remembering the feature recently, I decided to experiment a little more.

The news that I’d finished a pint of ice cream raked in 42 likes and nine comments. 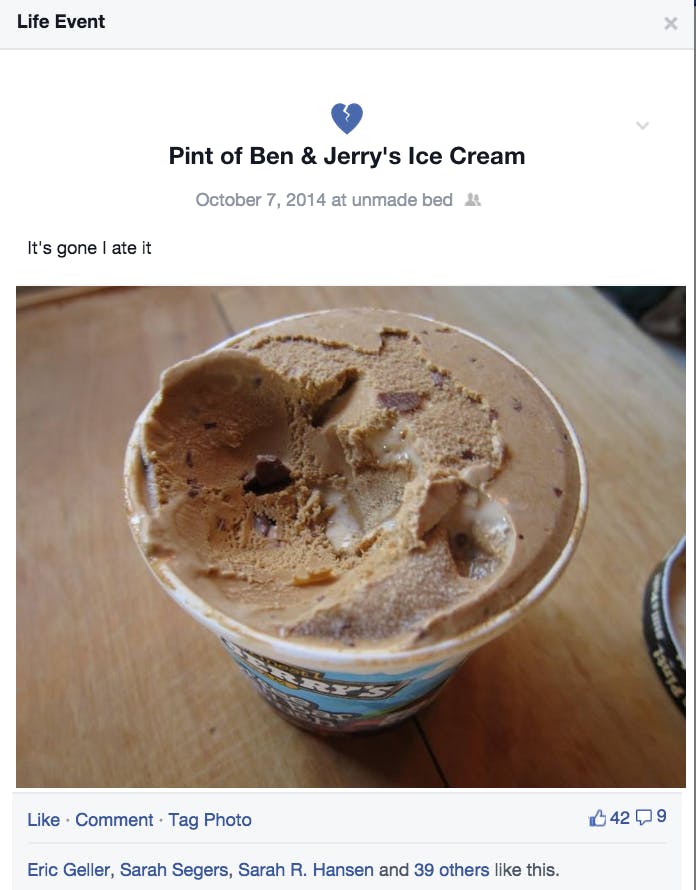 Then I went big. 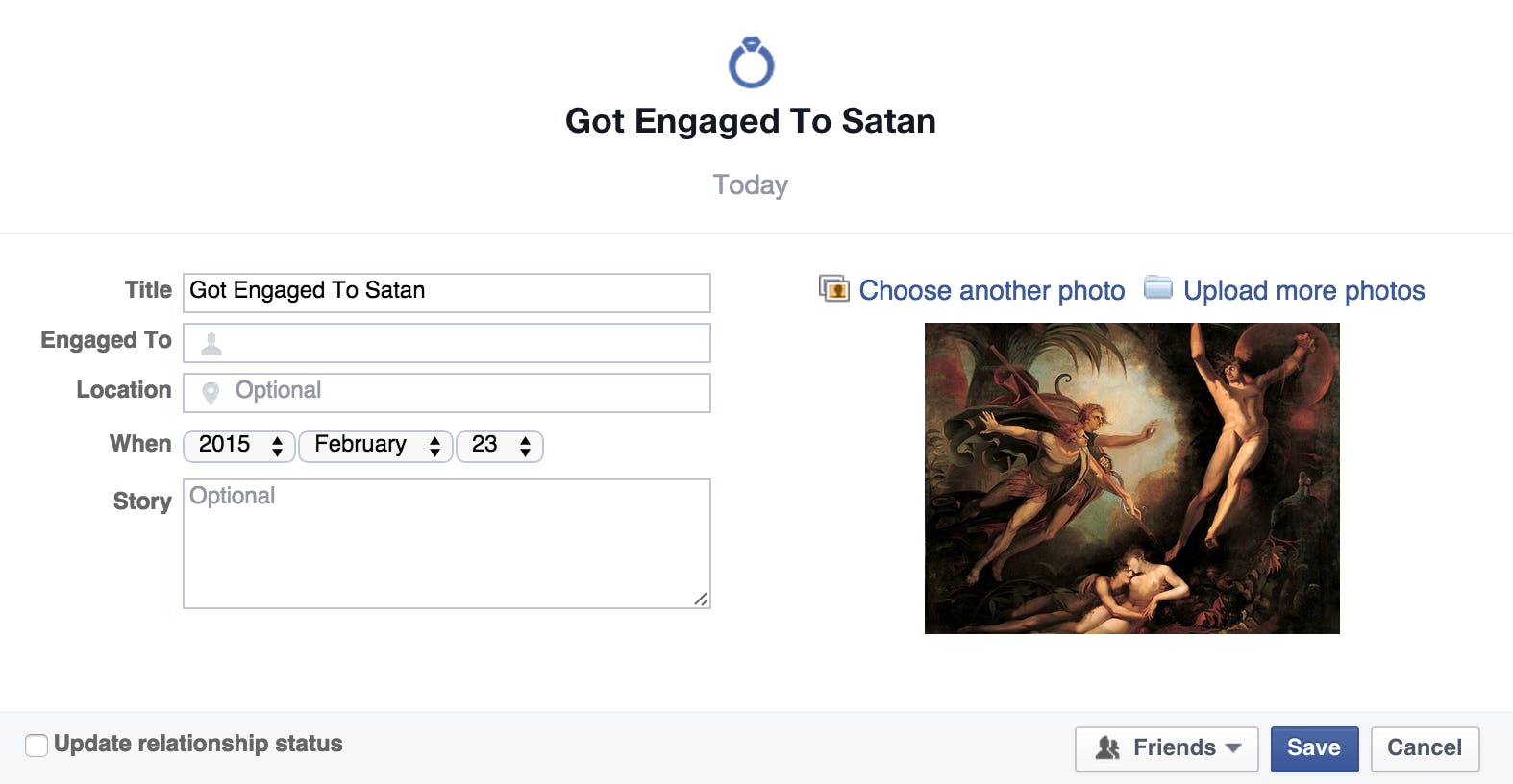 Within 30 minutes I already had 28 likes, which is way more than any of my normal self-promotional links usually accumulate. Even cute Instagram pics don’t get up to 30 Facebook likes very often. Now it’s sitting pretty with 114 likes and 22 comments, most of which rolled in within the first few hours. 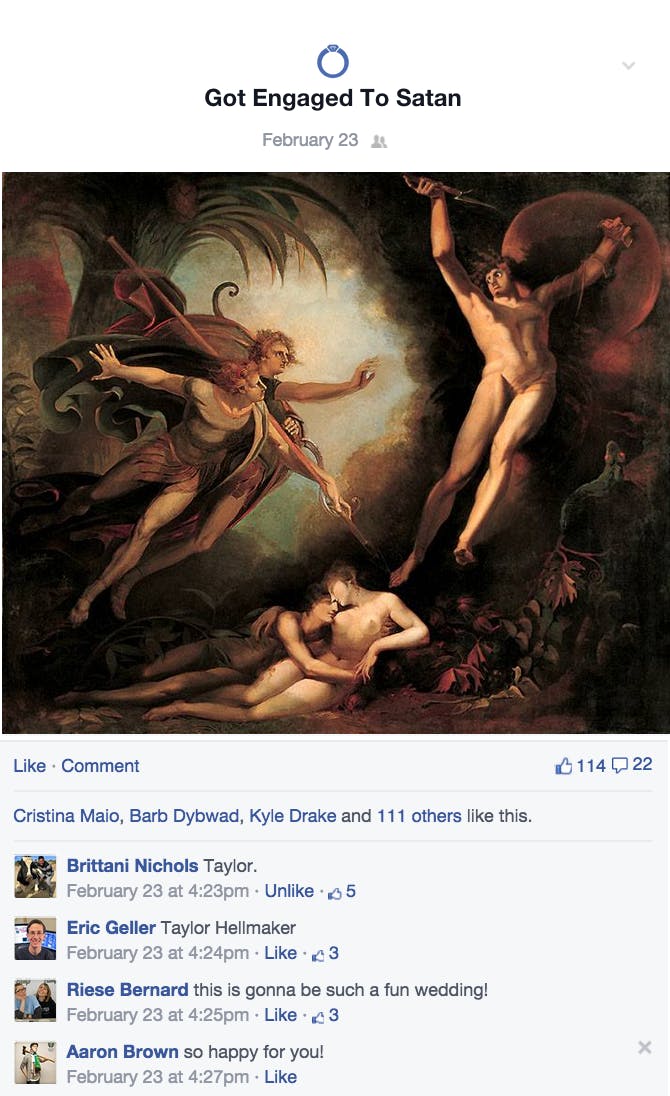 And that, friends, is how you win the News Feed.