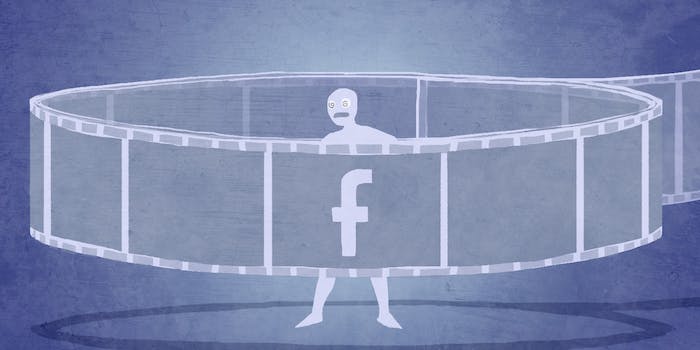 Sometimes there’s more to a photo than meets the eye, and Facebook wants you to see the whole picture. The social network recently introduced support for 360-degree photos, letting users upload and view panoramic shots on any device.

The new feature adds a whole new range of expression for photography on the site by converting flat photos into interactive and immersive images that can be explored by the viewer.

The viewing experience will depend on the platform. 360-degree images will go full screen on smartphones, letting users move through them by tilting their device. Both Android and iOS devices will support the feature.

On the web, it takes a click and drag to move around the photo, similar to how one navigates Google Maps. For those with a virtual reality headset like the Facebook-owned Oculus Rift, viewing the image involves turning one’s head to see every angle.

Panoramic shots in the news feed will sport a compass icon on the right-hand side of the image. Tapping or clicking the icon turns the flat image into one you can navigate.

The social network also supports images captured by 360-degree cameras, including the Samsung Gear 360, Ricoh Theta S, 360Fly, Giroptic 360 Cam, and Allie Camera. And of course, Facebook’s own open-source, UFO-looking camera can get the job done as well.

If you’re hoping that your already-uploaded photos captured on these devices and apps will suddenly become interactive, you’ll be disappointed; the feature isn’t retroactive.