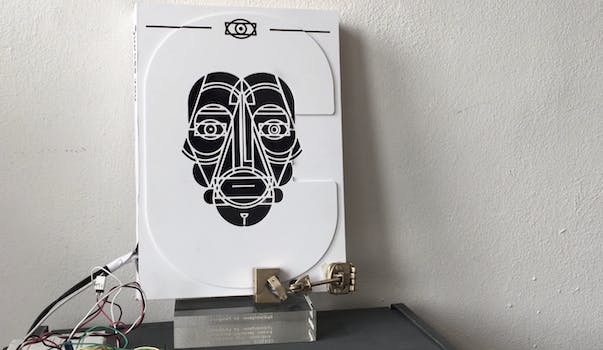 A text that won't settle for anything short of an ideal reader.

The phrase “biometric security features” usually calls to mind a bank vault or government intelligence facility, but such devices might work in libraries, too. Artist Thijs Biersteker just unveiled a high-tech book that scans a would-be reader’s face before deciding whether to open. 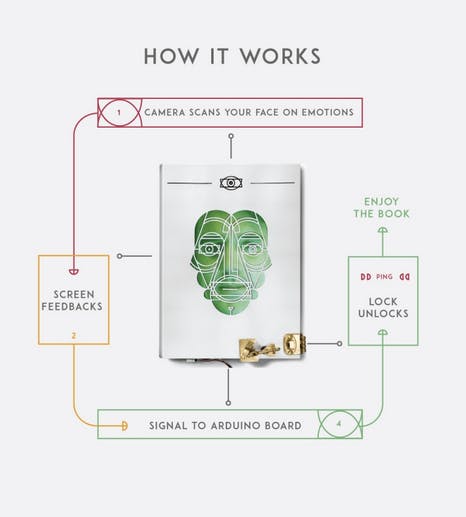 The Cover That Judges You

“The Cover That Judges You,” Biersteker explains, sends an audio pulse to a piece of hardware that unlocks the book—but only if it detects a neutral expression devoid of preconceived bias.

“I often worry about my skepticism and judgement getting in my way of amazement,” he writes, “and judgement should never hinder [the] relentless enthusiasm of seeing things for the first time.”

Don’t get too enthusiasm, though: the book won’t open if you’re overly excited.

With a few tweaks, this technology could ensure that my family never reads my childhood diary—never again, anyway.