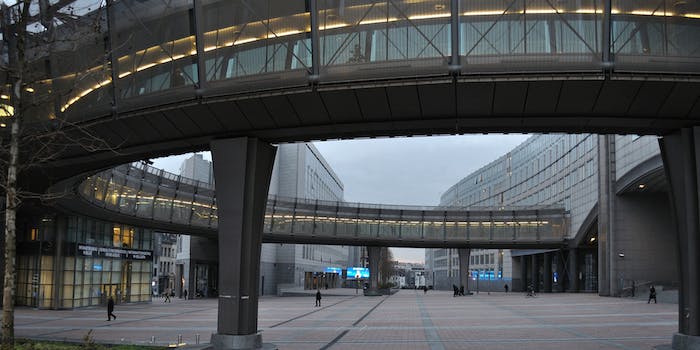 But is Snowden interested when asylum isn't on the table?

Members of European Parliament (MEPs) have voted to invite former National Security Agency contractor Edward Snowden to testify in an investigation of U.S. spying in Europe, the BBC reported.

In June of 2013, Snowden leaked a massive trove of documents revealing various ways in which the U.S. has spied on its own citizens as well as people around the world.

Snowden’s leaks have been published in the Guardian, the New York Times, the Washington Post, O Globo, Der Spiegel, and other news outlets. The documents showed that in Europe, the U.S. has forged closed partnerships with British, German, and other intelligence agencies to spy on the continent. It also tapped into undersea Internet cables, brokered deals with telecoms, and tapped into the phone of at least one head of state, German Chancellor Angela Merkel.

It is unclear whether Snowden, who is currently living under temporary asylum in Russia, will agree to testify via satellite in the proceedings. He has previously told Germany that he did not wish to help investigate the U.S. while living on Russian soil.

In large part, Snowden’s decision seems motivated by his precarious political and legal situation in Russia, a country notorious for human rights violations. He has expressed a desire to live in a European country but so far none have offered him asylum. During former Guardian journalist Glenn Greenwald’s own testimony before the European Parliament, he criticized the region for not aiding Snowden.

According the BBC, the MEPs are currently contacting Snowden through his attorneys. At press time, he has not yet responded.