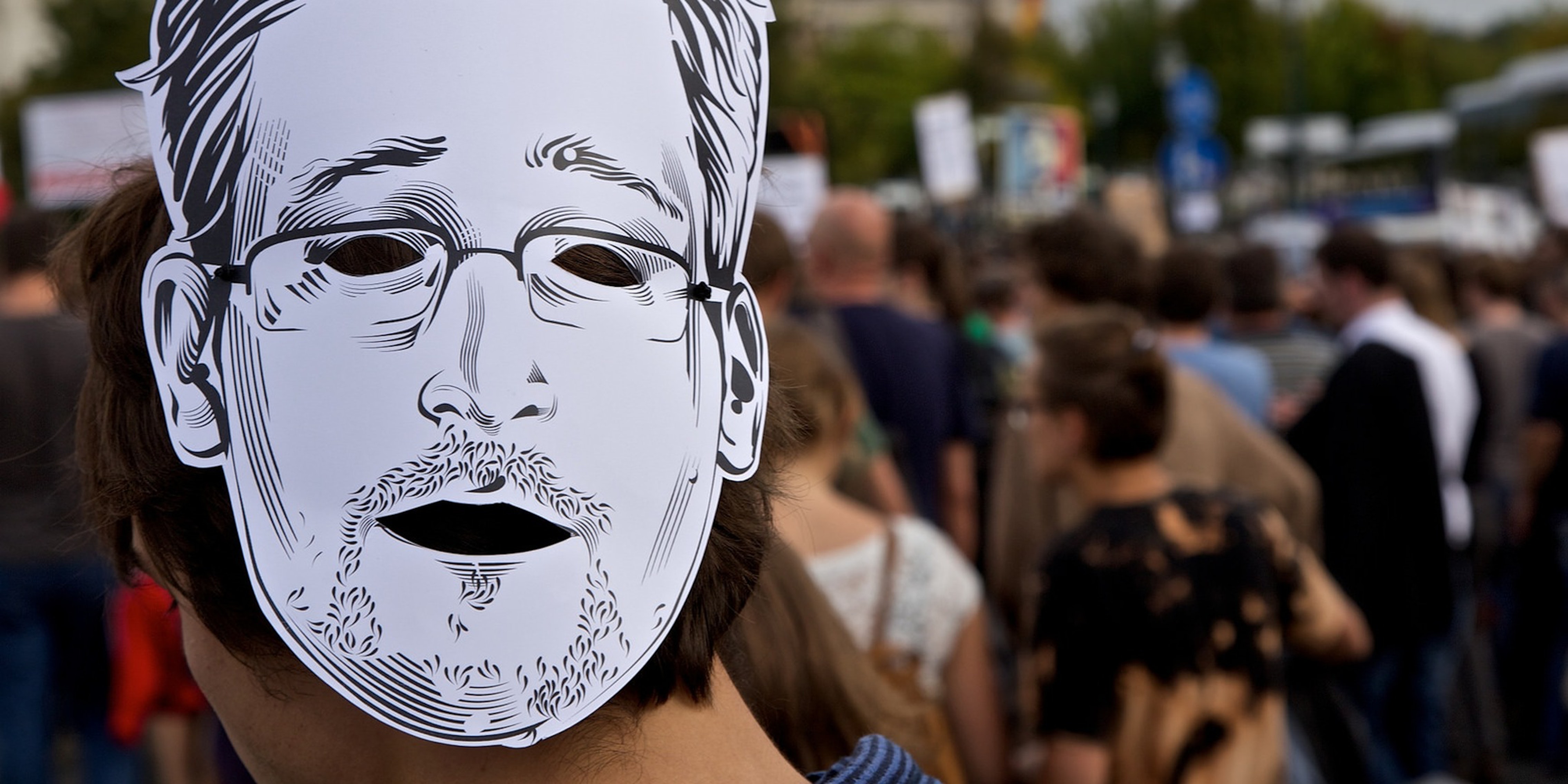 The 70-year-old sculptor who shares a surname with the famous NSA whistleblower finally speaks out.

The NSA’s staunchest defenders in the U.S. Senate stood up straight and unleashed a flurry of anger at a “traitor” and “disgrace” Tuesday. They were talking, of course, about Eric Snowden.

No, not Edward Snowden, the National Security Agency whistleblower whose decision to leak a cache of agency documents two years earlier led to this week’s passage of NSA-reform bill the USA Freedom Act.

Sure, that’s likely whose name they meant to say. But for some reason, at least three senators have recently railed against Eric Snowden, which happens to be the name of a 70-year-old sculptor in New Paltz, New York. (By the way, on Twitter, @EricSnowden is the director of design at Adobe. Stop bombarding him with @-mentions.)

The Daily Dot spoke with sculptor Snowden Tuesday about his politics, his infamy in the Senate, and whether he would consume a human being in Russia.

So Senator Richard Burr (R-N.C.) just said that you, Eric Snowden, are a traitor.

Eric Snowden: Well, you got that right, I’m a traitor. What’s he gonna do about it?

“I think if somebody’d serve up Vladimir, I think I could go cannibal.”

That’s her. She said, and she’s referred on the floor to “Eric Snowden” several different times in the past few weeks—

That is so odd! Maybe I have a bunch of fans, a fan base I wasn’t aware of.

Or maybe a government following?

You know, after the NSA thing broke, I just assumed my phone was being monitored. [Edward Snowden and I] probably are distant relations. My forebearer came over from England in 1680 or something and settled in New Jersey. The family sort of spread out. I think [Edward] actually is from Maryland.

I’ve read that’s where his family’s from.

He could possibly be a 114th cousin or something.

So what did Barbara say?

She used the phrase “disgrace” in one speech about Eric Snowden.

I’d say say she must know me pretty well. She must be going through my trash.

She’s also said that Eric Snowden’s revelations have led to the public vilifying NSA employees, to the extent that their kids have been bullied in school. Have you ever bullied an NSA employee’s child?

I think we oughta bully the NSA people, not their kids.

Have you had trouble finding employment since the early summer of 2013?

I always have trouble finding employment! I’m a sculptor. It’s baked into the job description.

“Well, you got that right, I’m a traitor. What’s he gonna do about it?”

Have you picked a favorite kind of Russian food yet?

I’m not big on Russian food. And I really feel so hard for that poor guy [Edward], stuck over there. I mean, God, how much fun is that?

I mean, right now Russia just really seems like hell on earth to me. Little Vladimir is acting a whole lot like a tyrant, a despot.

I think if somebody’d serve up Vladimir, I think I could go cannibal. If that’d get him out.

Anything else you want to tell the Senate? Some of them are really dragging your name in the mud.

It’s OK. I can use the publicity. And anything that could shield poor Edward Snowden. Bad enough he’s stuck in Russia, so I’ll be happy to take some of the burden.