The tech gifts you should avoid this shopping season

I know, great discounts. But if you were thinking about buying any of these, just back way. Back away slowly.

We’ve entered the home stretch. We’re ever-nearer to the biggest gift-giving day of the year, which means there’s a great chance you’re in panic mode. You might be thinking of buying this or that, or anything, and maybe you shouldn’t. I’m here to warn you that not every gadget is gift-worthy, and if you don’t pay attention, you’re going to end up giving a friend or loved one something that absolutely stinks. Here are some seriously sucky gadgets that you should keep as far away from your shopping list as possible. Gadgets with celebrity endorsements are sketchy to begin with, but when Will.i.am started raving about his too-good-to-be-true smartwatch—and he was the only person who seemed to be excited about it—everyone knew something wasn’t right. That hunch was confirmed when the tech press eventually got to go hands-on with the i.amPuls and the negative reactions flowed forth.

Some called it the worst product of the year, while others noted that it has a laughably short 5-hour battery life, but regardless of each individual impression one sentiment was universal: You shouldn’t buy the i.amPuls. Ever. Can you do me a favor? I need to know how many times you’ve heard your iPhone-owning friends say that they wish they owned a BlackBerry instead. Zero? That’s what I thought. Apparently that fact was lost on the makers of the Typo keyboard case for the iPhone. This awkward accessory adds a full physical keyboard to Apple’s already sizeable iPhone 5, 5s, and 6.

It’s an add-on made solely for the 17 people on the planet who can’t get a handle on touchscreens, and you definitely don’t know any of them. On top of that, the design of the case itself is less than ideal, with what reviewers have panned as cheap hand feel, tiny keys, as well as the considerable bulk it adds to the overall device. In fact, it’s virtually impossible to find a professional or customer who doesn’t have some issue with how the case feels, fits, or works. Avoid at all costs. 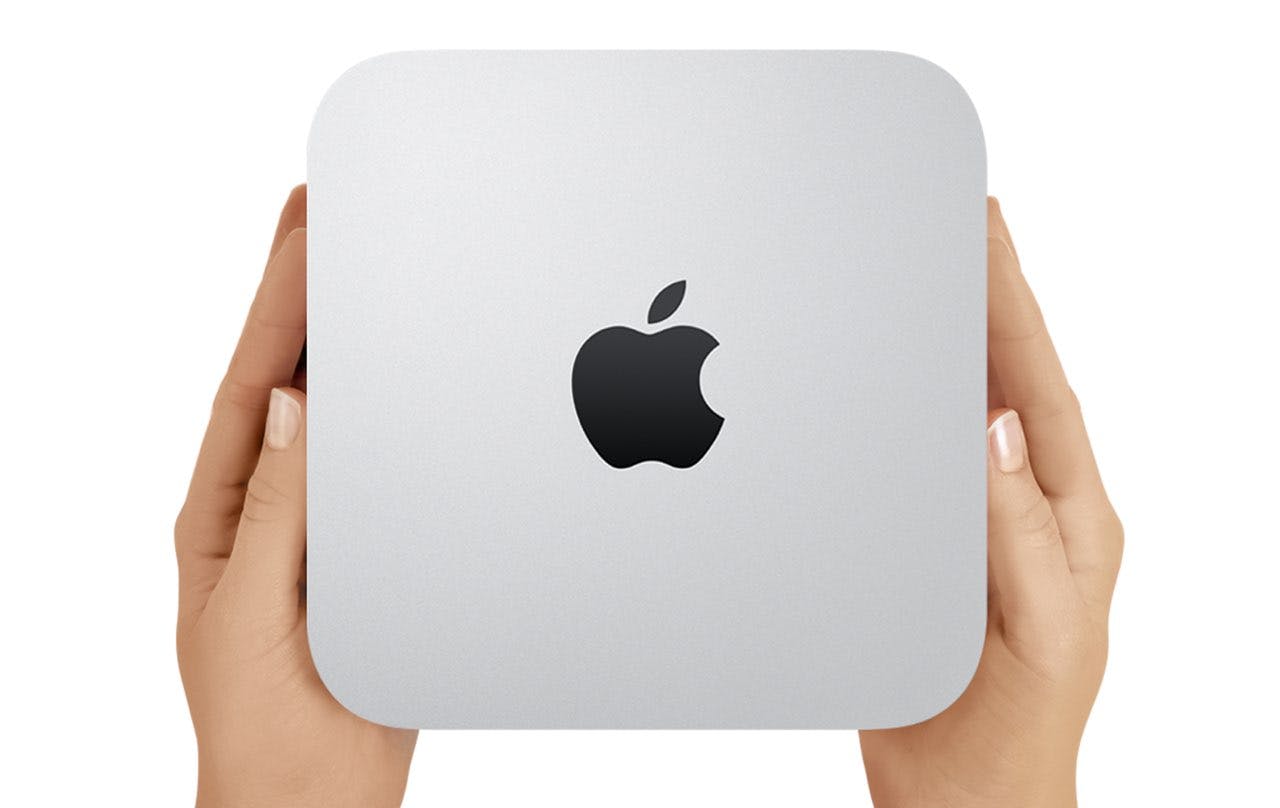 I love Apple—I’m typing this on one of my three Macs while my iPhone and iPad sit closely by—but I’m not giving Tim Cook a pass on the newest Mac mini. For the first time in recent memory a new generation Mac isn’t a huge step forward, and in many ways the 2014 mini update is actually a sizable step backward.

The first unforgivable sin is the switch from user-replaceable memory to the soldered kind which can’t be swapped out. This lets Apple charge a huge premium for nothing more than a RAM upgrade between models, and removes the option to shop around for a more affordable third-party version. Second, and perhaps most tragic, is that the company went the cheap route and relied on a not-very-impressive line of processors that, while newer, actually under-perform their predecessors from 2012. More expensive + less power = steer clear. When Amazon announced the fire phone you’d have thought they revolutionized the entire smartphone industry, given the amount of absurd hype surrounding its reveal. That hype tapered off a bit once the phone’s specs were released and everyone realized it wasn’t really an iPhone competitor so much as a this-is-what-the-iPhone-was-two-years-ago clone. Once the phone landed in hands of eager Amazon devotees the party was officially cancelled, as negative impressions rolled across the Web like a tidal wave.

Now the phone is being offered at massive discounts—because nobody is buying them, of course—but don’t be fooled into thinking it’s worth the upgrade. It’s under-powered, needlessly clunky, and feels like a half-baked effort from a company that really should be able to deliver something better. Don’t give the gift of obsolescence. Oh look, someone forgot to tell BlackBerry that new devices should push design forward rather than backward. The BlackBerry Passport is an awkward, strange smartphone that that seems to have come straight off of a concept drawing with no real-world testing whatsoever. It’s a half inch wider than the pocket-hogging iPhone 6 Plus and Galaxy Note 4, and its square display offers no real benefit aside from catching the eyes of strangers who will wonder why anyone would buy such a device.

In short, the Passport is really the perfect device to showcase where the company is at this point in its life: lost, confused, and maybe a little bit lonely. Those same words will describe anyone who winds up with one of these things, so don’t punish your loved ones in such a way. Toshiba makes a lot of great products, but the company should really throw in the towel when it comes to tablets. Earlier this year the company launched the budget-minded Toshiba Excite Go 7-inch tablet, but even the bargain sub-$100 price tag isn’t enough to make this thing remotely desirable.

It runs Android 4.4 Kitkat, which is impressive when you consider the weak Intel Atom processor and bottom-of-the-barrel specs, but it doesn’t run it particularly well. Add on a 0.3MP camera and a screen resolution of just 1024 x 600 (even the $99 Fire HD 6 has a 1280 x 800 display) and you get a gadget that’s a disappointment even at $80.