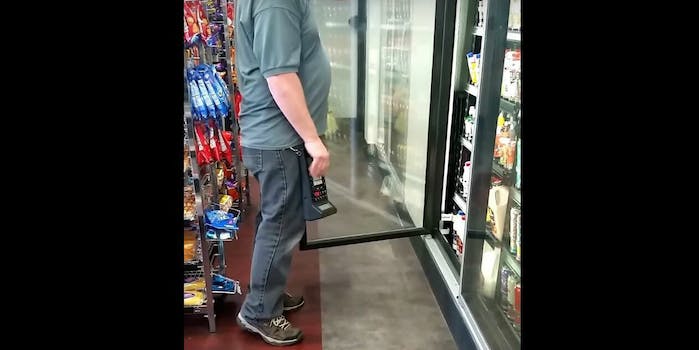 You'll forget about automation after watching this man in action.

A 48-second clip of a man recording inventory data is trending on Reddit and YouTube, but trust us, it isn’t nearly as dry as it sounds. YouTuber A D’s video of a man’s ridiculously fast data entry skills has been viewed by more than 1 million people since it was posted Tuesday.

Watch the magician in action.

The YouTuber says the man has been doing it for 30 years, and calculated that his fingers move at an equivalent of 80 words-per-minute.

Someone needs to introduce this man to esports.