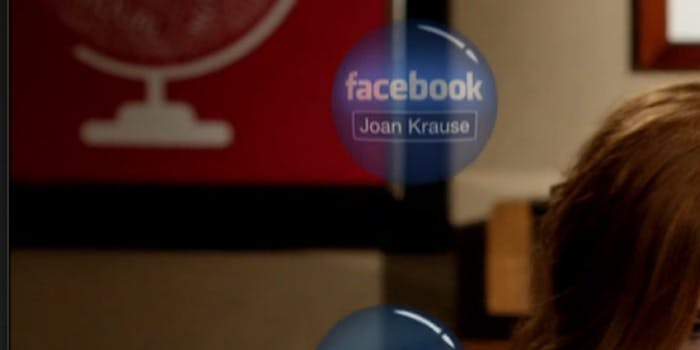 These 6 heroic robots might save your life one day

Here's a look at the six advanced robots competing for $2 million in funding this weekend.

According to DARPA, “The DRC is a competition of robot systems and software teams vying to develop robots capable of assisting humans in responding to natural and man-made disasters.”

In other words, the winner could be the robot that one day pulls you from the rubble of some disaster.

The six Track A teams competing Dec. 20-21 are vying for continued DARPA funding in 2014 and a spot in next year’s final competition, where one team will win $2 million in funding.

Here are the Track A robots featured in the video above. 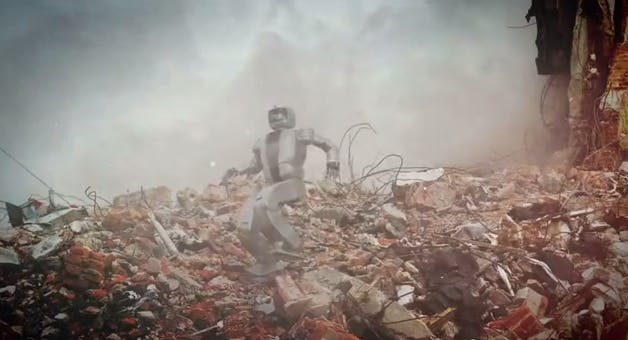 The DRC-Hubo’s team robot rescuer focuses on a “mature, open-architecture, bipedal robot called Hubo.” They’re hoping their vision of disaster response will be realized by 2020. 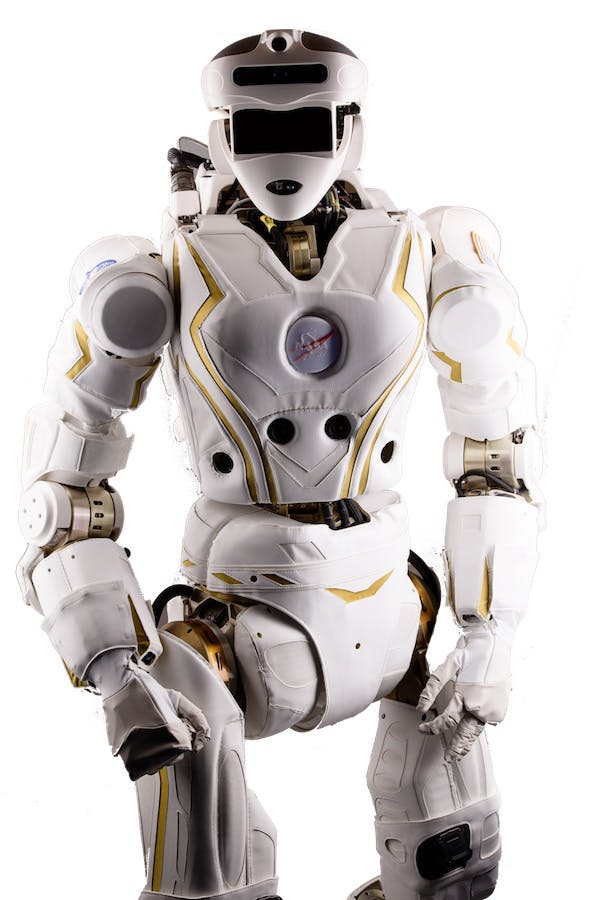 In what already wins as the absolute most badass-looking robot, NASA Johnson Space Center’s next-generation humanoid robot aims to be “capable of performing dynamic, dexterous and perception-intensive tasks in a variety of scenarios.” They have the benefit of looking back at successful practices they learned while developing the Robonaut. 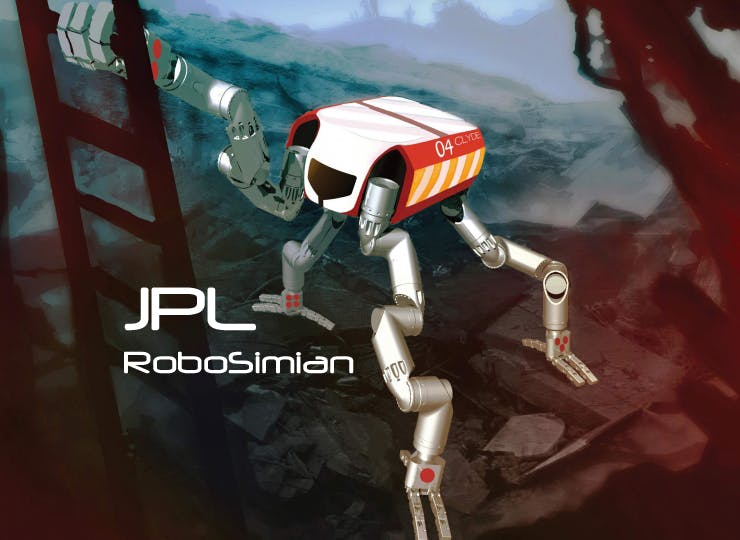 NASA Jet Propulsion Labs’ RoboSimian is “a simian-inspired, limbed robot that will use deliberate and stable operations to complete challenging tasks under supervised teleoperation.” Teleportation? Don’t think Star Trek here… This bot is will “use its four general-purpose limbs and hands, capable of both mobility and manipulation, to achieve passively stable stances, create multi-point anchored connections to supports such as ladders, railings and stair treads, and brace itself during forceful manipulation operations.” 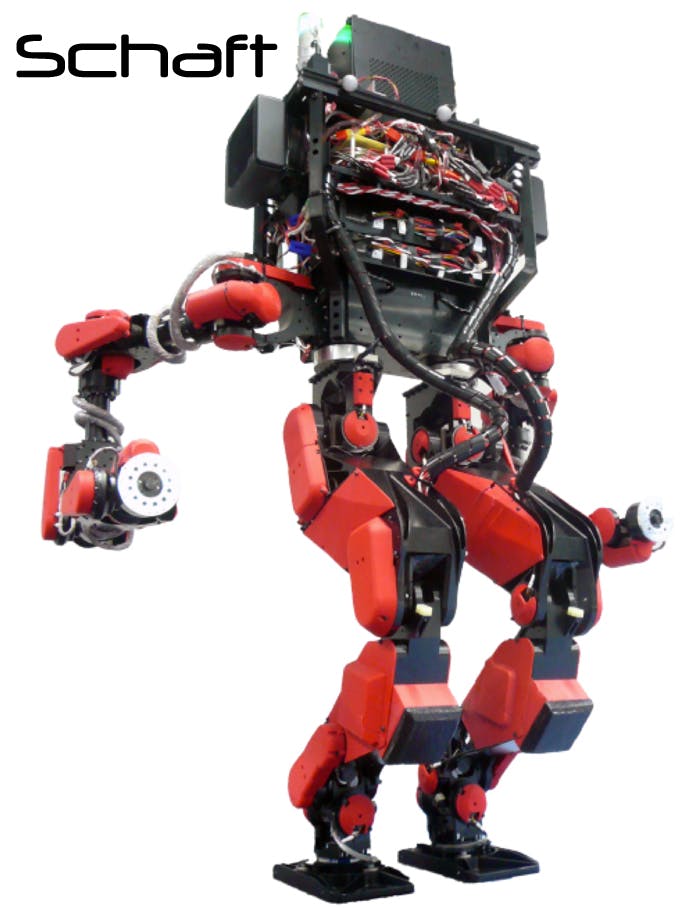 Aside from having the coolest name that sounds like a ‘70s blaxploitation movie title, SCHAFT Inc.’s  bipedal robot is run by three teams that execute different tasks in hardware design, scenario testing, and software integration. SCHAFT! He’s a mother… shut yo’ mouth. 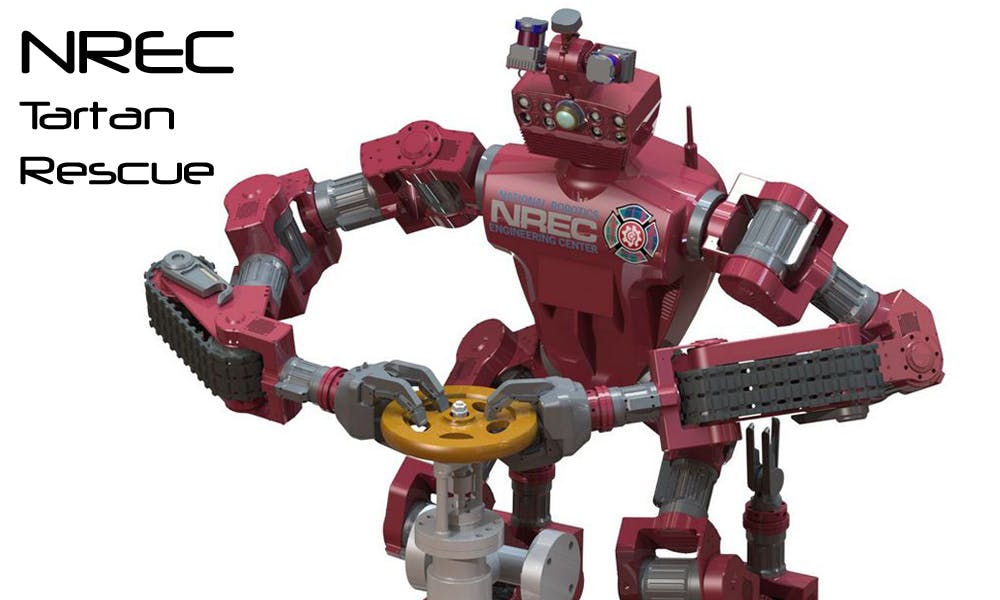 Carnegie Mellon University-NREC’s robot is the CMU Highly Intelligent Mobile Platform (CHIMP), and it ain’t no chump. It’s been designed to execute complex tasks in dangerous, degraded, human-engineered environments. Once all is said and done, CHIMP will have “near-human form factor, work-envelope, strength and dexterity to work effectively in such environments, yet avoid the need for complex control by maintaining static rather than dynamic stability.” 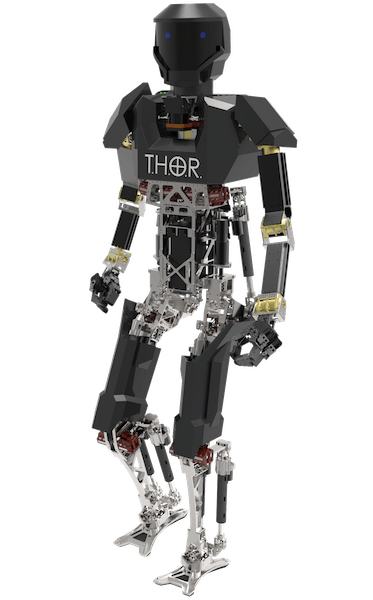 It may not have a magic hammer, but Team THOR’s Tactical Hazardous Operations Robot (THOR) boasts of being “state-of-the-art, light, agile and resilient with perception, planning and human interface technology that infers a human operator’s intent, allowing seamless, intuitive control across the autonomy spectrum.”