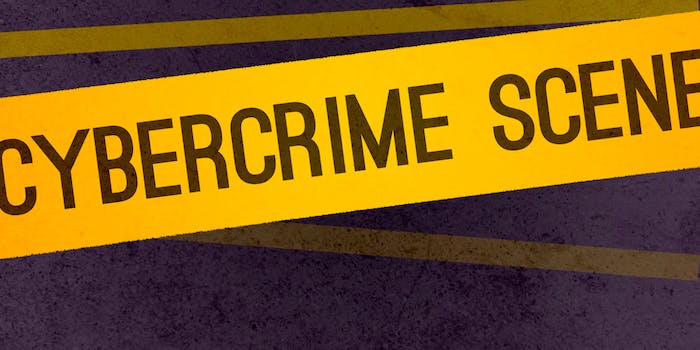 A Republican lawmaker wants President Obama to develop a comprehensive “strategy to combat cybercrime” in the face of “an unnerving amount of cyber attacks.”

The National Cybercrime Policy Act, introduced by Rep. Dennis Ross (R-Fla.), is in part a response to people in Ross’s district and state who have been victimized by computer hacking, including ransomware targeting machines holding valuable and sensitive business data.

Earlier this year, a Florida hospital paid $3.6 million when hackers locked them out of files containing CT scans, documentation, lab work, and pharmacy needs. Another Florida hospital suffered a similar attack in late 2015.

Ross’s bill directs the president to designate an agency that will take the lead role in investigating and combating cybercrime; that task is currently divided among many agencies and jurisdictions. The bill also requires the president to clearly define “cybercrime” and devise a plan to help the federal and state governments work together to fight it.

Congress will have to approve any such plan, Ross’s office said.

“Congressman Ross directly wants the president to create a cybercrime definition and choose which agency should take the lead,” Joni Shockey, Ross’s press secretary, told the Daily Dot. “Congressman Ross crafted the bill this way because the president and his executive direction over agencies are equipped and setup to create these types of strategies, and then Congress can approve/disapprove them before any action is actually taken. This keeps our separation of powers in check and in line.”

The bill now awaits consideration by the House Judiciary Committee.

The White House did not immediately respond to a request for comment on the legislation.