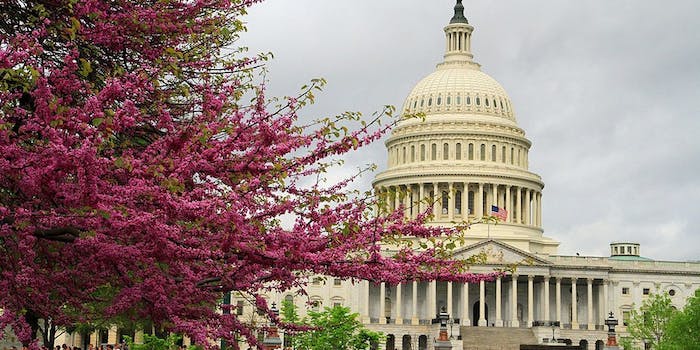 For rent: one capital. Barely used.

After the announcement of the government shutdown—but before news broke of shots fired in Washington, D.C., Thursday—some enterprising Craigslister put up the newly vacant U.S. Capitol building for rent.

“So my roommates all left because of a job thing and I need to make rent,” the D.C. prankster wrote.

Listed under Washington, D.C.’s “Sublets/temporary” section, the Craigslist post offers an airheaded take on renting out rooms left vacant by the federal government furlough. “Lots of room! Recently open!” it proclaims. “It’s historic too! It was built in like 1800 something.”

Hey, whatever a federal employee needs to do to make money. Beats trying to sign up for unemployment.