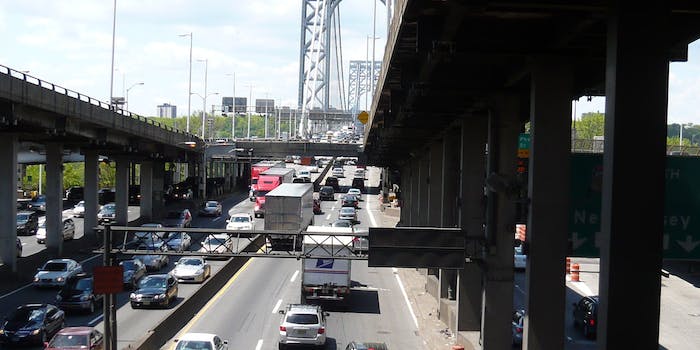 "Time for some traffic problems in Fort Lee," one Port Authority executive wrote.

Documents, obtained by The Record after a subpoena, reportedly show that Deputy Chief of Staff Bridget Anne Kelly instructed others in Christie’s administration to deliberately close lanes in Fort Lee, which lies in the shadow of the George Washington Bridge to New York City. Fort Lee’s mayor, Mark Sokolich, refused to endorse Christie in his reelection campaign.

Christie has previously denied instructing the New Jersey Port Authority to make life tougher for cars in Fort Lee, but the emails tell a different story. In one, written three weeks before the jams began in earnest in September, Kelly reportedly wrote to Port Authority executive David Wildstein that it was “Time for some traffic problems in Fort Lee.”

“Got it,” Wildstein responded. A week later, he emailed Kelly to say he’d soon call to “let you know how Fort Lee goes.”

In a text message also acquired by the Record, Wildstein reportedly wrote that he didn’t feel bad that school buses were among the vehicles affected by the closures, as “they are the children of [opposition candidate Barbara] Buono voters.”

Update: Christie has released a statement to the press, distancing himself from the scandal. He described himself as “outraged” and said such behavior “is not representative of me or my Administration in any way, and people will be held responsible for their actions.”