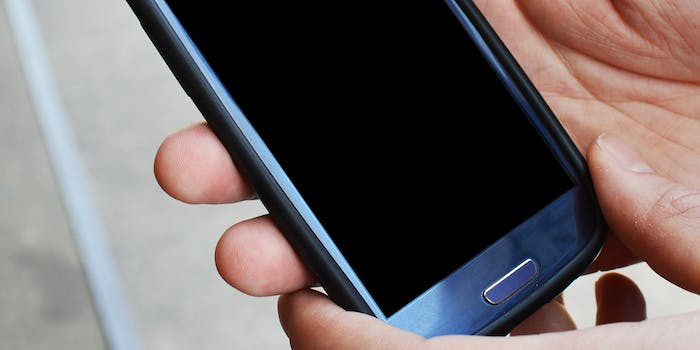 The Chinese government has added new restrictions to instant messaging tools used by its citizens, according to Re/code. All users must register with their real names and those who hold public accounts will need to get approval if they wish to post political news.

Instant messaging services like WeChat, which has nearly 400 million users, are now tasked with verifying and publicly marking accounts that can post political news. All unverified accounts are barred from publishing any political content, lest they be detained.

According to China‘s government-run Xinhua news agency, upon signing up for an account, users must agree to “comply with the law, the socialist system, the national interest, citizens’ legal rights, public order, social moral customs, and authenticity of information.”

So, complain all you want about Comcast, at least you can tear them a new one on Twitter or WhatsApp without ending up in a detention camp.