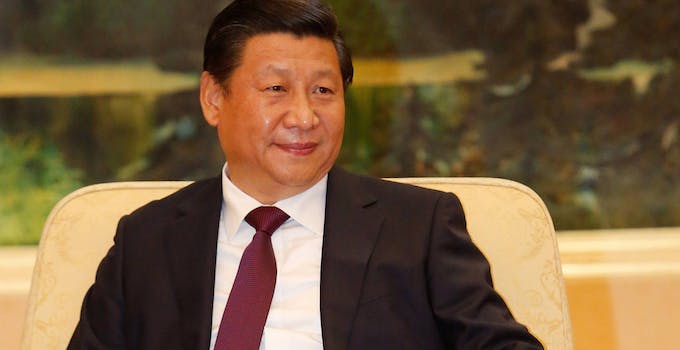 The Great Firewall just got a little bit higher.

China’s notorious internet censors are tightening their grip on online news media with a new rule forbidding the use of social media as a source for stories, the government announced.

The directive comes from the Cyberspace Administration of China, the two-year old web censorship bureau led by the president of China, Xi Jinping.

The administration will punish websites publishing “directly as news reports unverified content found on online platforms such as social media.”

The New York Times listed three examples of stories sourced from social media that would not pass the new threshold.

• The decay of moral standards in villages in northeastern China.
• Arson on a bus in Changsha, the capital of Hunan Province.
• A girl from Shanghai flees from a Lunar New Year dinner at her boyfriend’s family home in the south because of appalling living conditions.

The administration already warned and punished nine popular websites based on the new rule.

The censors are justifying the new rule by talking about responsibility in news reporting.

“All websites should bear the key responsibility to further streamline the course of reporting and publishing of news, and set up a sound internal monitoring mechanism among all mobile news portals [and the social media chat websites] Weibo or WeChat,” the directive read, according to state news and the South China Morning Post.

“It is forbidden to use hearsay to create news or use conjecture and imagination to distort the facts.”

China’s censorship regime is the most technologically advanced on earth, prompting a constant battle between state censors and netizens looking to climb over the Great Firewall that controls the internet within the country.

Observers say this new rule tightens even further the national government’s grip on media within China.

Hundreds of thousands of Chinese netizens use software like Lantern and FreeBrowser to effectively circumvent the Chinese government’s strict control of the web.