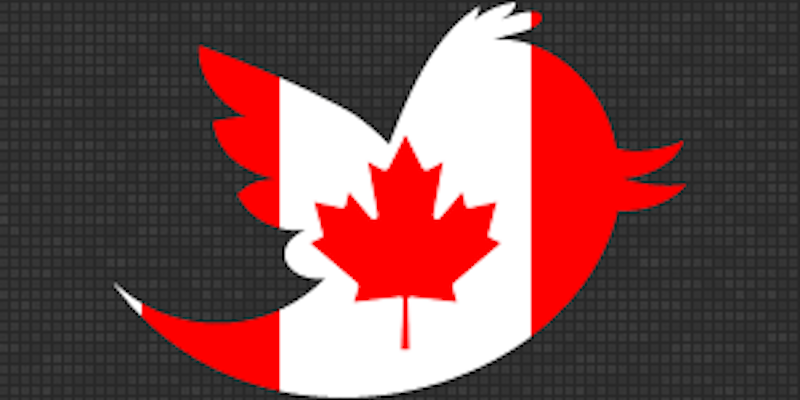 The government of America’s hat announced it will repeal a 1938 law that prohibited citizens from publicly posting election results before all polls closed across the country. Since social-media sites feature real-time discussions, it has been nearly impossibly to enforce the rule despite Elections Canada’s hardline stance.

The law was originally created to prevent voters in western Canadian provinces from being swayed or influenced by hearing election results from eastern Canada. Violators of the law previously faced fines of up to $25,000 CAD.

“The ban, enacted in 1938, does not make sense with widespread use of social media and modern communications technology,” tweeted Tim Uppal, a minister for democratic reform in Canada.

“Canadians should have freedom to communicate about election results without fear or heavy penalty,” he tweeted.

The unpopular law was a target of a Twitter-based protest last May called #TweetTheResults. Supporters tweeted results of last year’s election using that hashtag even though it was against the law.

Now their only obstacle is actually getting more than six out of 10 Canadians to bother voting.