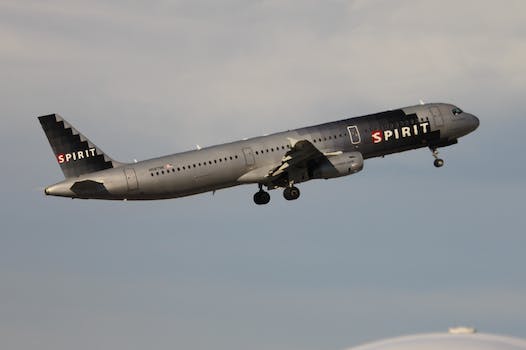 Spirit singled out black passengers and kicked them off flight, witnesses say

The incident, at Los Angeles International Airport, occurred over a seat that was double-booked by the airline, CBS Los Angeles reported. Witnesses said the passengers were being disruptive, leading to one flight attendant accused one of the passengers of being a threat. Accounts of how many employees were removed vary by witness, and range from at least three to seven.

Eventually, law enforcement removed three couples, who claimed they were being singled out, from the plane. Video by passenger Alexandria Wright shows a man involved in the incident telling authorities the flight attendant was rude.

“I’m really humiliated just for the simple fact that you hear about this type of stuff happening in America, discrimination issues and stuff like that, but to actually experience it first-hand,” Wright, who says she was among those kicked off the flight, said. “It was more than just us having the conversation. Why is that six black people got kicked off the plane?” Wright asked.

Spirit Airlines released a statement, claiming the removed passengers were asked to stop being “unruly” and disrupting other passengers.

“Four passengers became unruly and were causing trouble with other passengers,” Spirit said in a statement. “Flight crew asked them to stop. When they did not, law enforcement was called and they were removed from the flight.”

This isn’t the first time Spirit has been accused of discrimination. Last year, eyewitness Samantha Bellach told the Root she saw a black male passenger denied a premium seat in favor of a white male passenger sitting in it.

The airline confirmed that both men claimed the same seat, but said it was double-booked due to a technical error, and that the black passenger was offered an entire row in the back of the plane, which he was pleased to accept.

Bellach recounted the event differently, however, saying she witnessed an exasperated black man giving up a seat he purchased after a flight attendant clearly had sided with the white passenger.

As for Spirit’s latest discrimination accusations, the passengers removed from the plane missed that flight, but police told ABC they had since been rebooked.