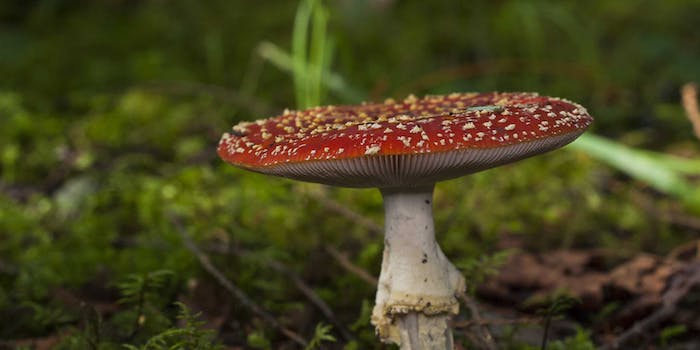 This drone made of fungus will disintegrate if it crashes

Not a bad carbon footprint right there.

A team competing in the 2014 International Genetically Engineered Machine (iGEM) competition has created a working prototype for a biodegradable drone made from fungal material. 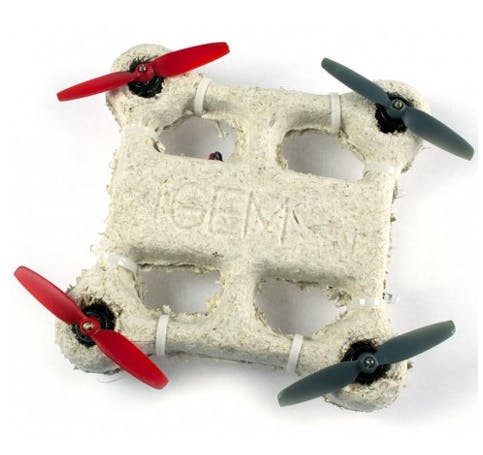 Design, is intended to completely disintegrate if it were to crash outdoors. “No one would know if you’d spilled some sugar water or if there’d been an airplane there,” team leader Lynn Rothschild of NASA’s Ames Research Center told scientific journal New Scientist. 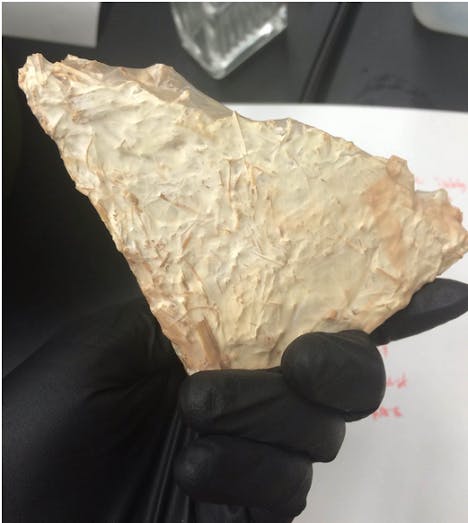 Of course, the prototype could not be completely produced from biodegradable materials. The battery, rotor, and controls were all sourced from a normal mechanical quadcopter. The team is continuing to work on the project with the aim of making as much of it from organic materials as possible. Next on their agenda: figuring out how to create the drone’s sensors from E. Coli bacteria.