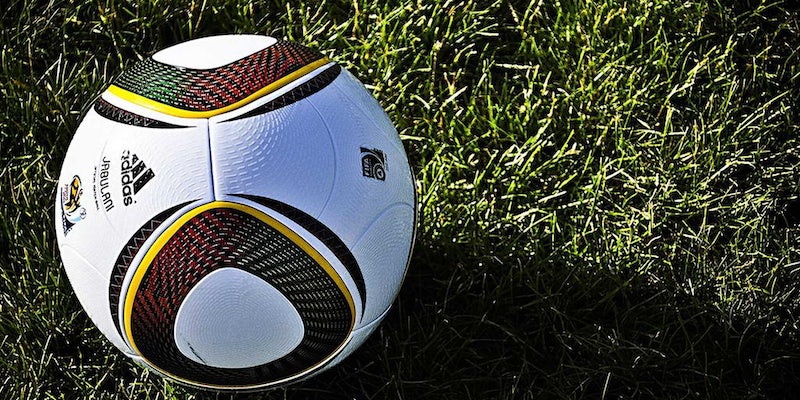 Bing usually gets a bad rap—or at least a naughty one—but when it comes to predicting winners in the World Cup’s round of 16, Bing is absolutely killing it. Microsoft’s prediction engine boasts an eerily accurate track record for the tournament’s elimination round. Bing is 13-0 following Brazil’s crushing fall to Germany, having correctly called the winner in every single one of the 13 matches following the group rounds.

And what about tomorrow’s match-up between Argentina and the Netherlands? If you ask Bing, and you should, Argentina has the slight edge, with a 56.8 percent chance of moving on to the final round. For comparison, Nate Silver’s FiveThirtyEight data journalism experiment gives Argentina the advantage too, but the site failed to predict the outcome of Germany’s wild win against the host team.

In an official blog post, the Bing team explains some of the factors fueling its uncanny World Cup soothsaying:

For the tournament, our models evaluate the strength of each team through a variety of factors such as previous win/loss/tie record in qualification matches and other international competitions and margin of victory in these contests, adjusted for location since home field advantage is a known bias.

Further adjustments are made related to other factors which give one team advantages over another, such as home field (for Brazil) or proximity (South American teams), playing surface (hybrid grass), game-time weather conditions, and other such factors.  In addition, data obtained from prediction markets allows us to tune the win/lose/tie probabilities due to the ‘wisdom of the crowds’ phenomenon captured by the people wagering on the outcomes.

You might not be “Binging it” much these days, but it looks like a good time to start heeding the wisdom of Microsoft’s unlikely data hero, particularly when it comes to cleaning up in the next high stakes office betting pool.