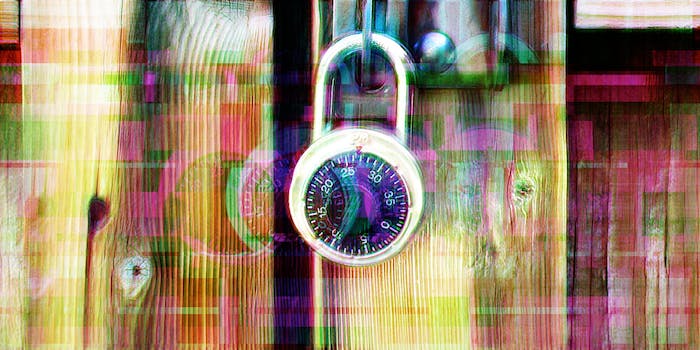 The entire haul is reportedly for sale on an unnamed black market.

Hackers have leaked the personal information of 1.1 million members of BeautifulPeople.com, the British dating site where members are voted in or out based on attractiveness.

At least 170 U.S. government email addresses (using the .gov domain name) have been located in the breach, according to security researcher Troy Hunt. “I keep seeing a heap of gov stuff where it shouldn’t be,” Hunt tweeted.

Government officials from outside the U.S., including European officials, have also been spotted in the leak, Hunt told the Daily Dot.

The breach occurred in 2015, according to a report in Forbes, but it is first being fully dissected and understood only now. The leaked data includes 15 million private messages between users of BeautifulPeople.com, which calls itself “the largest network of attractive people in the world.”

The entire haul is reportedly for sale on an unnamed online black market. 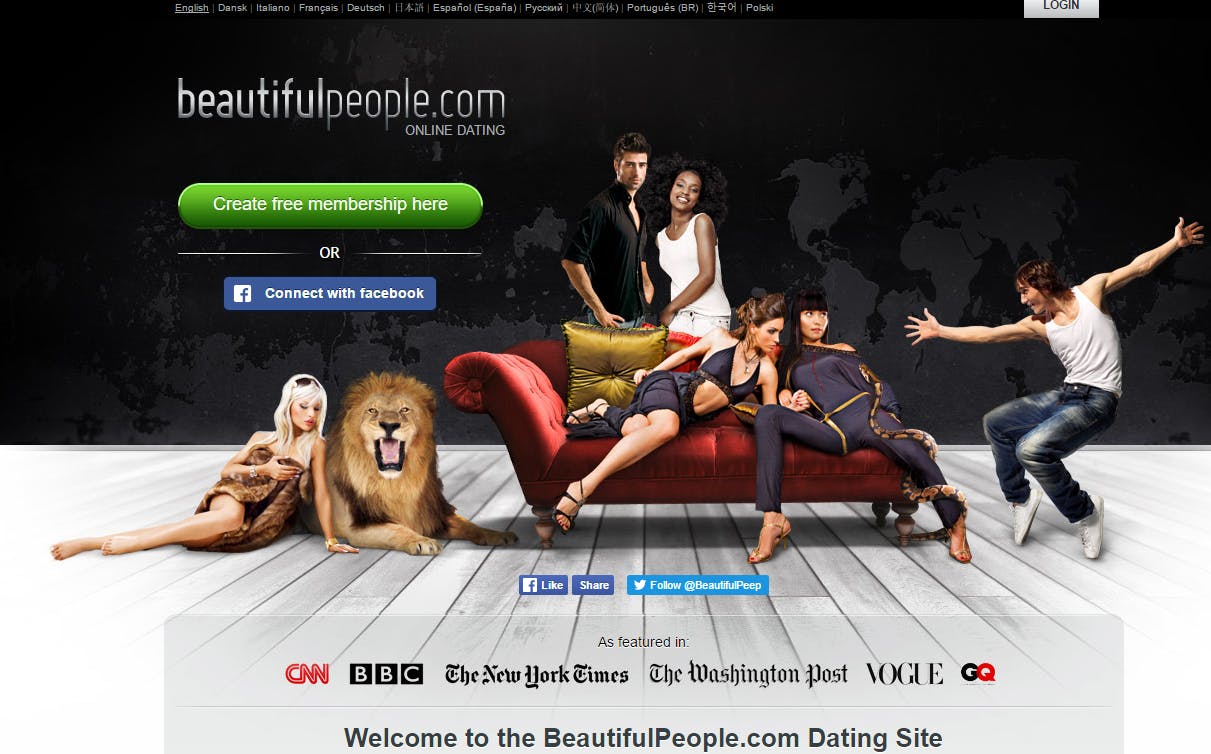 BeautifulPeople.com has attracted a wide range of media attention since it launched in 2002, much of it criticism at the site’s exclusionary nature.

In 2010, the site expelled 5,000 users for gaining weight over the holidays, which unsurprisingly made a few headlines. But those tactics have also attracted plenty of curious users, including those who pay for mentoring.

“BeautifulPeople.com is based on a fundamental principle of human nature, that being we all romantically want to be with someone we find attractive, it’s Darwinism, it’s millions of years of evolution,” the site’s managing director, Greg Hodge, said in 2012.

Dating sites are a tantalizing target for hackers and data traders, as proven by attacks against sites like Ashley Madison, a dating site dedicated to infidelity.

The BeautifulPeople.com breach occurred on a MongdoDB database, the same type that was left open in the recent theft of 87 million Mexican voter records.

Representatives from BeautifulPeople.com did not yet respond to our request for comment.