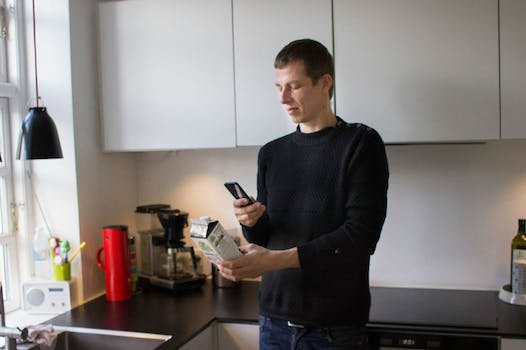 While we’re caught up in discussing the possibilities of virtual worlds and creating new realities to see, one app is making the real world more navigable for those without sight. Copenhagen-based start up Be My Eyes is allowing the visually impaired to receive help from sighted volunteers to complete tasks.

The activities sighted people take for granted, something as simple as checking the expiration date on a carton of milk, become infinitely bigger to-dos for people with visual impairment. But Be My Eyes aims to take some of the challenge out of these everyday challenges by enabling users to make a call via the mobile app to connect with a person willing to be their eyes.

The smartphone camera allows the sighted person to serve as a surrogate, relaying what they see to help solve the problem that the blind person is facing. It takes just a moment and can save a considerable amount of effort for the visually impaired. 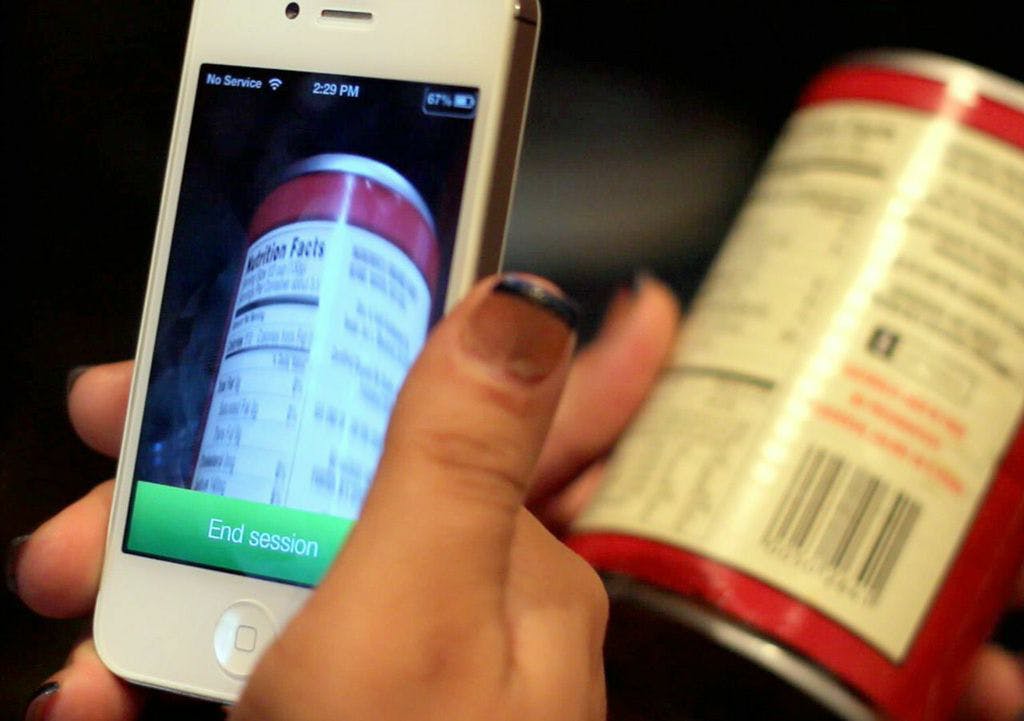 Example of Be My Eyes app functionality

The results so far have been impressive. “[Be My Eyes] has been well received by the blind community,” project coordinator Thelle Kristensen told the Daily Dot. “The app makes it possible to get help at times where it might be inconvenient to get help from neighbors or friends,” John Heilbrunn, vice president of The Danish Association of the Blind, said in a statement, “and you don’t have to go apologetically and ask for help.”

The app officially launched on Thursday for iOS devices and the user base has skyrocketed. Don’t be surprised if you aren’t immediately connected to a blind user when you download the app; already, nearly 8,000 volunteers have signed up and provided 1,500 instances of help to more than 750 blind users at the time of publication. “Ten times helpers is probably a good ratio,” Kristensen said.

The app has a large base of users in Denmark, but it’s building a community of users in the United States as well, and there are plenty of English speakers signed up.

“The idea started over two years ago,” Kristensen explained. “The past year, we’ve spent more time on it getting the idea off the ground and get the team together.”

Te concept for Be My Eyes comes from years of challenges faced by inventor and founder Hans Jørgen Wiberg. The 50-year-old furniture craftsman started losing his vision at 25. Now he’s building a network to make sure others won’t have to struggle in the same way he did.

Inspiration for the app extends past Wiberg’s experiences. Kristensen said that he and his partners found other services like TapTapSee, an app designed to identify objects for visually impaired users. He also met with members of startup Quest Visual while they were demoing a prototype in San Francisco—the company has since been subsumed by Google and its software is behind the new Google Translate real-time update. Perhaps most importantly, though, Kristensen took inspiration from community-oriented sites that he has been a part of.

Be My Eyes hopes to build its own community of people willing to lend a hand—or in this case, their eyes—to help people in need. The volunteer model is important to the Be My Eyes team, as is making the service as accessible as possible. “The main goal is to remain free,” Kristensen said.

The company currently operates as a non-profit backed by the Danish Blind Society, Velux Foundations, and software development studio Robocat. Kristensen said the company currently has funding until September of this year and is looking to create a sustainable business model beyond that. “We might consider crowdfunding. We’re not going to close down the options now,” he said. A subscription-based or donation-based model is also in play. Whichever direction they go, Kristensen was sure of one thing: “We’re non-profit, and it’s going to remain so.”

Photo via Be My Eyes