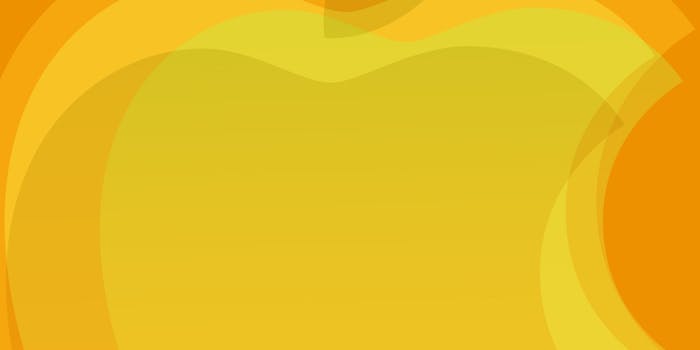 He lost everything, but gained a small victory against Apple.

Deric White, a 68-year-old London retiree, just fought Apple and won. He sued the company after he took his iPhone into a local Apple Store and, upon getting it back from servicing, discovered that employees had erased everything on his phone without asking him if he’d backed it up anywhere.

White asked for £5,000, and was awarded £2,000, which is roughly $3,000, the Evening Standard reported. Amazingly, he represented himself in court against the tech giant.

Though the man lost all of his contact data and photos, White and his wife were particularly perturbed about losing all the media from their 2014 honeymoon in Seychelles. He told the paper his favorite video was one of a tortoise biting his hand. The suit took almost 12 months to successfully argue, and in the end Apple was held responsible.

White apparently considers himself a modern-day hero, going up against a retail giant like Apple for “the common man.” He told the Evening Standard:

I did this for the common man. I would say to anybody who has got a gripe with Apple – don’t let them boss you about and ignore you…

It’s not so much the money that I have won, but it’s the moral victory.

White says he plans on using the £1,200 in compensation (the other £800 was for costs of the suit) for a vacation to Cornwall, UK. Apple did not respond to a request for comment at press time.

Apple’s employees may have been negligent in not asking White whether or not he’d backed up his phone, but human error happens even with tech support, so it’s always good practice to back up your device on a regular basis, both before you get to the retail store and even when nothing’s wrong with it. You never know when you could drop it in the toilet and lose everything.

You can back up your iPhone through iCloud or iTunes sync. Simply connect your device to your computer, and you’ll be prompted to save everything. Just in case the Apple Store employees forget to remind you, it’s possible to restore all the data from your backup.

If White already has the hot hand against Apple in court, perhaps next time he can get Apple to fix its horrible charging cable durability.