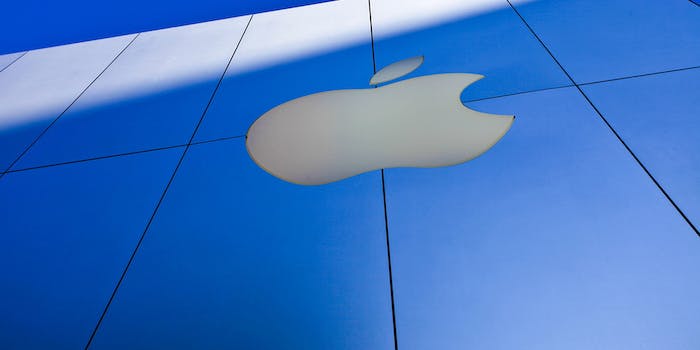 iMessage was pretty broken, but not broken enough for one U.S. judge.

Apple has successfully beaten back a group lawsuit request by a former iPhone user who claimed that switching over to Android caused her to lose text messages.

iMessage is far from perfect, and one of the most frustrating issues that cropped up in Apple’s messaging system was the inability to smoothly transition from the iOS-based iMessage to regular text messages when switching to a non-Apple device. Lost and misrouted messages became a common complaint from former iOS devotees, including Adrienne Moore, the plaintiff in the lawsuit against the California-based electronics company.

The lawsuit alleged that Apple’s failure to provide an easy way to abandon iMessage caused her to miss text messages sent to her Samsung device. She sought to make her complain a group lawsuit, but U.S. District Judge Lucy H. Koh denied it on the grounds that not all the would-be plaintiffs could adequately prove that the inconvenience that iMessage caused was grounds for compensation.

For its part, Apple has since made it significantly easier to leave iMessage behind for former iOS users, including providing a dedicated website that can deregister iMessage from a device in a matter of minutes.