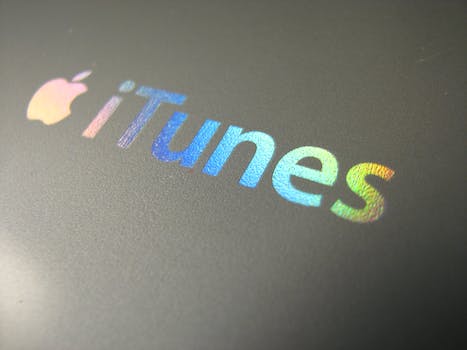 It doesn’t take much to get the Internet all riled up (we spent a solid 48 hours arguing over what color a dress is, for example) so when Apple’s digital services began suffering hiccups overnight, it was nothing short of the apocalypse for many on Twitter and Facebook.

Apple quit being a fucking douche and let me sign into my iTunes account. Fuck you motherfucker.

Apple’s iTunes music service began experiencing trouble in the early morning hours and those issues seem to have spilled over into the iOS App Store, Mac App Store, and iBooks Store. In short, it’s been pretty much impossible to buy a piece of digital media from Apple for a number of hours. Apple’s status page is now reflecting that these services are down “for all users,” which means it’s likely an “all hands on deck” situation in Apple’s support department, and you can bet that there are lots of engineers sweating bullets.

ZDNet is alleging that Apple is losing roughly $2 million an hour while its services remain down. That number was calculated by splitting the company’s App Store/iTunes revenue figure into hourly chunks. ZDNet rightly notes that since Beats hardware sales are also included in that revenue number, the actual hourly breakdown could be significantly different, but there’s another fact not being accounted for, which is customer persistence.

But what really happens when you can’t download something? If someone decides to go download Flappy Bird this morning and finds that the App Store is down, they don’t smash their iPhone, sell their iPad, and abandon the Apple ecosystem—they try again later. Music, which can be bought from other sources like Amazon and then imported into iTunes, may be a slightly bigger problem, but you’d be hard-pressed to find a majority of iOS users who see the first digital store snafu in recent Apple history to be a reason to abandon it, rather than simply make a mental note to resume their downloading habits this evening.

In short, you shouldn’t be surprised when a digital service has issues every now and then. Apple’s track record in this arena is unparalleled, and while it’s a bummer that that streak seems to have come to an end, the Internet should remain calm.

So did Apple really lose millions today? No, because we’re all going to return to the App Store and iTunes tomorrow, ready to whip out our wallets again.

Photo via Fdecomite/Flickr (CC BY SA 2.0)