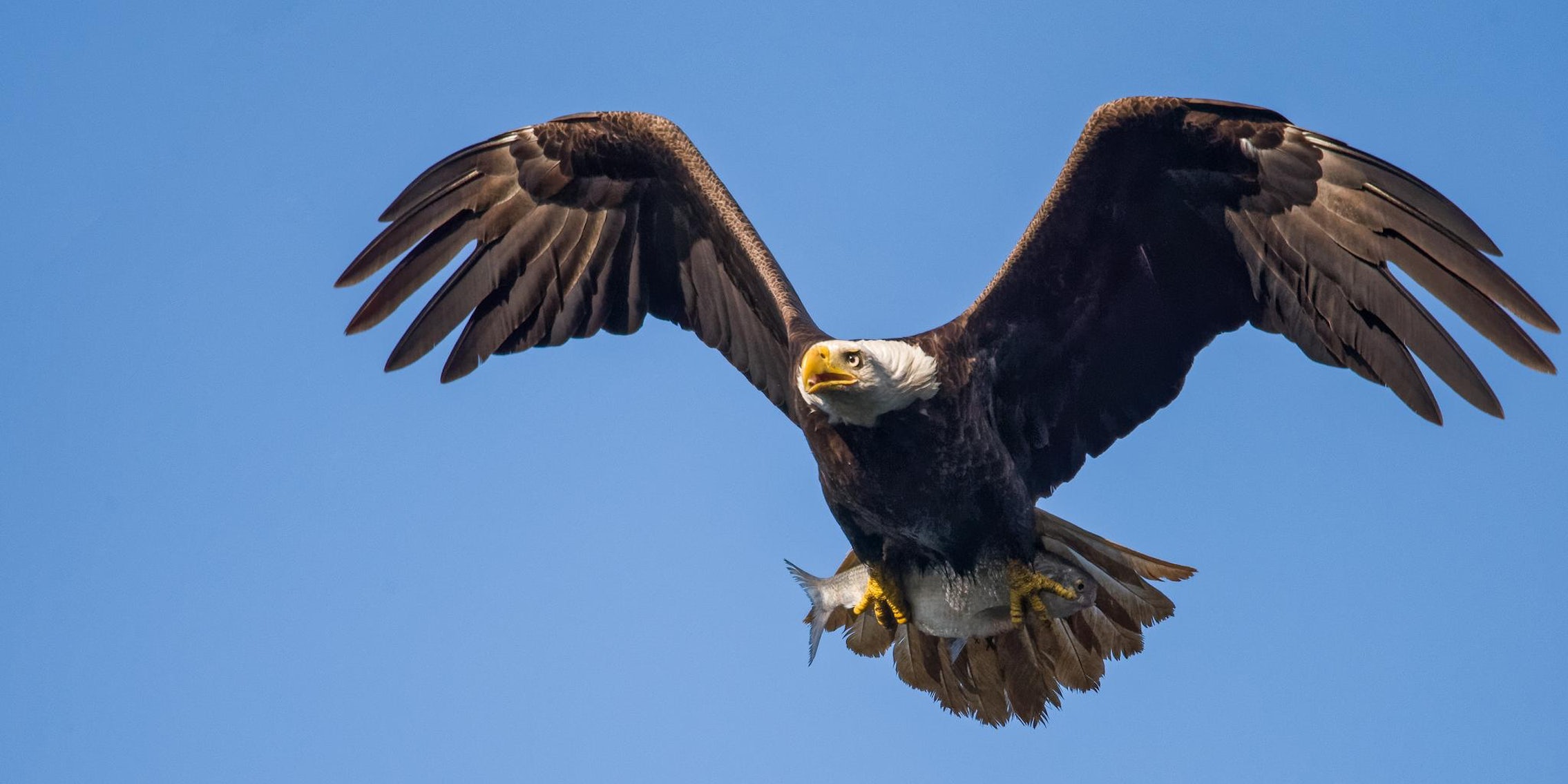 Drones are becoming a more popular sight in the skies, and often in areas where they aren’t supposed to be. In the Netherlands, when those high-tech presences creep into airspace they don’t belong, they’ll be taken down by creatures who occupied the area long before the drones came to be.

The Dutch National Police have teamed up with Guard from Above, an eagle-training organization, to use raptors to intercept drones. The practice could be used to take down the unmanned vehicles are are flying in unauthorized zones.

The initiative is part of an ongoing search by the Dutch National Police to find ways to disable drones. Electronic solutions have also been given consideration, and would likely be required for tracking down the pilot of the drone, but a physical solution like sending in birds of prey to capture the vehicles would present a quick take-down method.

As part of the process, the birds are trained to see drones as prey. They swoop in and control the vehicle with their talons, then soar to a safe area where the drone can be grounded and kept clear of humans and other animals that it may otherwise cause harm to.

“Many raptors can be highly trained to carry out very specific tasks for humans; the sport of falconry is based on this concept,” Elieen Hanson of the National Eagle Center told the Daily Dot.

Dutch police may decide not to utilize the practice of disabling drones with birds of prey, but a successful demonstration last Friday served as a proof of concept for the program.

The idea of using eagles for drone takedowns is just the latest physical option for knocking unmanned aircraft out of the sky. Other concepts like net-carrying drones have also cropped up. And of course, there’s also the more blunt-force method of shooting the buzzing vehicles out of the sky.

Hanson suggested the eagle approach would be unlikely to ever make it the United States. While the current drone laws are a mess and there are major efforts to lobby the FAA’s rulings regarding the future of UAV usage, laws protecting eagles in the country are pretty clear. “Bald and golden eagles (the two species native to North America) likely could not be used in this way in the U.S., given their special federal status and protections here,” Hanson said.