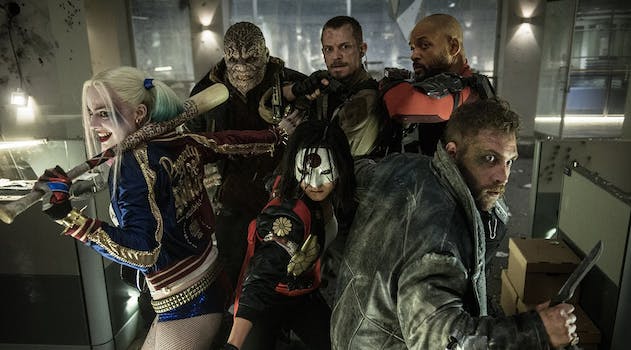 Americans love 'American Sniper.' The Academy, well, not so much.

Despite being the clear winner in public polls, American Sniper, the record-breaking film about the deadliest sniper in American history, lost the Best Picture Sunday night at the Academy Awards to Birdman.

Directed by Clint Eastwood and starring Bradley Cooper, American Sniper adapted the life story of Chris Kyle, a U.S. Navy SEAL sniper with as many as 255 kills during the Iraq War. The film grossed over $428 million in theaters and attracted widespread praise from movie critics. It’s the highest grossing war film in history.

While Academy’s decision wasn’t much of a surprise—odds makers gave Birdman the favored position going into the night—the American public voted overwhelmingly for American Sniper, beating all other films by over 30 percent.

In large part because of its setting in the middle of the Iraq War, political controversy has closely followed American Sniper—and Chris Kyle himself—since the film was released. Cooper has insisted that the film “isn’t political.”

Detractors said it glorified war and simplified the human beings fighting the battles. Fans argued that the film powerfully praised an American hero.

When comedian Seth Rogan compared the movie to the Nazi propaganda film about snipers shown in the third act of Inglorious Basterds, he provoked a vast wave of criticism that set the tone for what would become an emotional global conversation about American Sniper.

While Rogan tried to clarify that he simply meant the inclusion of snipers made both movies visually similar, other critics of American Sniper took more forceful routes.

Michael Moore, the liberal documentarian who won an Oscar a decade ago for Bowling for Columbine, called American Sniper “a mess of a film.”

“My uncle [was] killed by sniper in WW2,” Moore tweeted. “We were taught snipers were cowards. Will shoot u in the back. Snipers aren’t heroes. And invaders r worse.”

The film’s subject, Chris Kyle, was a lighting rod for controversy in his own right. For example:

“In Kyle’s version of the Iraq War, the parties consisted of Americans, who are good by virtue of being American, and fanatic Muslims whose ‘savage, despicable evil’ led them to want to kill Americans simply because they are Christians,” Laura Miller wrote in Salon.

Much of the conversation surrounding American Sniper has recalled the virtiolic political fights of a decade ago, when America first invaded Iraq.

“It’s not un-American to question Chris Kyle and the military operation he worked for,” Matt Rozsa wrote in the Daily Dot. “In fact, it might just be the most patriotic thing you can do.”