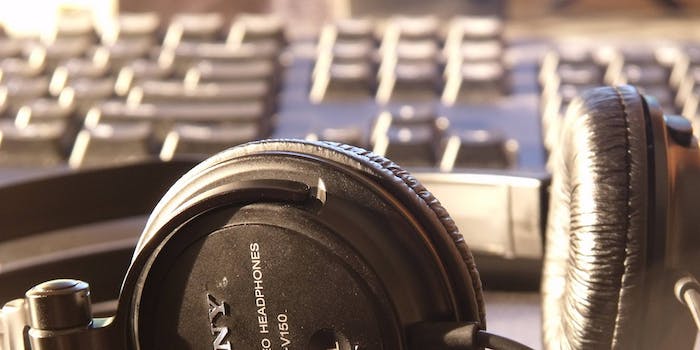 Prime Music was launched despite many big names in the music industry keeping their songs off the service.

Amazon has quietly launched a music-streaming service, but only for Amazon Prime members.

Prime Music comes with no streaming ads, and includes over one million songs, featuring artists like Bruno Mars,  Beyoncé, Pharrell Williams, Macklemore and Passenger. It also features “Prime Playlists” organised into various categories like artist, genre or mood, like “Powerful Women of Pop” and “I <3 Pop Hits.”

The new Amazon service has, however, a smaller music library than Spotify and Beats‘ streaming service, which both offer more than 20 million songs to Amazon’s 1 million, according to a Reuters report.

Amazon is reportedly in talks with Universal Music in an attempt to bring their music to the service. The music giant, which is home to Kanye West and Lady Gaga, has so far held out on bringing its artists to the streaming service.

In a statement addressing the shortcomings, Amazon’s Head of Digital Music Steve Boom said: “If there are a few tracks you want to buy, the cost of doing that in our store will be dramatically less than paying $120 a year for, frankly, a lot of music people don’t listen to.”

Despite the absence of Universal Music, some big corporate names are already attached to the music service, including Warner Music (The Kinks, Wiz Khalifa) and Sony Music (Beyoncé, Miley Cyrus). But in some cases, it could take as a long as six months from a track’s release for it to appear on Prime Music.