When Adam White lost his left foot after a motorcycle accident, he was given a prosthetic leg. While it has enabled the professional DJ and fitness aficionado to regain some semblance of normalcy in his life, it hasn’t restored everything that he lost. White went looking for answers to the shortcomings in his prosthetic leg, and he found them in a 3D printer.

“I found that I could create a fairing for my legs to restore their normal shape,” White wrote on the Kickstarter page for his “Print My Feet” campaign, where he also shared a video of him walking for the first time in “over a year.”

While his prosthetic leg looks like little more than a metal rod and some tubing, White wants to create a more natural appearance by 3D-printing what is essentially a new chassis to fit around the prostheses. The process could benefit not just White but also the many veterans in his Fayetteville, N.C., community.

White turned to Kickstarter to raise money to buy an $8,000 MakerBot Z18, a 3D printer designed to print a large object—like, say, a prosthetic leg cover—in a single piece. 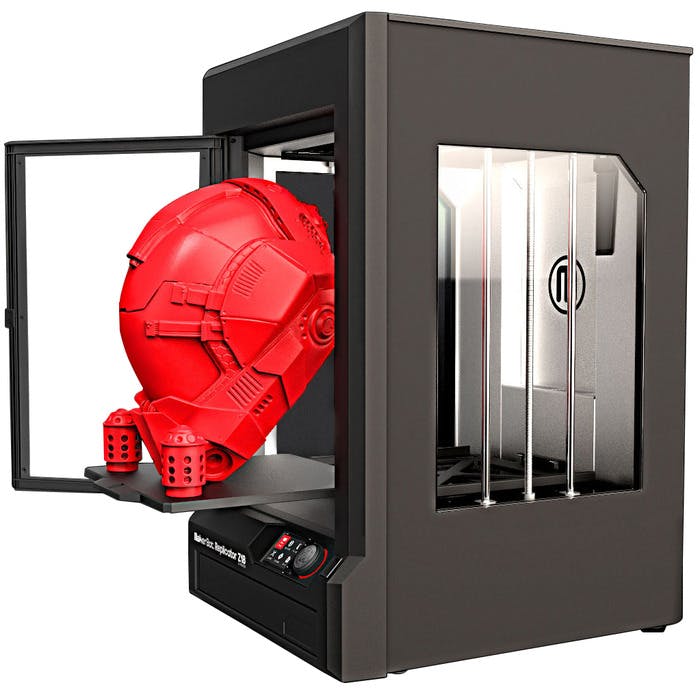 The procedure, White wrote, “uses a process of capturing a 3D image of the sound leg and switching it to fit the amputated site.”

“I want to create & print my fairings for my legs and also help others in my same situation as well,” he added. “They’re alot [sic] of soldiers in my town who have lost limbs due to serving abroad.”