Matthew B. McGrath is an independent journalist and a Charles E. Scheidt Fellow for genocide and mass violence prevention at George Mason University focusing on media, narrative, and public discourse. He was previously an editor and contributor at Fox News Digital, an editor and reporter for The (Bergen) Record and NorthJersey.com, and other regional newspapers in New Jersey and New York where he was a member of award-winning teams covering breaking news.

Tweets by Matthew B. McGrath 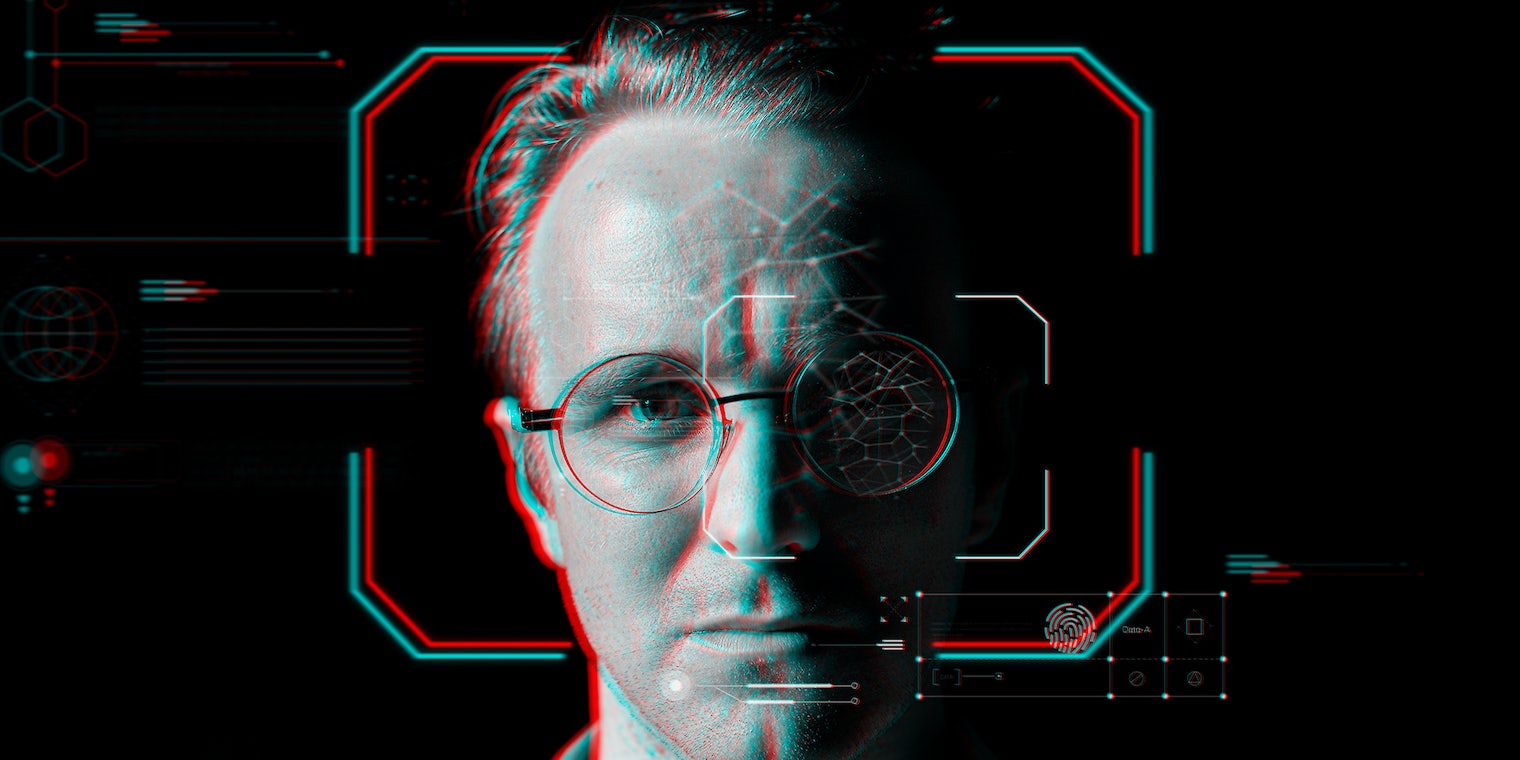 The technology poses problems regardless. 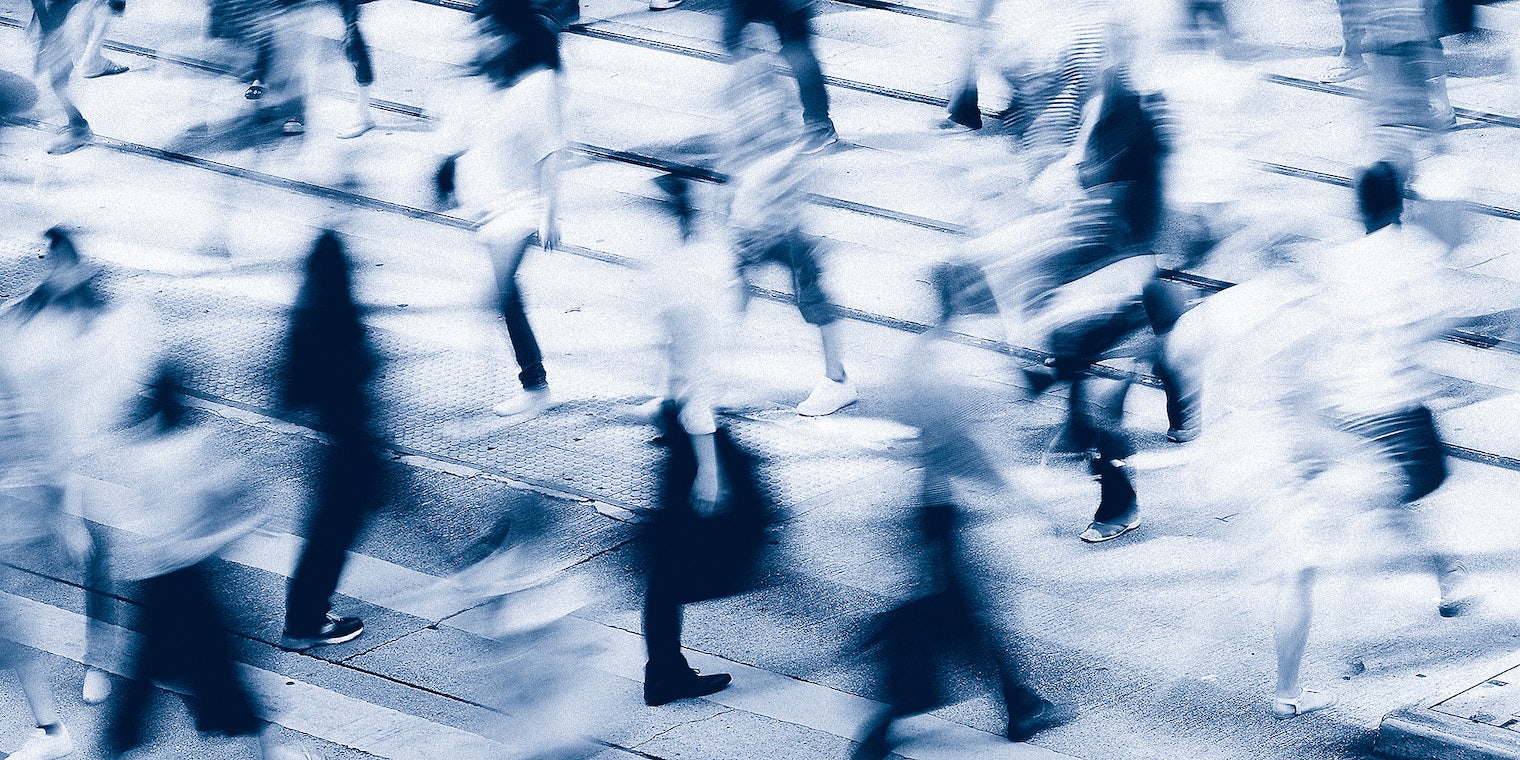 Will the U.S. finally get its act together on facial recognition laws?