Brian is an independent journalist based in Pittsburgh. He received first prize in environmental reporting from the Keystone Chapter of the Society of Professional Journalists for investigations into lead in Pittsburgh's drinking water, and is a two-time investigative reporting finalist in the Western PA Press Club's annual Golden Quill awards. His reporting has been published in Vice, Technical.ly, PostIndustrial, and the Chicago Tribune. Monitor his sentiment on Twitter @brianconwayyyyy 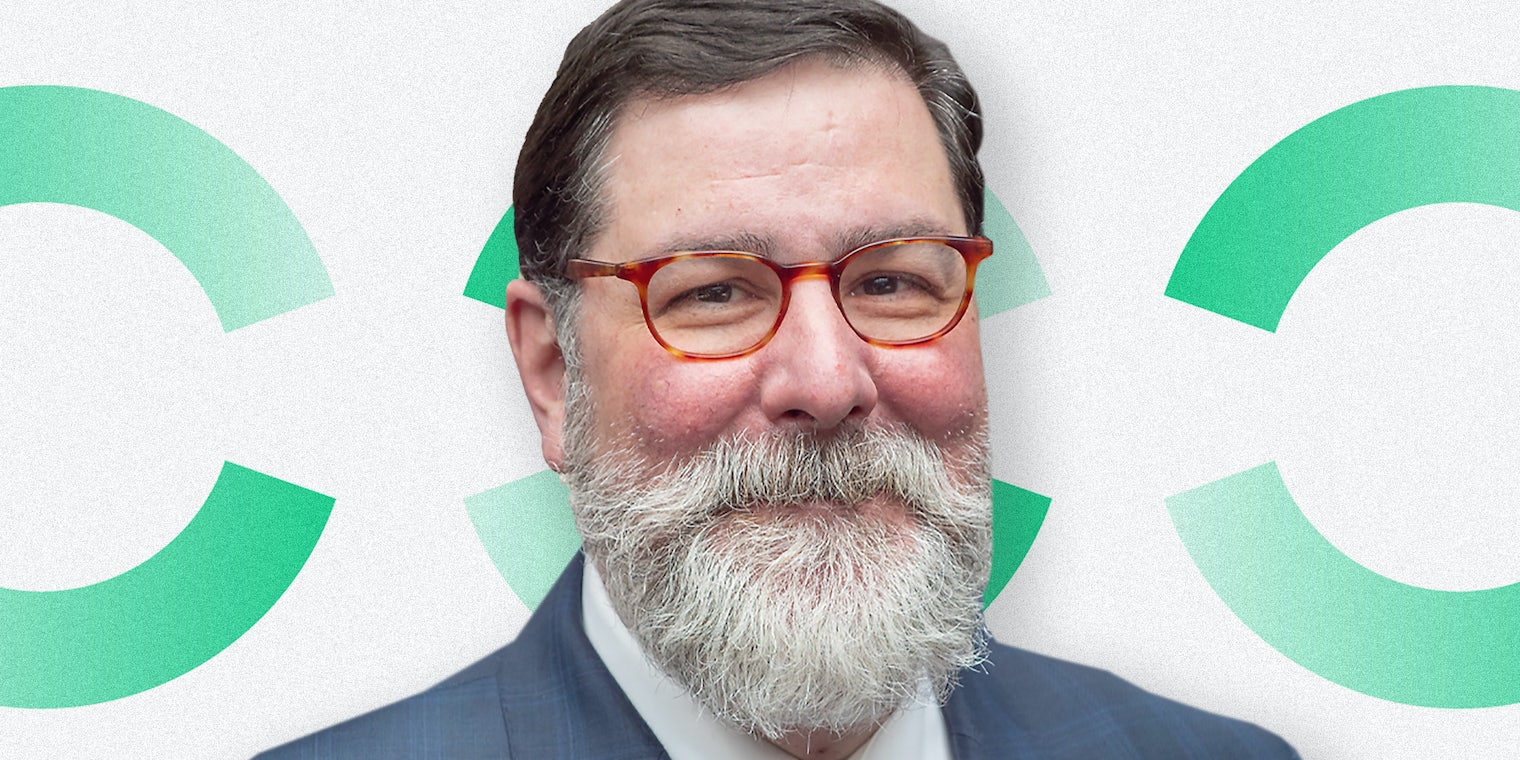 Was Pittsburgh's mayor monitoring your tweets under dubious pretenses?