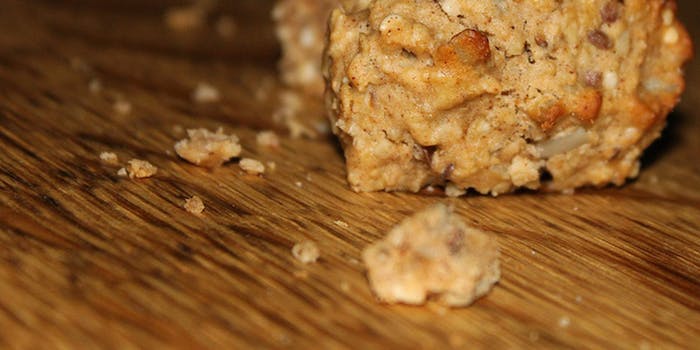 It's happened, and we essentially shrugged our collective shoulders. We just don't expect privacy online anymore.

I used to be religious about cleaning up my cookies.

Every day or at least every week I would dig into my computer, find those little digital tags that allow advertisers and other website owners to spy on me, yank them out, throw them in the trash, and feel morally superior.

However I never agreed to have advertisers secretly place something on me that would allow them to track me like a tagged animal. So I removed the tags.

And then one day I stopped. I can’t say when exactly, or even why. I no longer thought about how horrible it was that my privacy was being violated. Instead, I just kind of accepted it. It was the new “bargain.” The price for playing online had shifted from simply receiving ads to allowing advertisers to seek me out, find me, and send me unique ads that they thought I would like. The deal had definitely changed.

I can’t claim naivete because I wrote about such changes. I just…accepted it. Because, well, that’s the way it was in this new world. At some point, it became normal to be tracked online. We all essentially shrugged our collective shoulders.

In his new book, Who Owns the Future, Jaron Lanier states it perfectly:

“… [I]t has become commonplace to expect online services (not just news, but 21st century treats like search and social networking) to be given for free, or rather, in exchange for acquiescence to being spied on.”

Think about it—we do expect just that.

Privacy violations are always like this. At first people are outraged, and then they’re not. Oh, so Facebook knows your birthday and shares everything with advertisers? Outrage! And then… that’s just how it is.

So the bargain has now been sealed. This is why a recent story in the New York Times caught my eye. it talks about how customers of Nordstrom were outraged when they found out that the store was using software to track them via their cellphones. Nordstrom did post warnings in the store, so it wasn’t surreptitious. But when customers realized what was going on, they were alarmed. Nordstrom pulled back.

I’ve been sitting here thinking about this great paradox: Online, we’ll pretty much give anything away if we get a little sugar in return. What? I can get a chance to win an iPad? Oh, hell yes, I’m going to reveal all my personal data. Who’s really interested in that or me, anyhow? Right.

But do the same thing offline—as in walk up to someone, tell them, hey, I need to know your birthday and favorite color so I can find you and tell you whenever I have something  you might like—they’ll look at you like you’re insane. And maybe dangerous.

Online it’s apparently a whole different story. You’re not really you, maybe? You’re a digital representation of you. Maybe it just doesn’t seem real. Offline, we see it. We feel it. We hate it. Online, it just happens.

Janet Kornblum is resigned to everyone knowing everything she does online.