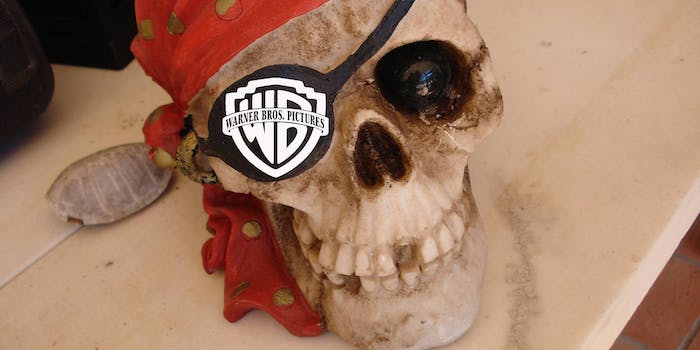 Warner Bros. issues so many DMCAs that some of its own websites are included

In its fervor to rid the web of any and all copyright-infringing content, Warner Bros. might have accidentally accused itself of piracy.

In a recent DMCA takedown notice filed by Vobile on behalf of Warner, TorrentFreak spotted two of the movie studio’s own official sites flagged for removal from Google’s search results. Archival homepages for both The Dark Knight (2008) and The Matrix (1999) were listed as infringing content.

Other legitimate sites flagged for removal included the IMDb page for Batman Begins, a Sky Cinema on-demand page for the same, and an Amazon link to buy or rent The Dark Knight. According to TorrentFreak, Google “spotted [Vobile’s] mistakes and decided to take no action for the Amazon, Sky, and IMDb links.”

As of this writing, all the pages marked for removal are still online. Warner Bros. has filed millions of DMCA takedown notices over the years, including many bogus claims “for thousands of files they didn’t own or control” in 2011 and 2013. Earlier this summer, the production house targeted the r/BestOfStreamingVideo subreddit over one thread linking to a pirated version of Interstellar.

For its part, Google has fielded takedown requests for more than 88 million links in the past month, including tens of thousands from Vobile on behalf of Warner, Miramax, Paramount, Netflix, and others.

After a brutal critical response to summer blockbuster Suicide Squad, Warner Bros. might wish it had targeted those links for scrubbing instead.