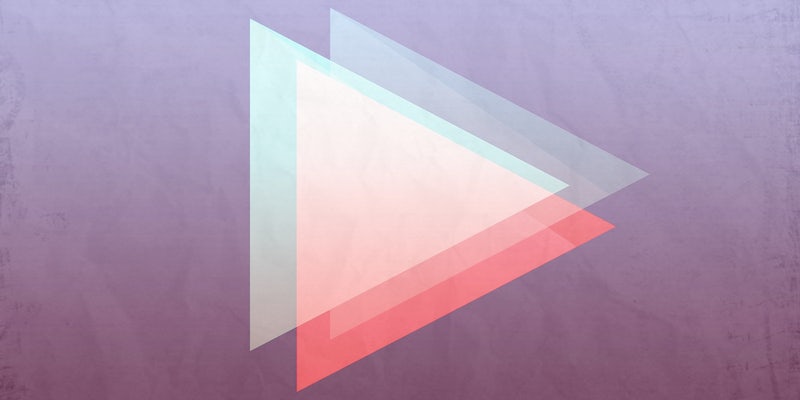 VidCon 2015 will include a new track for amateur content creators

There's now space for learning amid all the fandom at VidCon.

VidCon, the premiere convention for YouTube fans and professionals alike, is adding a new track to bridge the gap between community members and industry professionals in a business where the line between fan and future superstar is practically non-existent.

One of the main points of VidCon criticism, which has grown considerably in the past few years, is the chasm between the Community Track—which is affordably priced for fans who want to attend to meet their idols and fellow viewers—and the expensive Industry Track that caters to brands and companies making money in the video space.

VidCon is finally addressing the space in between fans and pros with a Creator Track for 2015. This track is aimed at attendees who are not brand professionals, but who are still interested in attending VidCon to learn about creating video content and growing their personal channels.

At the 2014 event, some Community Track panels tried to address some creator issues, but in many cases the educational aspects were lost as fans crowded into rooms trying to glimpse their favorite YouTubers. Now VidCon will seperate the activities, with the main floor reserved for community events like signings, Q&As, concerts, and other fan-centric activities, while the upstairs rooms will be reserved for creator and industry tracks. According to VidCon’s Tumblr:

There will be a special creator lounge for people in the creator track to hang out in, and there will also be a creator keynote, with TED-style talks about important issues facing creators and the online video industry.”

Creators will have access to all Community-level activity except for the signing and photo lines, which will also have their own revamped rules. Last year, waits exceeding six hours threatened to derail enjoyment of the conference. Now, according to the VidCon Tumblr, Community registrants will enter a lotto system for tickets, and they’ll only need to show up 30 minutes early.

VidCon’s new restriction makes the Creator Track a highly specialized one, instead of just a higher-access track that fans could buy into in the hopes of getting better access. VidCon says it expects Creator registrations to cut into Industry registrations for 2015, which is an encouraging sign for the future of video creators at the industry’s biggest conference.

Correction: An earlier version of this story misrepresented the wait time preceding signings and photo lines. Fans will only need to join signing lines a half hour before signings for which they receive a ticket.